Based on the Jason Matthews bestseller. Here is a new sneak-peek at spy thriller ‘Red Sparrow’, which sees Lawrence switch from an elegant prima ballerina to undertaking her first mission as a ‘Sparrow School’ recruit, setting her sights on Joel Edgerton’s CIA agent. 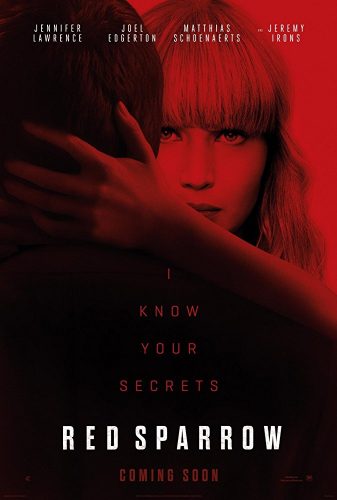