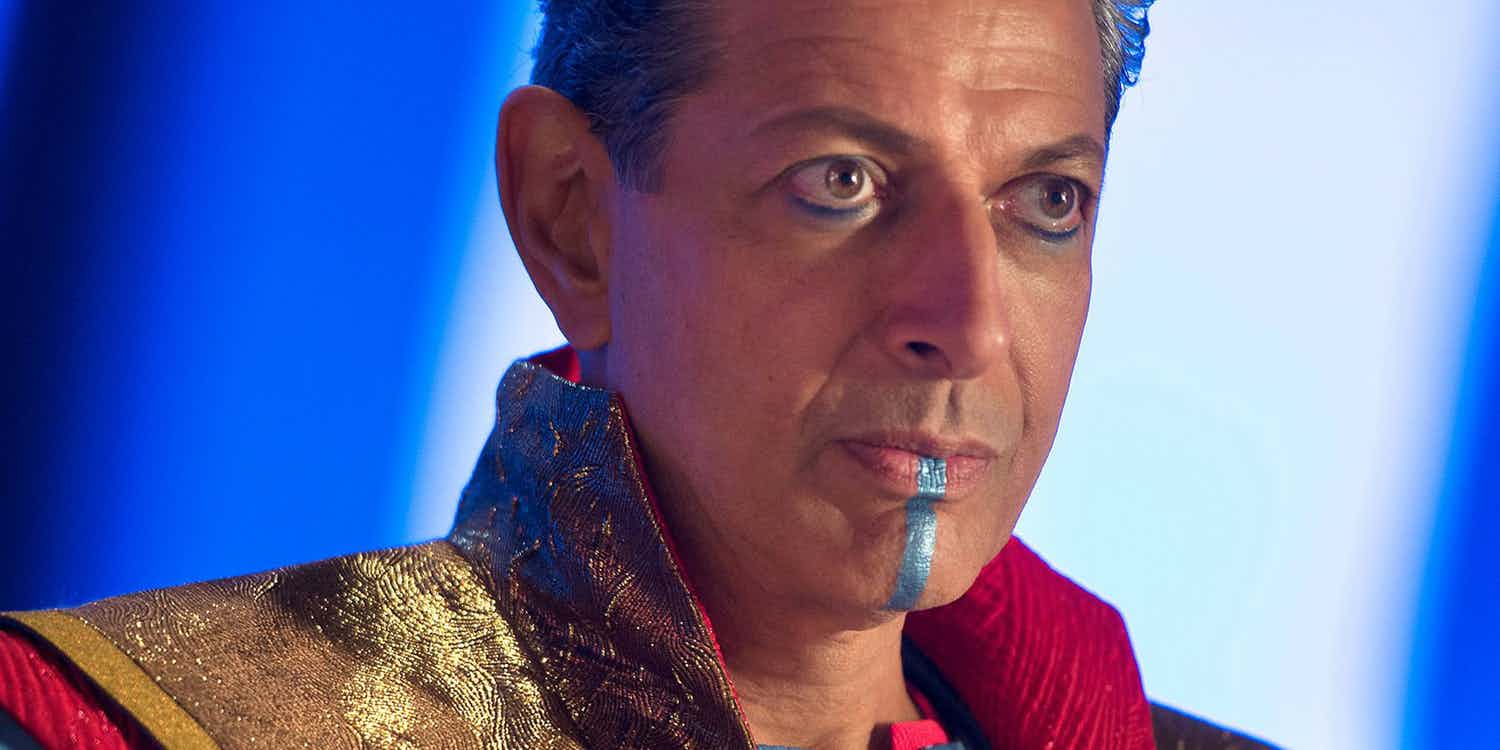 Dr Ian Malcolm. He just can’t keep away from those deadly dinosaurs. You could say life has found a way…

In news that will undoubtedly delight fans of the franchise, it has been confirmed today that Jeff Goldblum who will appear in this year’s Thor: Ragnarok, has signed on to reprise his iconic role for Jurassic World 2.

The character first made his presence known in the first two instalments Jurassic Park (1993) and The Lost World (1997) directed by Steven Spielberg, with the upcoming sequel being the first time Goldblum will share the screen with Chris Pratt’s (Guardians Of The Galaxy Vol.2) Owen Grady and Bryce Dallas Howard’s (The Help) Claire Dearing.

Goldblum is the latest addition to the follow-up, with Life Of Pi’s Rafe Spall and Anthropoid star Toby Jones also on-board.

The film will be directed by J.A Bayona who has already expressed a wonderful knack for bringing gravitas and wondrous spectacle to a story, epitomised by this year’s A Monster Calls starring Felicity Jones. 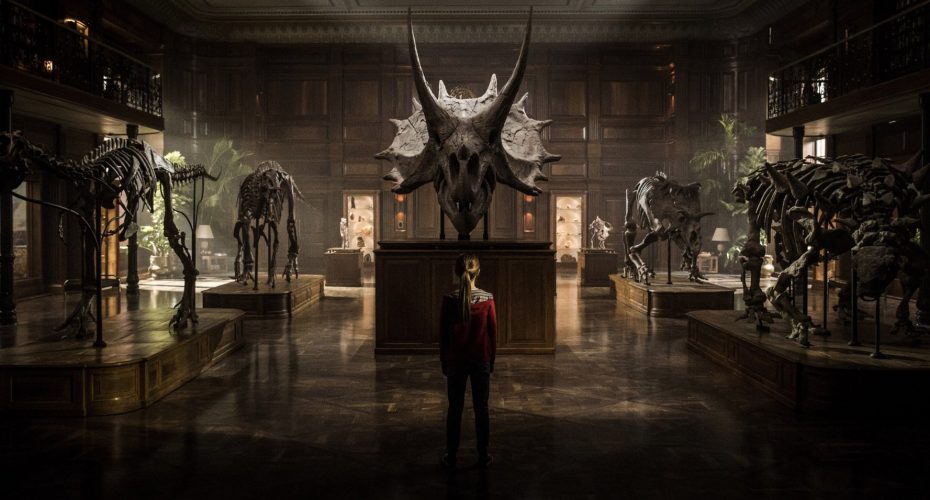