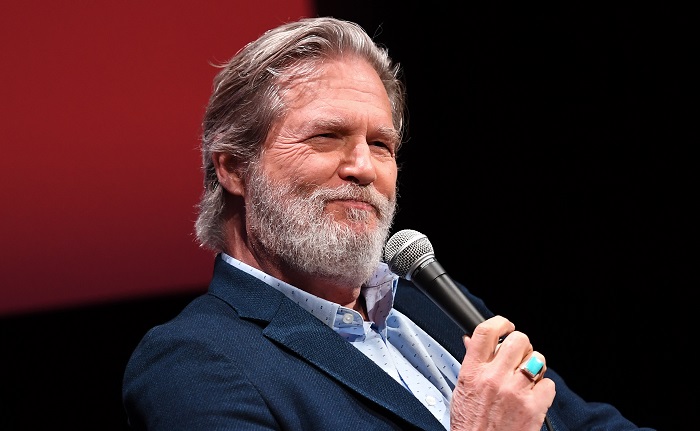 The man, the myth, the Dude himself, actor Jeff Bridges is currently on the press tour for his latest feature Bad Times at the El Royale, and naturally the beloved thespian was asked about The Big Lebowski.

Given Hollywood’s propensity for rebooting, remaking, and reimagining anything that anyone, anywhere even vaguely recollects, Variety decided to get out in front of tinsel town’s favourite business model, and to ask Bridges if  he would be interested in a remake of The Big Lebowski.

To be clear, no remake of The Big Lebowski has been officially announced, but it’s a fairly good bet that some executive somewhere has floated the idea at least once.

This year marks the 20th anniversary of the cult-classic, which starred Bridges, John Goodman, and Julianne Moore in the story of a legendary slacker who is mistaken for a millionaire, and embroiled in a series of darkly comic criminal hijinks. The picture was written and directed by Joel and Ethan Coen, who recently allowed a reimagining/continuation of their 1996 picture Fargo to be adapted to television.

Bad Times at the El Royale also stars Chris Hemsworth, Dakota Johnson and Jon Hamm. It’s due for release in UK cinemas on the 12th of October, this year.