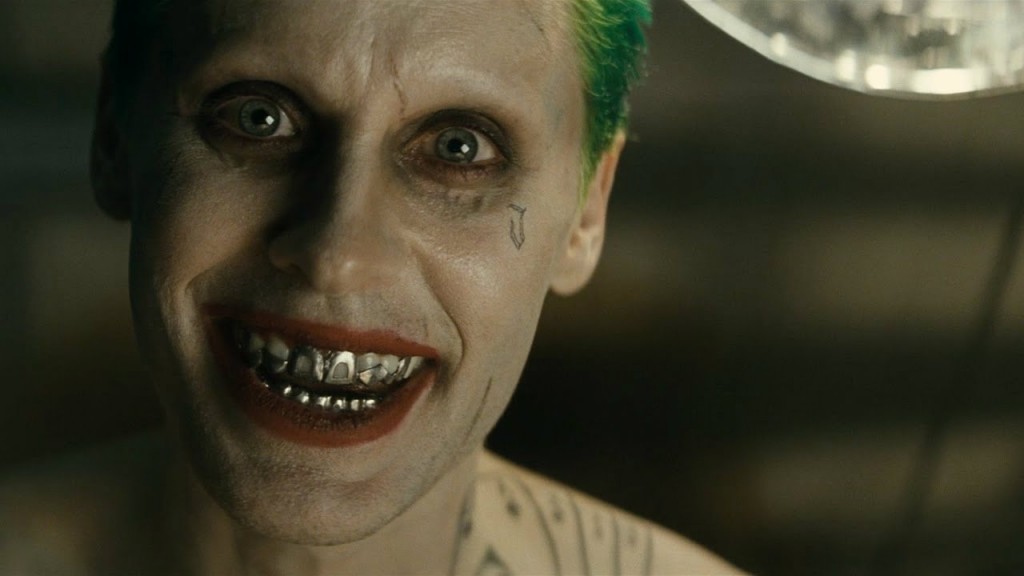 Police thriller 77 is to be directed by actor and musician Jared Leto.

It will be his first feature length film directorial effort.

Best known for his roles in Dallas Buyers Club and Suicide Squad, Leto will be directing the thriller which has a screenplay written by L.A. Confidential novellist James Ellroy.

Set in 1970s Los Angeles the film will follow two police officers as they attempt to track down a kidnapped heiress.

Related Topics:77Jared Leto
Up Next