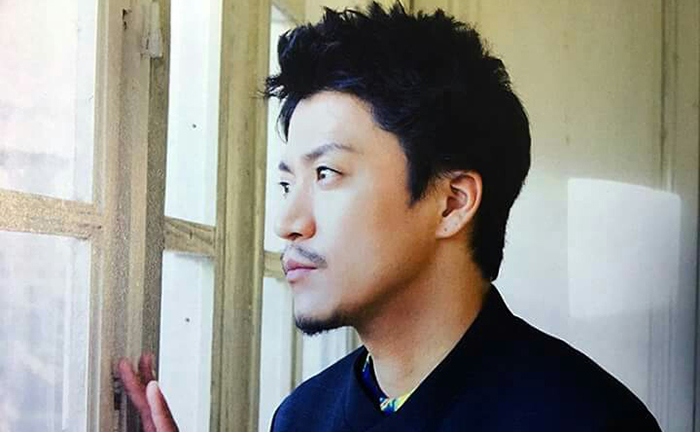 Plot details are sparse, presently, and filming is expected to begin shortly. Godzilla vs. Kong will punch its way into UK cinemas on the 22nd May, 2020.