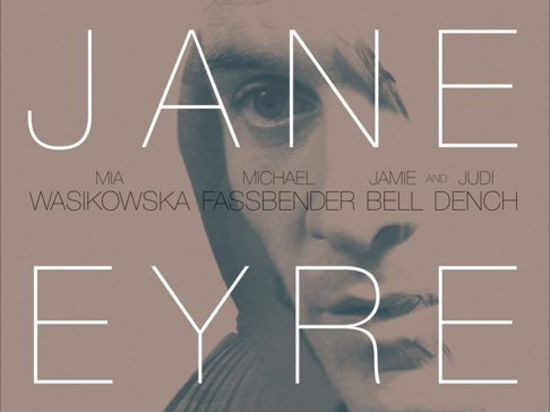 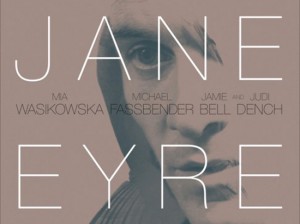 Since Charlotte Bronte put pen to paper in the 1800s, the novel ‘Jane Eyre’ has been dissected by critics and hailed a classic.  Meanwhile, high school students have endeavored to find the best film adaptation to avoid having to flip a single page.  Fans of the book and academic slobs can now rejoice, as director Carey Fukunaga has delivered a movie that will satisfy the needs of both groups.

Jane (Mia Wasikowska) survives a harsh upbringing after being orphaned, and sets off into the world as a governess.  She lands a job at Thornfield Hall under the employment of the abrupt Mr. Rochester (Michael Fassbender).  A relationship develops, but a dark secret threatens to rip the lovebirds apart.

When adapting classic novels, the main goal of any filmmaker has to be making the story relevant for the audience.  An alarming trend is to make one of the main characters a vampire or a ditzy socialite.  Fukunaga has taken the traditional approach, and given the setting a gothic feel that adds authenticity to the story.

Making ‘Jane Eyre’ stand out from other adaptations is the haunting vibe that runs through the film.  It puts you on edge and the tension is wound tight.

The cast is outstanding – Wasikowska has maturity beyond her years and gives a lot of strength to her character, which is important when playing one of the first literary feminist icons.  Fassbender continues his golden run (see ‘X-Men: First Class’ and ‘Inglorious Basterds’) and solidifies his leading man status as the tormented Mr. Rochester.  Providing fine support are Jamie Bell, Sally Hawkins and Judi Dench.

The run time is a problem, as two hours is way too long and the material could have been punchier with finer editing.  The pacing is slow and, unless you’re a big fan of the source material, you may struggle to engage with the story and have to stifle a few yawns.

‘Jane Eyre’ is a good adaptation that will keep Jane Eyre-hards happy, but it never rises to the claims of greatness lavished upon the book.