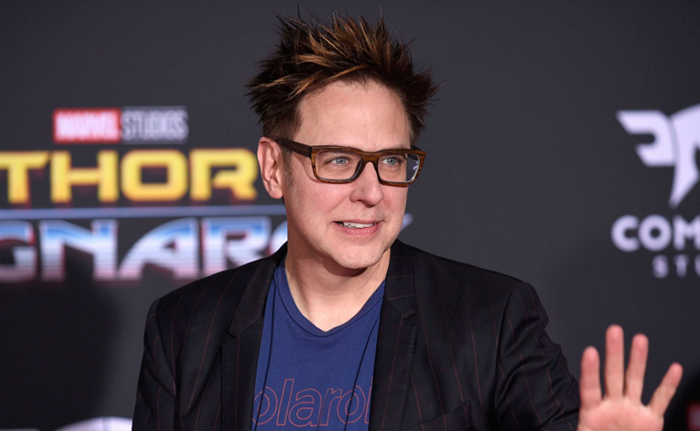 UPDATE 10/10/18, 12:30pm: Warner Bros have since confirmed the rumours that James Gunn will write Suicide Squad 2 in an official statement to the press.

Guardians of the Galaxy director James Gunn, who was publicly fired from his role by The Walt Disney Company following a targeted cyberattack by alt-right trolls who drudged up decade-old tweets that made light of taboo subjects such as paedophilia and rape, is reportedly in talks to go to the dark side.

Yes, the hot rumour right now is that Gunn will write (and may even direct) a sequel to David Ayer’s 2016 dumpster fire Suicide Squad. Now, on Warner Bros.’ part, this is a smart move. The DCEU needs to earn back good will amongst superhero fans following a slew of misfires, and Gunn is a proven hand at telling stories about improvised families in a comic book setting. It’ll also no doubt sting Marvel Studios chief Kevin Feige, who had been tepidly vocal about how Gunn’s firing was above his pay-grade (Disney CEO Bob Iger ultimately made the call).

Guardians of the Galaxy Vol. 3, which James Gunn had finished scripting and was gearing up to begin pre-production on prior to his dramatic firing, is still currently ‘postponed indefinitely’. If the film gets made, it will allegedly utilise Gunn’s script (something which had been a dealbreaker for Drax the Destroyer actor Dave Bautista, following Gunn’s dismissal – had the studio scrapped Gunn’s vision, Bautista was prepared to walk), though the feature is purportedly seeking a director from outside Marvel’s usual wheelhouse.

Suicide Squad 2 is currently lacking a director, and has yet to be given an official release date.