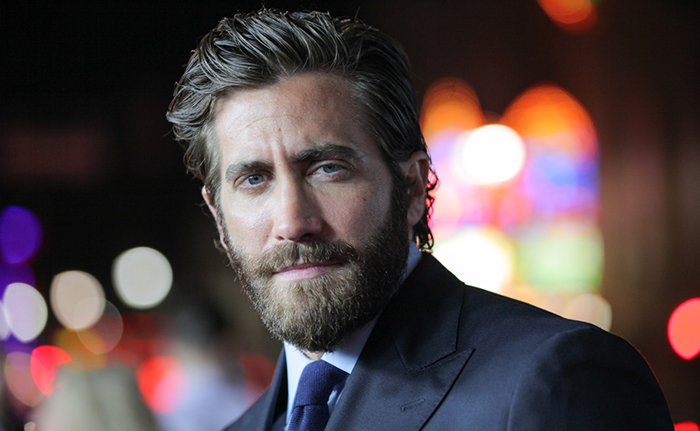 Nightcrawler actor Jake Gyllenhaal has finally, after years of rumours, joined a comic book movie. However, in a curious twist of fate, he’s not signed on to the DCEU as had been long-suggested, and will instead play super-villain Mysterio in Marvel Studios’ upcoming sequel Spider-Man: Far From Home.

The casting is another high-profile ‘get’ for the Marvel Cinematic Universe, which already boasts such heavy hitters amongst its ranks as Robert Redford (Captain America: The Winter Soldier), Glenn Close (Guardians of the Galaxy), Michael Keaton (Spider-Man: Homecoming), Kurt Russell (Guardians of the Galaxy Vol. 2), and Jude Law (Captain Marvel). 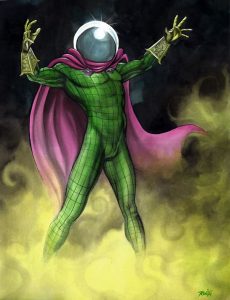 Mysterio is, in the comics, the alter ego of special effects stuntman Quentin Beck – a man who uses his mastery of illusion and theatricality to take revenge after being shunned by Hollywood. He is one of Spider-Man’s most iconic foes, with his ‘fishbowl’ helmet and green/pink colour scheme, and was formerly planned to be portrayed in a cameo by B-Movie legend Bruce Campbell (Evil Dead) in the scrapped Spider-Man 4, from director Sam Raimi.

Spider-Man: Far From Home is currently shooting now, in Venice. Though Marvel Studios have yet to confirm the casting, fans managed to nab and leak videos of Jake Gyllenhaal on set. Those videos have since been deleted. It is, however, worth noting that the actor is officially listed as playing the character on the film’s IMDb page.

Homecoming director Jon Watts will return for the sequel, along with cast members Tom Holland (Spider-Man), Zendaya (MJ), Marisa Tomei (Aunt May), and Michael Keaton (The Vulture). Avengers stars Samuel L. Jackson (Nick Fury) and Cobie Smulders (Maria Hill) are both rumoured to appear in the film as well.

Spider-Man: Far From Home is eyeing a 5th of July, 2019 release date. Tom Holland’s Spider-Man can next be seen in Avengers 4, out the 29th of April, next year.