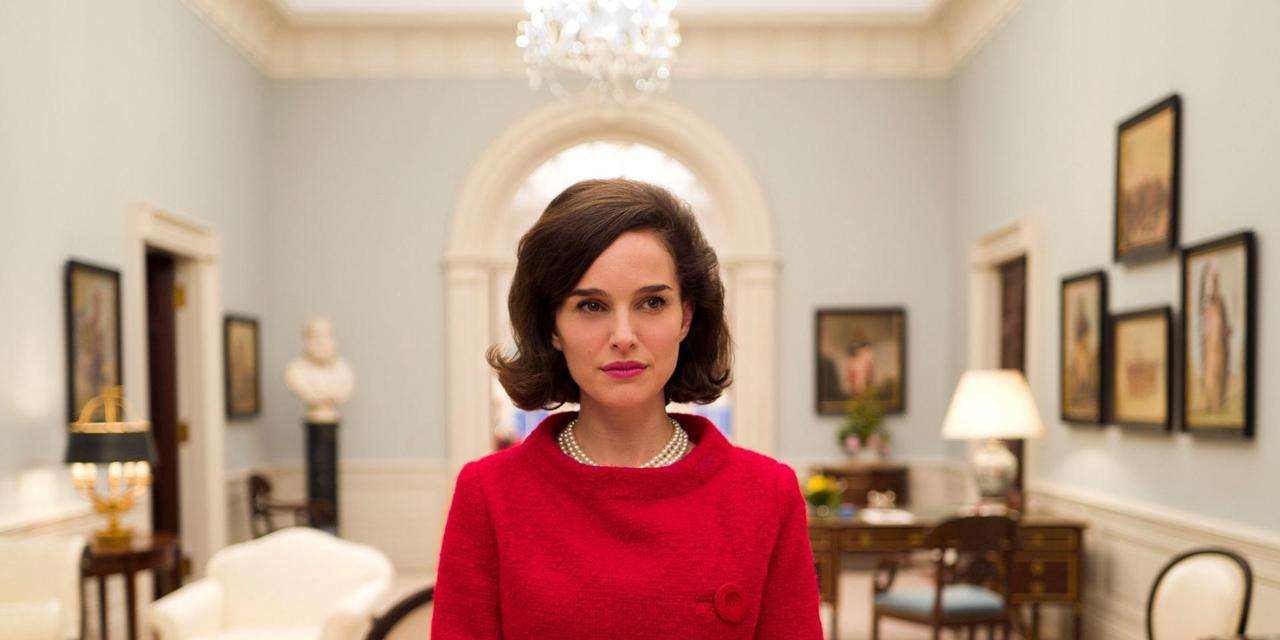 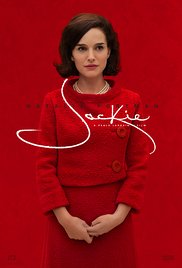 There have been many movies produced documenting the assassination of US President John F Kennedy with the majority focussing on the theories and conspiracies around who was behind the killing.

‘Jackie’ focuses on an entirely different angle to this pivotal moment in US history and gives academy award winning actress Natalie Portman the chance to deliver a performance that surpasses that of her turn in Black Swan.

Chilean director Pablo Larraín takes a non-linear approach to the story, to paint a picture of a formidable woman who stood in the shadows of her charismatic husband but fought tirelessly to preserve the legacy of a president who was denied the chance to follow through on his vision.

The story is broken down into three sections. Using impressive digital technology to merge archive footage with his cast, Larraín takes us back in time to show Jackie trying to make a mark by filling the White House with beautiful art and furniture and then cutting to the the terrible aftermath of the shooting.

Running parallel to this is the all-important interview Jackie had with a journalist (Billy Crudup), documenting both the assassination and her late husbands place in the history books.

It is here that we witness the power of the First Lady and her dedication to ensuring her husband would never be forgotten.

Controlling every sentence that the journalist jots in his notepad, Jackie destroys the public image of a beautiful, passive socialite who threw lavish parties, into a fiercely intelligent, media savvy and protective mother, effortlessly cementing the family name in history.

Now let us talk further about the central performance. Portman has simply never been better. The actress is in almost every frame, often in extreme close-up so that we witness every ounce of pain and strength that oozes from every pore on her face.

In one particular scene where we see Jackie stood dazed, confused and covered in her husbands blood as Lyndon B Johnson is sworn in is just one of many of the devastating scenes the actress performs in.

Portman is supported by an incredible cast in the shape of John Hurt as a priest trying to make spiritual sense of the tragic incident and Peter Sarsgaard as Bobby Kennedy.

The sets, costumes and cinematography are equally flawless amounting to a piece of cinema that, like the Kennedy legacy, will leave its mark long after the curtains close.

Graduated from University of Northampton with BA (Hons) in English Literature and Media. My favourite movies are Good Will Hunting, Atonement, Shawshank Redemption, Fight Club and Leon. My favourite directors are Steven Spielberg, David Fincher, Christopher Nolan and the Coen Brothers. I write and direct short films and have written three unsolicited feature length screenplays which I hope to get produced one day. I work in the education sector in a marketing team at a creative media institute.