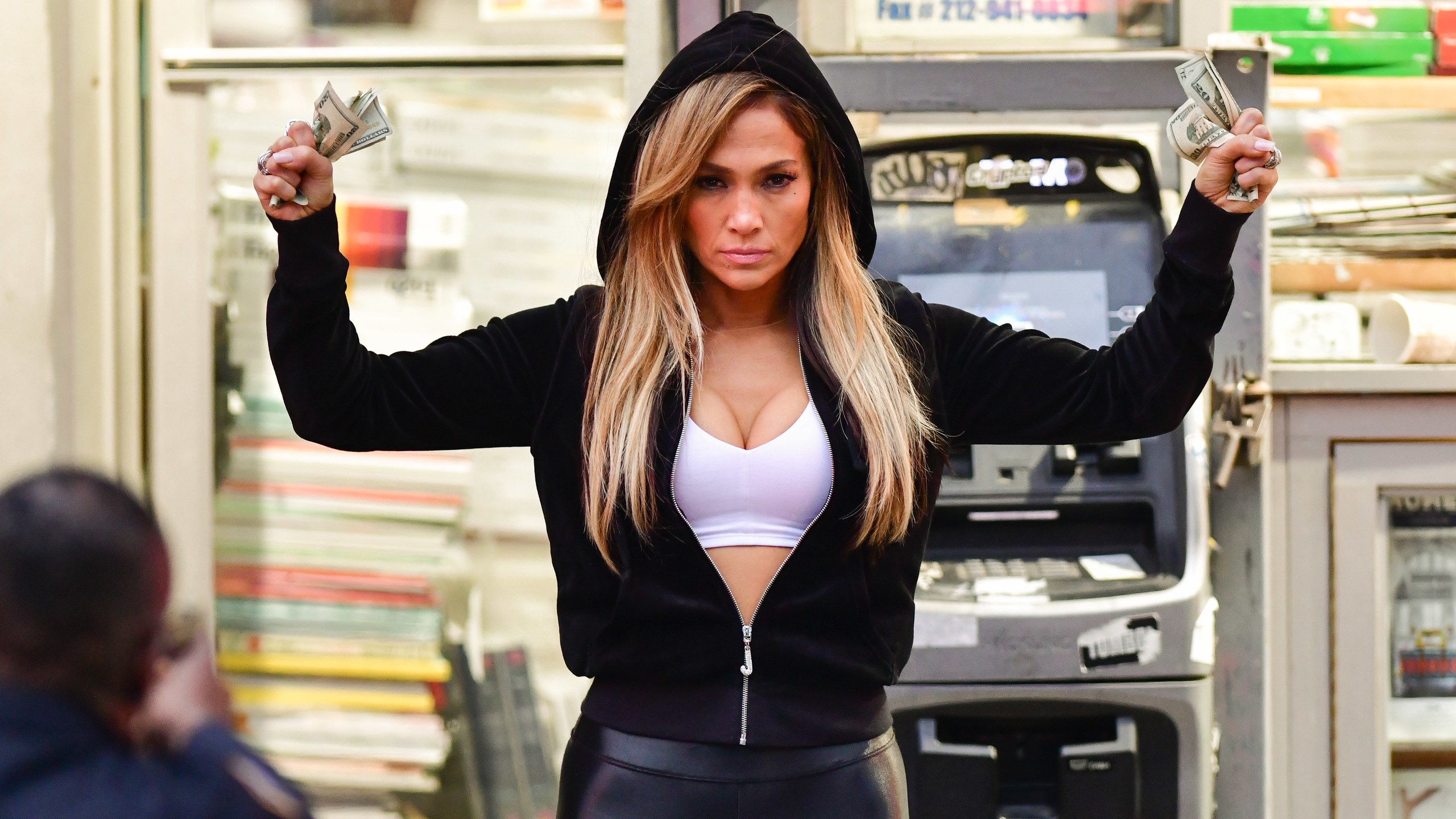 If we said way back in 2002, that Jenny From The Block would eventually be an Oscar-nominated actress, you might have rightly, called us crazy. A claim made even more ridiculous when you consider that in 2003, Lopez starred alongside then-boyfriend Ben Affleck in arguably one of the worst films of all time Gigli – a film that currently ranks as #18 on IMDB’s lowest-rated list

However, now aged 50, Jennifer Lopez is in serious contention to land an Oscar nod and SBD´s entertainment betting section has released some favourable odds of Jennifer Lopez getting an Oscar nomination for her role in Hustlers

Based on a viral New Yorker article, Hustlers tells the tale of a group of strip-club employees who decide to get one over on their extremely wealthy Wall Street clients.

Lopez delivered one of the stand-out performances of the year as Ramona, a stripper earning big money, who teaches the younger girls how to make as much profit as possible from the customers.

The film itself was an incredible success financially grossing over $150million worldwide on a modest budget of $20million. This impressive turnover further reflects Hustlers position as one of 2019’s surprise hits.

J.Lo has previously earned a Golden Globe nomination for her role in Selena and has already been confirmed as contender at this years Globes, albeit in the more specific Best Comedy or Musical Performance category as opposed to the Oscars Best Actress, which covers all genres.

The Oscar nominations will be announced on the 13th January, so there’s not long left to wait!