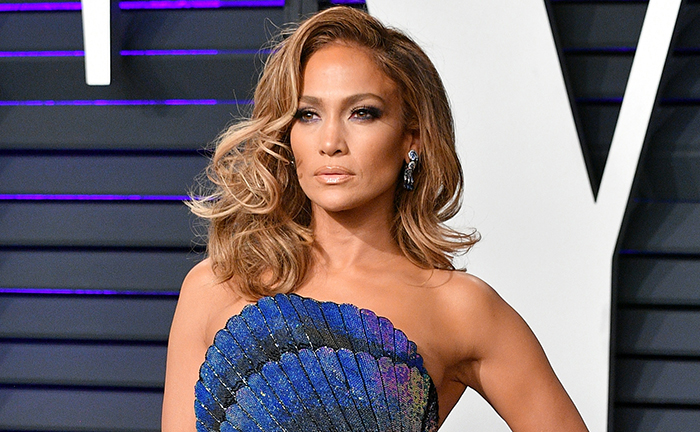 The flick, based on a true story (from a New York Magazine article by Jessica Pressler), is set in New York City in the wake of the financial crisis, and will follow a crew of savvy former strip club employees who band together to turn the tables on their Wall Street clients.

Lili Reinhart, Keke Palmer, Julia Stiles and Mercedes Ruehl round out the cast, and Lorene Scafaria (Coherence) will direct from her own screenplay.

Hustlers will launch on the 13th of September, 2019, in a busy release window; that’s just a week after IT: Chapter Two, and the same release date as Warner Bros. prestige novel adaptation The Goldfinch and Fox Animation’s Spies in Disguise.

The Live-Action Minecraft Movie Has A Release Date