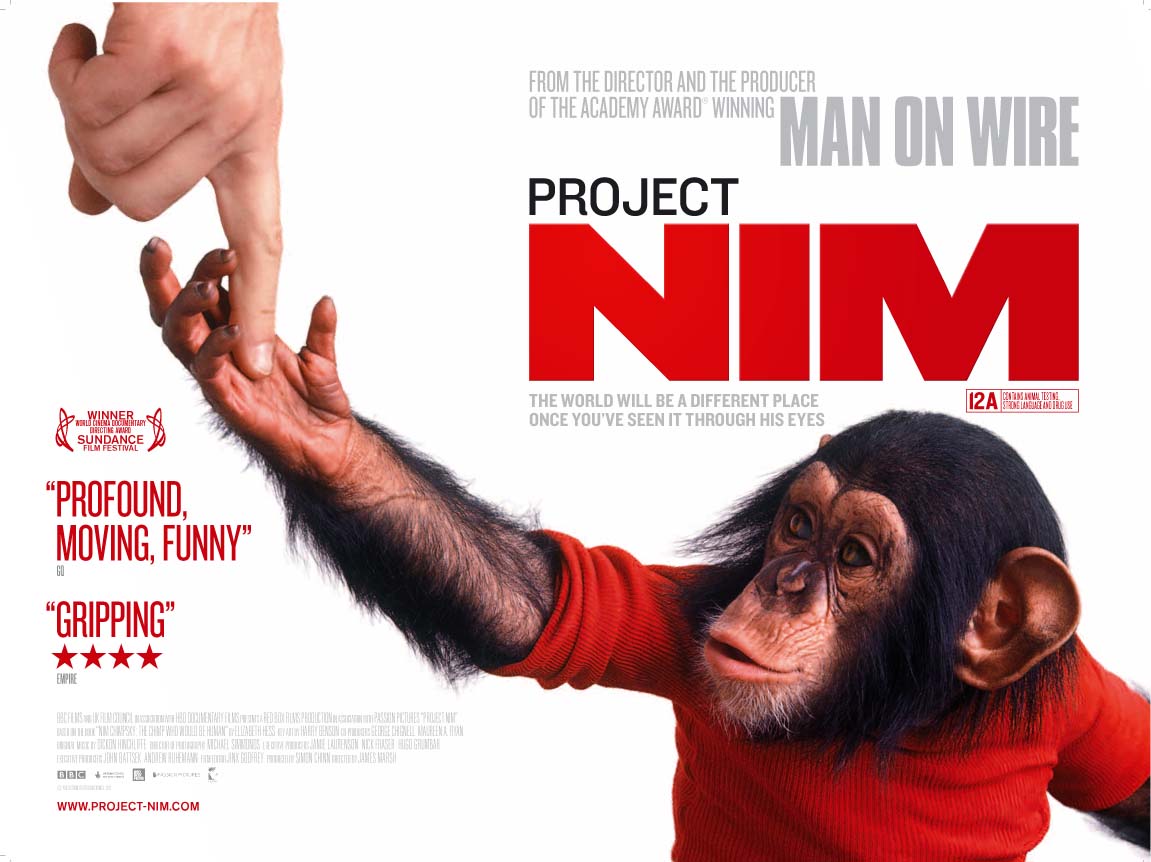 Widely regarded as one of the greatest Christmas films, and perhaps one of the greatest films never to win an Oscar, it has been confirmed on Variety that It’s a Wonderful Life will be getting a sequel, planned for release during the 2015 holiday season. I desperately want to be happy about this, but judging by the plot the film looks set to suffer from a Hangover Part II.

The sequel, which will be 69 years in the making, will center on George Bailey’s Grandson, also called George, who also needs a guardian angel to show him what the world would be like without him. And if this completely original story doesn’t blow your mind, perhaps the casting of Karolyn Grimes, who played Bailey’s Daughter in the original movie, as the guardian angel will win you over.

It’s a Wonderful Life, released in 1946 and directed by Frank Capra, was nominated for 5 Academy Awards – Best Picture, Leading Actor, Director, Sound Recording and Film Editing, but it failed to win any. Based on what has been announced I doubt if the sequel even competes, looking more like a cash cow than an Oscar contender. But two years is a long time, so maybe they’ll surprise me.