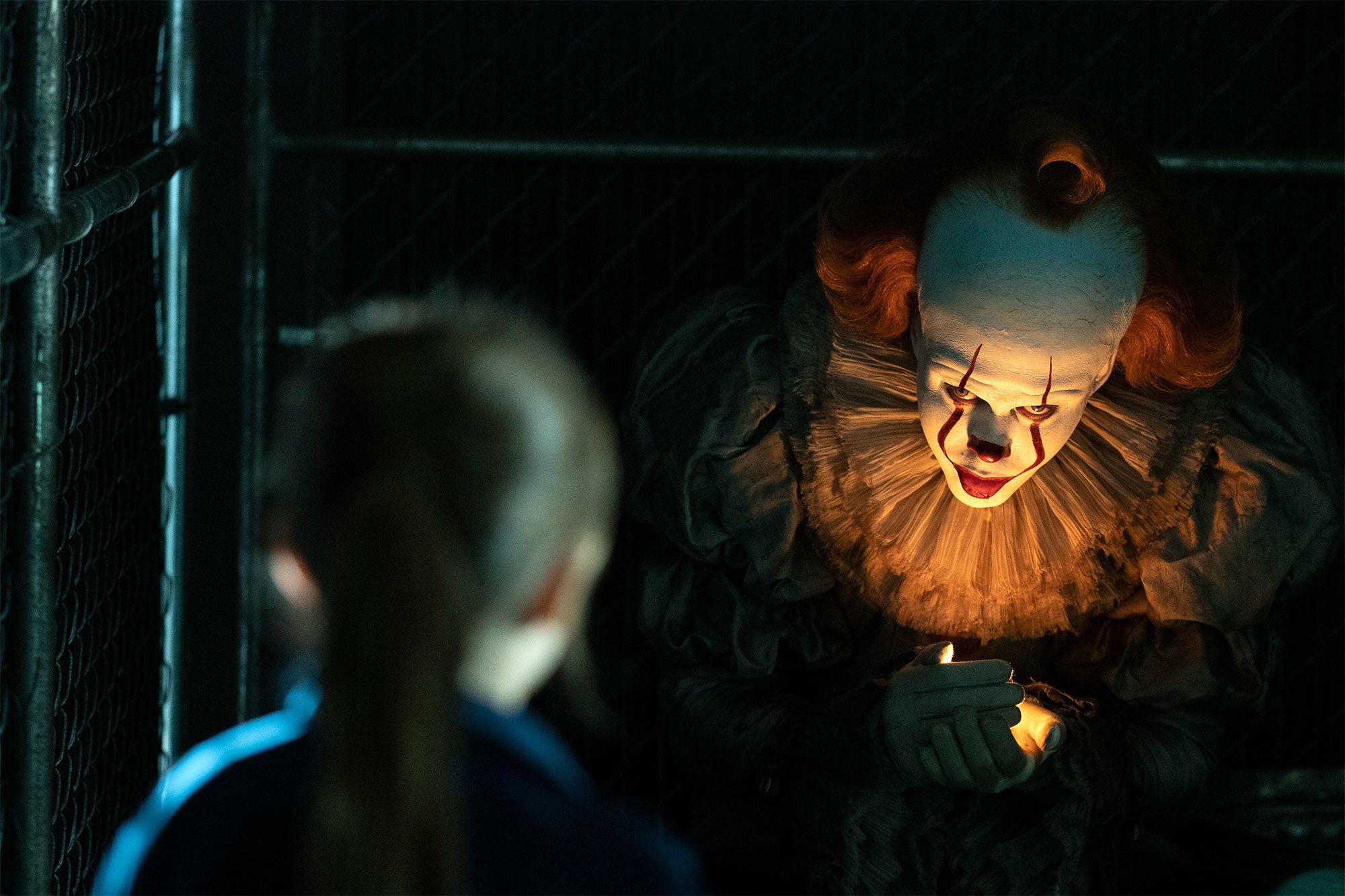 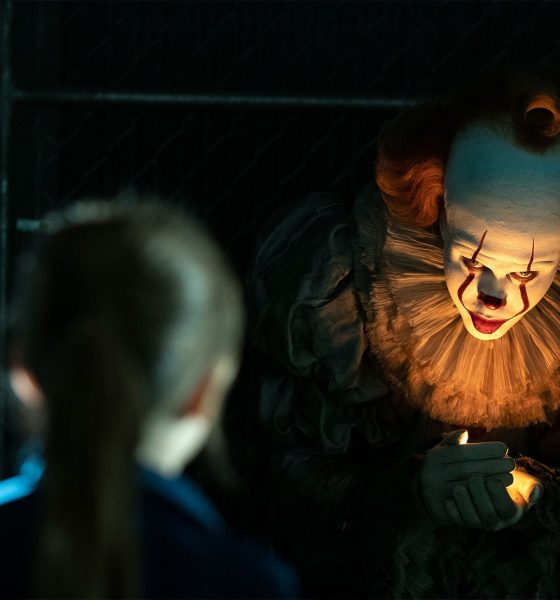 Adapting Stephen King’s works has never been the easiest of tasks — the vast majority of silver screen interpretations either ended up being vastly inferior to their novel counterparts or, in severe cases, undermining the true character of The King’s creations. Hidden beneath the overbearing success of The Shining and Misery, some of the most terrifying novels have been misrepresented in cinematic form, much to the dismay of fans and critics alike. And yet, against all odds, Andy Muschietti’s 2017 breakout hit IT not only gave everyone a flashback to one very specific, Tim Curry-induced trauma but also succeeded at translating the novel’s oddball identity in the most vivid, faithful fashion. Naturally, the sequel adapting the second half of the story was greenlit shortly after the immense box office returns of the original; now, 2 years later, the demonic jester Pennywise returns with a new set of twisted tricks in this monumentally ambitious, yet excessively cumbersome follow-up.

27 years have passed since the Losers first faced their fears and defeated ancient evil in the form of a child-eating clown. Scarred, damaged, and all grown-up, they have practically no recollection of what caused their lives to change forever — and yet, the power of It keeps them away from ever feeling safe. Mike (Isaiah Mustafa) is the only member of the club who never left Derry after the disturbing events: obsessed with the creature that caused him so much mental and physical harm, he sits in the attic of a local library and examines every single detail that might get him closer to the truth about his lost childhood. Upon seeing a blood-curdling chain of murders that follow a very familiar pattern, Mike decides to contact his childhood friends Bill (James McAvoy), Beverly (Jessica Chastain), Richie (Bill Hader), Eddie (James Ransone), Ben (Jay Ryan) and Stanley (Andy Bean) to help him finish Pennywise — for good.

Stepping into the same river twice is almost always a poor idea and, for the most part, IT Chapter Two cleverly avoids doing so. Retreading a familiar path but never crossing over into a pale imitation, the sequel reintroduces familiar characters through a series of vignettes from their adult life (with one of them even featuring a cameo of Peter Bogdanovich) but does so in a somewhat graceless manner. Altering between different time frames, Muschietti channels his inner King impression, transitioning from childhood memories to present day horrors with the blink of a CGI-powered eye and some help from cinematographer Checco Varese, who took the reins over from Chung Chung-hoon in Chapter Two. Regrettably, the reconnection of lifelong friends bound by trauma only takes about half an hour before it starts paving the way for a routine, jump scare-filled haunted house ride.

But let’s not forget the sheer amount of ground the sequel has to cover. Where IT was simply a bite-sized appetizer to the story found in the novel, Chapter Two doubles down on pretty much every aspect of the bloated narrative: from Henry Bowers’s insanity and his zombie accomplice to King’s graphic, cocaine-fueled descriptions of horrifying creatures. In many ways, the sequel is a much more loyal adaptation of the source material and, frankly, that is its biggest misstep. Stephen King, just like IT’s very own Bill Denbrough, has a troubled relationship with the endings of his works, and that is glaringly evident in the case of his magnum opus. Plowing through different variations of its titular evil force and uncovering even more secrets, the novel (and, in consequence, the adaptation) feels stuck within the confines of its excessively detailed narrative and results in the utter lack of focus towards the dramatic finale.

Thankfully, the excellent ensemble cast manages to keep the sequel afloat. In times of hardship and deadly menace, camaraderie can be the defining characteristic of a group, and when it comes to the Losers, Chapter Two retains the humane core of the novel. It’s the moments of true, child-like affection that made IT such an influential work, so it’s great to see so much effort put into the character work here: each of the Losers get equal treatment (especially when it comes to the examination of lifelong trauma) and the cast members all build on the established personalities introduced in the previous installment.

At 2 hours and 49 minutes, IT Chapter Two is an absolute mammoth of a film, filled with massive set pieces and obscene amounts of CGI for what is still billed as a “horror film”. Pennywise, while once again played by the immensely talented Bill Skarsgård, is no longer the petrifying dancing clown lurking in the sewers but something much more akin to an unstoppable evil force à la Sauron. Grand scale, visual flair and an intricate sense of empathy all make for a moderately satisfying conclusion to an epic tale of terror and friendship. It’s just that by the end of its lengthy final showdown, most viewers will find it hard to care about any of it.