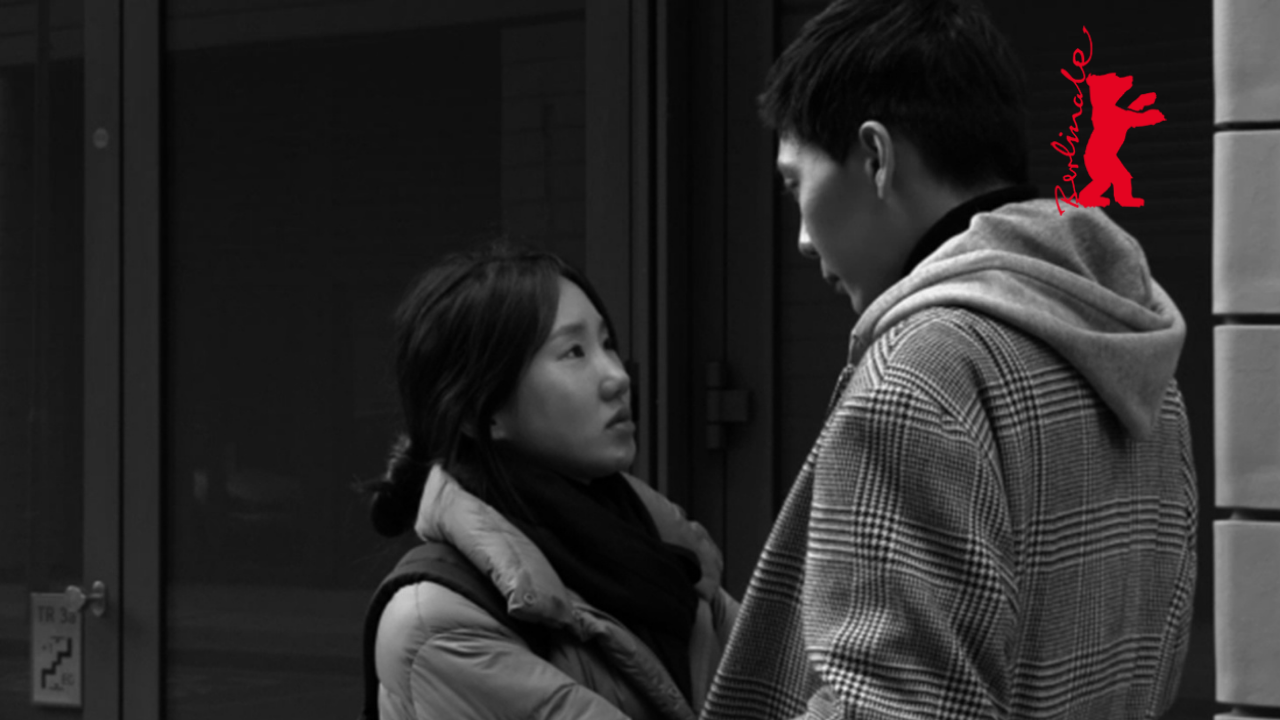 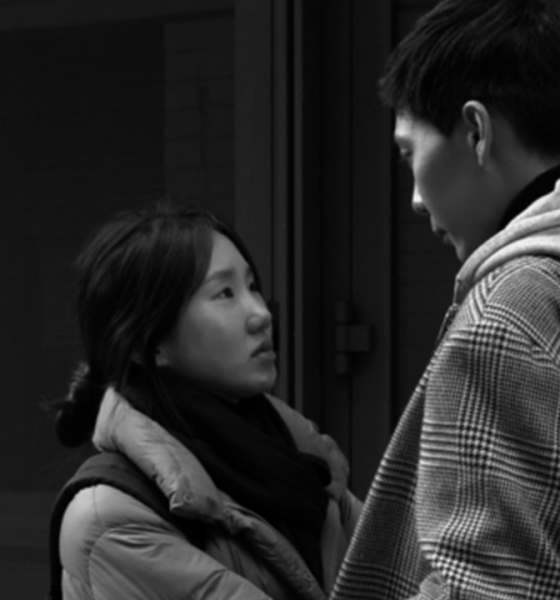 Hong Sang-soo’s oeuvre has always focused on the human experience. While we all may not speak the same language, we can still relate to one and another. Over the past few years, Sang-soo has transcended into experimental cinema that almost feels like a moment captured in a bottle. Usually, his muse Kim Min-hee is at the helm of his later work with a lot of critical success, I might add, but this time he has shaken up his usual foundations. His latest film, Introduction, competes at Berlinale 71.

The film follows Youngho (Shin Seok-ho) and his girlfriend Juwon (Park Mi-so) they are both at a crossroads in their young lives. He is an aspiring actor who has friction with his father, and Juwon moves to Berlin to study fashion. As their mothers try to guide them in their next steps in their lives, they decide to take alternative routes.

Introduction is poetically challenging as Sang-soo delves deep into clashes of perspectives. Each generation has a different view of the world and their own ideas of where they want to be. We are almost guaranteed to go against our parents’ wishes as we forge our way in the world. Sang-soo subtly suggests this with very still framing and the cold winter months in South Korea and Berlin. The clues are evident of the friction between our protagonists and their parents, but that traditional sense of respect they have too hinders them from expressing themselves.

Sang-soo slowly brings his ideas to the table as the tale naturally unfolds. Youngho waits patiently for hours to see his father as the soft zooms suggest the frustrations he has. Juwon’s overbearing mother travels to Berlin with her. This overbearingness weighs on her mind. The only thing that is clear in Introduction is that they love each other. An interesting observation within the film is that there is a heavy emphasis on formal Korean spoken with elders. Once they are people of their own age, you see this change. As the world is ever-changing, traditions and values move with it.

The intimate details of Sang-soo’s film are crucial to understanding it. We see a lot of chain-smoking demonstrating the stress our protagonists are under. Yungho always looks for reassurance from others with deep hugs; Sang-soo tightens the frame to capture his pain. The symbolic walk into the ocean as a sense of re-birth and a traditional Sang-soo trait. Sang-soo’s cold approach is always calculated. At times his subject matter may not resonate, but once you peel away the layers, you find out he wants to share with his audience.

The film eventually erupts in yet another dramatic dinner table scene in a Sang-soo film. Not since On The Beach at Night Alone have I been so startled by confrontation in his film. Yungho’s mother introduces him to a famous actor played by Korean heavyweight Ki Joo-bong. Yungho’s acting prospects have weathered away as he refuses to kiss another woman in a scene while still being in a committed relationship. This is when the old actor loses his temper as he tries to dissect the difference between art and love. Joo-bong’s explosive monologue breaks Yungho, and he finally realises that only he can make his own path in life, not others.

Hong Sang-soo’s unconventionality always brings a sense of euphoria within his labyrinth of cinema. Introduction was a refreshing approach to the clash of the generations.