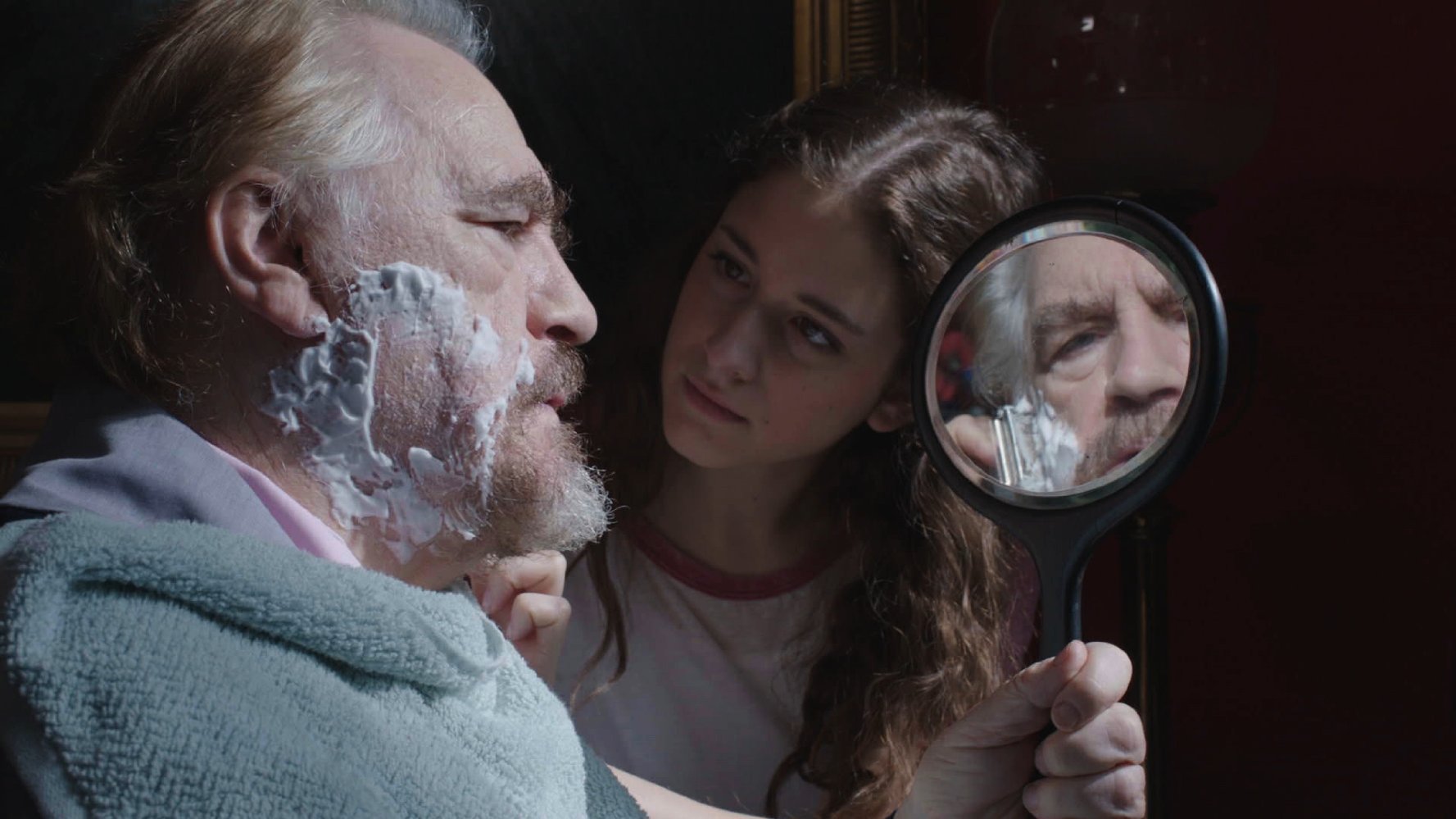 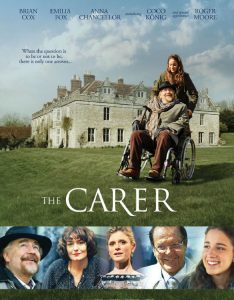 British/Hungarian production ‘The Carer’ is a portrait of a classical actor who faces his declining years with attitude.

Essentially an actor’s piece, it boasts a tour de force central performance from Brian Cox, who actually contributed to his character’s final speech, the climax of the film.  But the bulk of the script was written by the film’s director, Janos Edelenyi and British writer, producer and director Tom Kinninmont.  He became involved in the project after the death of his friend and frequent collaborator, Gilbert Adair, who had already started work on the script.

‘The Carer’ is on limited release around the UK from Friday, 5th August.