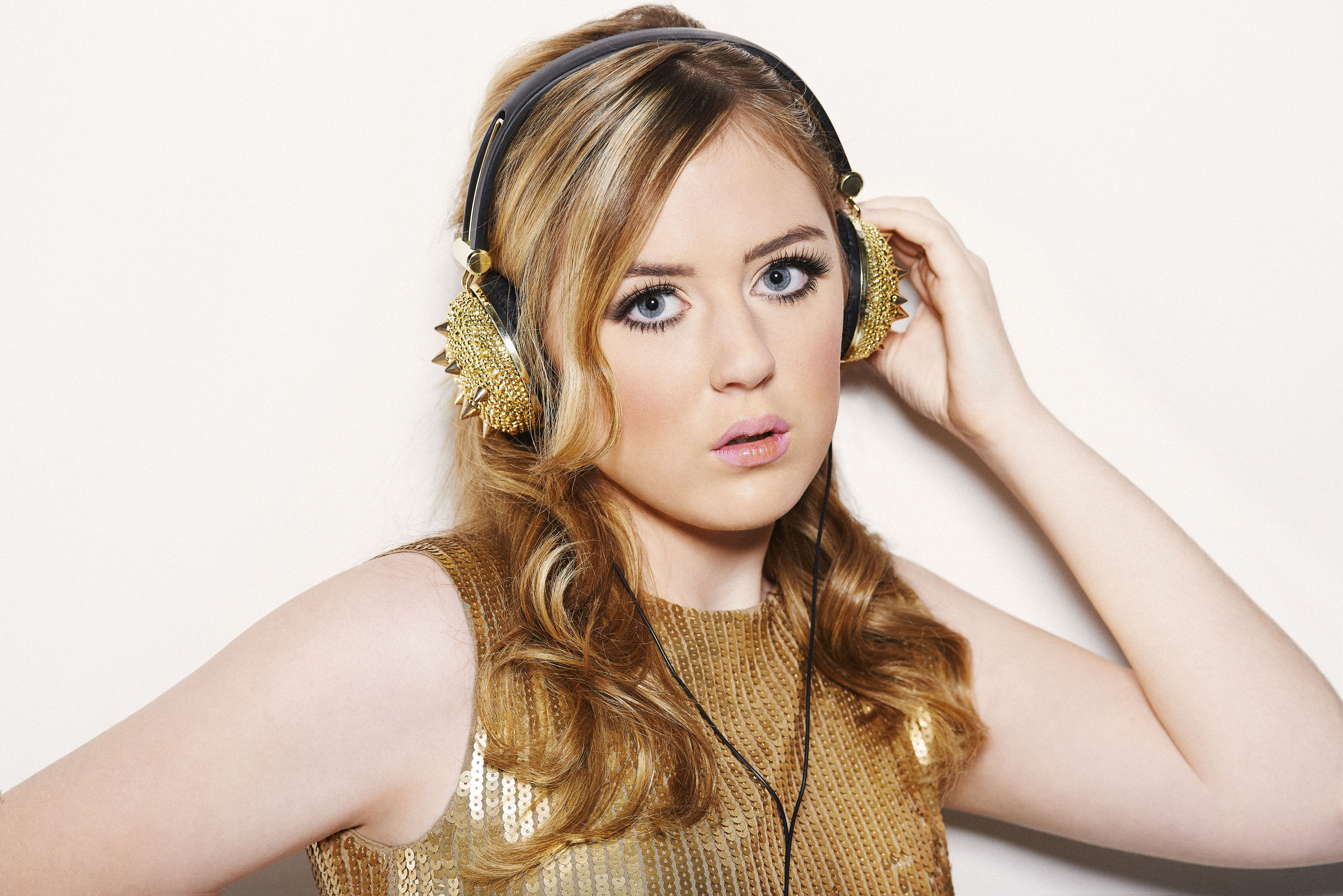 Movie Marker Magazine sat down with singer-songwriter, Brooke Turner to talk about her latest 3-song EP release, which will be available on iTunes, Apple Music, Spotify and SoundCloud from September 1st 2016, and also her inspirations in movies, music and performing.

What made you get into singing in the first place?

I’ve sung my whole life, according to my mom, when I was little I would sing things instead of saying them even. So music has always been a prominent part of my life. I first started lessons when I was 7 years old, because my choir teacher at the time told my mom that I was very talented and that she wanted me to take the opportunity to form that talent into something great. My mom at the time, just wanting what was best for child, obliged and so my first venture into music began. I am still very grateful to that teacher for helping me find my passion in life at such a young age! 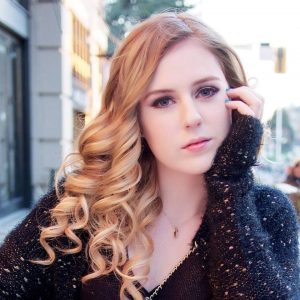 Who are your singing inspirations?

For singing, my inspirations are definitely Kelly Clarkson, Sia, and Katy Perry. All of which are strong women who stand up for themselves in the entertainment industry well. They are so talented and creative and never cease to inspire me! They are all also multi-talented as they are amazing singers, songwriters and performers, triple threats in their own regards.

What can people expect from your new music?

When people listen to my music they can expect to hear a story. For me, writing is all about the story, be it through the lyrics, melody or the production everything is going towards the story. That is one reason why when I typically write I like to start with the lyrics, as I feel everything else usually fits the story best that way.

Which of your songs, both past and present, has posed the toughest test of your singing abilities?

I would probably say ‘Run Away with Me’ as it has the most diverse range and dynamics of my songs. Though, I don’t know if I would say it’s super tough for me to sing because, as the writer, I wrote it knowing my range and capabilities. 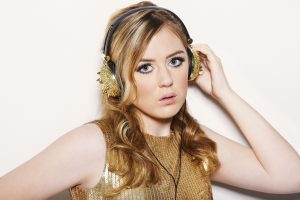 What was it like working with Patrizio Moi, who has worked with Meghan Trainor, and audio mixer Dylan Dresdow aka ‘3-D’, who has mixed songs for some of today’s leading music artists such as; The Black Eyed Peas, Rihanna and Usher?

Working with Patrizio and Dylan was such an amazing opportunity! It’s always so inspiring working with people in the music industry, but when they are as humble and supportive as they are, it is fantastic! When we were collaborating together on these songs, they really helped pull out and showcase the best of my abilities, so I can’t wait to do more songs with them in the future!

Can you tell us about the 3-song EP preview release?

The EP-Preview release contains the 3 songs: ‘Run Away with Me’, ‘Summertime’, and ‘Letting You Go’, which were all written within the past year. All of the songs are written as different points of a relationship. ‘Run Away with Me’ is about the fresh and exciting beginning of a relationship, whereas ‘Summertime’ is the point when there is a divide and tension growing in the relationship, and finally ‘Letting You Go’ is the point where the relationship has ended and now it’s time to move on. I hope that by hearing these songs, especially if in this order, listeners are able to see the story of a fallen relationship and be able to relate to it and be reminded that “Yes, the past can hurt. But, you can either run from it or learn from it.” – Rafiki, The Lion King.

Which other producers or music performers would you most like to work with?

If you weren’t a singer-songwriter, what would you being doing instead?

That’s a tough one, as I have been singing and songwriting for as long as I can remember. If I wasn’t a singer-songwriter I would probably be an actor, as I find acting quite fun and I’ve been doing it for quite a while. I especially like character acting, I love being able to play around with characters who can be quite different than me or are larger than life. One person that I really admire for their ability to do this is Melissa McCarthy, as she is so hilarious and creative. 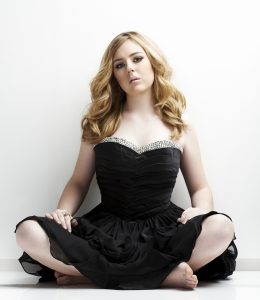 Over the next few months I expect to be continuing to promote these 3 new songs as well as shooting a music video for ‘Run Away with Me’. We are working on inserting my music into a couple of original soundtracks, and I also expect to be shortly embarking on a radio promo tour. So there will be lots of fun things to come!

To learn more about Brooke Turner, visit her website – www.brooketurnermusic.com or listen to her music on iTunes – itunes.apple.com/brooke-turner or soundcloud.com/brooketurner