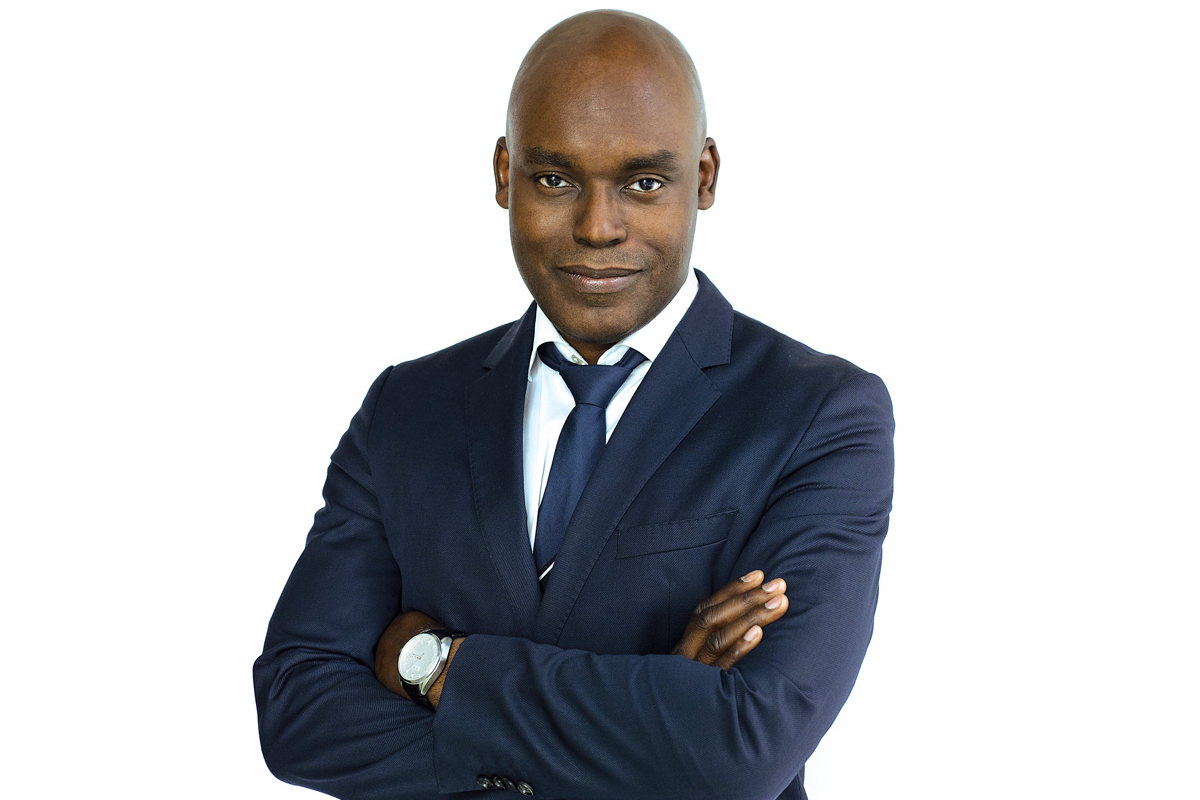 Prior to the grand opening of TIFF 2016, we were able to pin down its Artistic Director Cameron Bailey, albeit via email (he’s a busy man), for a little Q&A.

We grilled him on the festival’s reluctance to dish out awards, its impact on awards season and the festival’s selection process. Check out our interview below.

What does TIFF mean to you?

I work in the service of the biggest and most enthusiastic film festival audience in the world. It doesn’t get any better than this.

What is it that you do that makes you stand out from the thousands of other film festivals around the world?

Our audience. They snap up about 500,000 Festival tickets each year and their reactions to movies like Room, 12 Years a Slave and Slumdog Millionaire help set the conversation for some of the biggest movies of the year.

What is the reason behind not giving awards?

We began as a non-competitive festival, where filmmakers could present their work directly to our audience, free from the decisions of a jury. Forty years later we do present awards for Canadian films, for instance, and just launched a new directors’ section, Platform, but our audience prize is still our most important one.

The festival is generally regarded as a testing ground for a film’s Oscar campaign – how do you think this affects the type of submissions you get?

Oscars do have a golden glow, don’t they? Of course we get many films submitting to Toronto hoping to capture some of that awards-season aura, but we make decisions based on the quality of the films and how much we think they’ll connect with our audience.

At what point did you realise TIFF had become such an important platform for Hollywood’s award contenders?

There were several watershed moments over the years: The Big Chill in 1983; The Princess Bride in 1987; Shine in 1996; American Beauty in 1999; Hotel Rwanda in 2004; Slumdog Millionaire in 2008. Each one of those films first met their public in Toronto and each won our People’s Choice Award.

Tell us about the selection process. What do you look for, and how do you choose the gala and special presentation screenings?

We have a terrific team of 21 programmers who are looking for films of every kind and all over the world. For the Galas, Special Presentation and Platform sections, I work closely with our CEO Piers Handling and the programming team to shape the final selection.

Is there a lot of pressure to have a high profile opening night?

Imagine a dinner party with all of your closest friends, your family, plus your boss and say, the mayor of your city. That’s what deciding on our Opening Night film is like: we’re trying to prepare a meal that will satisfy many different people with different points of view, all of whom are important to us for different reasons. And it has to taste good, too!

What do you feel about the whole awards lobbying thing, and do you feel TIFF plays an indirect part in that, by perception alone if nothing else?

From our vantage point in September, the Academy Awards, BAFTAs, Golden Globes and Cesars seem a long way off. We can’t predict which of our films will go on to awards-season success, so we don’t worry about it when we invite films. For us, the most important thing is to call attention to films that we believe help define where cinema is going and the best of what it can do.

The 2016 Toronto International Film Festival begins from 8th September 2016. Are you going? Tell us what you’re looking forward to…

Highlights From the Venice Film Festival