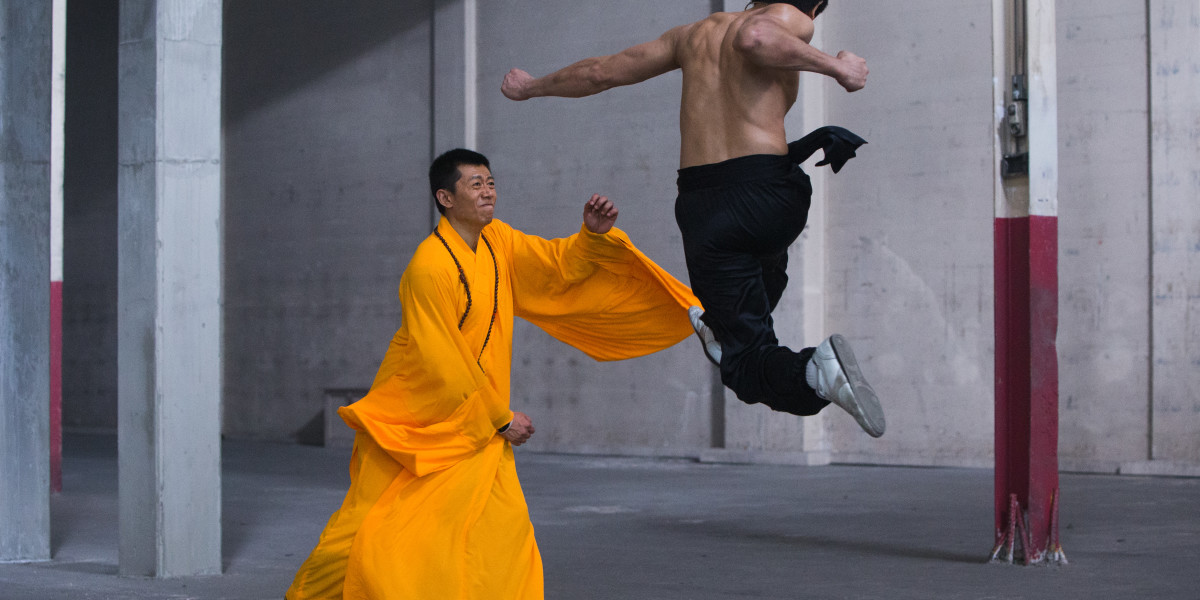 Birth of the Dragon is the dramatic retelling of the legendary fight that took place between Bruce Lee and Wong Jack Man, propelling Lee to superstardom.

Ahead of its screening at the Toronto International Film Festival, we caught up with director George Nolfi to ask a few questions. See the full interview below.

What motivated you to create a dramatisation rather than a documentary?

Well, I’m a narrative filmmaker, not a documentarian. I read a screenplay that was inspired by true events and I thought it was a fascinating story unto itself. I felt the screenplay could be made into a sort of kung fu fable that had something to say about the value of kung fu to the world and the value of people from different cultural backgrounds interacting with each other and growing as a result of it.

Why do you think Bruce Lee’s legacy is so enduring?

He brought kung fu to the west. In just three movies he became an international superstar as a martial artist / actor and then went on to break a very thick glass ceiling in Hollywood in making Enter the Dragon. He had tremendous charisma as a fighter and as a performer more generally that has probably not been matched since.

Is the fight just a myth? How much creative licence did you employ?

The fight definitely happened. That is historical fact. What happened in the fight is thoroughly disputed from where it happened, to why, to how many witnesses were there, to how long it took, to who “won.” It would be impossible to get to some documentary truth, given the disputes but we do know that Bruce Lee both invented Jeet Koon Do after this fight and became a worldwide film and TV star after the fight. As for how much creative license we took with the action – a great deal. We were trying to make a thrilling narrative film, a contemporary update on the great kung fu movies of the 70s.

What attracted you specifically about the Toronto Film Festival?

It’s the largest festival in the world at this point I think. So many interesting discoveries have come out of TIFF.

A lot of people now may never have seen a Bruce Lee film – what will they get from Birth of the Dragon?

I’ve shown the film to a number of people who have never seen a Bruce Lee film and the response has been basically universal: now I want to go out and learn more about Bruce Lee and see all of his films.

As quite a prolific Hollywood screenwriter, why do you want to move into directing?

I’ve been directing for a while now. I did Adjustment Bureau in 2011 and I directed the pilot and five episodes of a TV series that I created called Allegiance. They are different pleasures, writing and directing, and come with different struggles and obstacles. I like both ways of being creative.

How true will the fight in this stay to the classic Bruce Lee fight scenes we know and love?

There are several fights in the film and each one is stylistically quite different in terms of how they are shot.

Hypothetically if you could pick anyone in the world for Bruce Lee to fight, living or dead, who would it be and why?

A rematch in a film with Chuck Norris.

What’s next after Toronto?

So what’s your elevator pitch? You walk into a room, Weinstein is standing there putting his coat on, started for the door, and you say…

Not all superheroes are white guys in tights