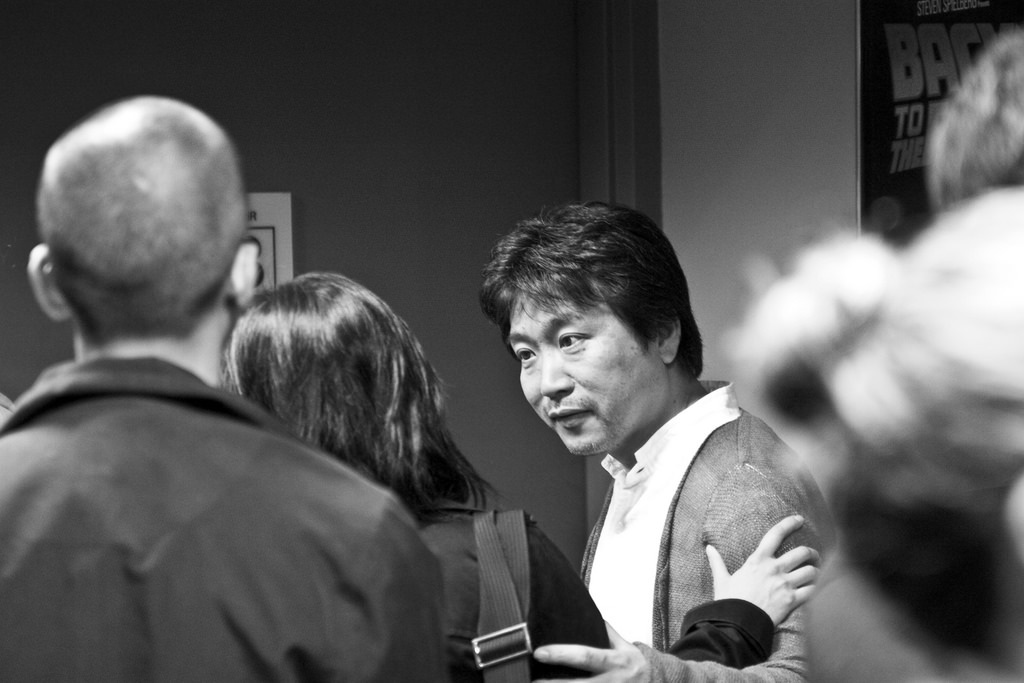 Hirokazu Koreeda’s magnificent After The Storm is out in cinemas today (read our review here). We got the opportunity to email our questions across to Mr Koreeda, who answered them and fired them back to us all the way from Japan. For some amazing insight into the film and the mind of the filmmaker behind it, read on!

First off, congratulations on another fantastic film. I was particularly drawn to the details around the indoor locations – the houses feel genuinely lived in. Could you tell us a bit about the production process – choosing the locations, dressing the sets, etc?

After my father’s death, my mother started living by herself in a housing complex. When I went back home during New Year’s holiday, I saw that the kids at that time left from there and only the tress there were grown up. With these change, I had a feeling to make a film about that housing complex in the future.

The first scenery which came to mind was a scene of walking through the complex with grass that had become very beautiful in the morning after a typhoon. Since I was a child, I was wondering why the complex was such beautiful after a typhoon. It seems totally different after one night, though nothing is changed from before. I’d like to describe that moment.

What was your favourite to shoot and why?

It was the scene where Ryota and his mother are listening to the radio late at night while separating out the pieces of incense from the ashes. I started writing the script from this scene.

Also, the scene at the Octopus Slide at the park. The three are thinking different things; the son wishes to win $3 million, the wife wishes for 3 bucks. I think it is in this moment that Ryota finally realises that it is over between them.

What was the most difficult to shoot and why?

The night scene of the octopus slide with the wind, the rain and the lighting . We had to work with large fans that were very noisy in order to create the storm. Meanwhile the old people living in the housing complex went to bed at 8:00pm, so we were asked to not make noise after that. It didn’t get dark until 7:00pm so really we only one hour a day to shoot the external storm scene, but we managed to do it in two days. The scene inside the octopus slide was shot in set, so we could do it another time.

Fatherhood, and its evolving definition, is one of the recurring themes in your work. There’s no doubt that it means a very different thing to be a father today than it used to. In the film, Ryota mutters that “men are becoming less manly every year.” What are your feelings about modern fatherhood?

I think it is good that people does not consider of value on the paternal thinking, the predominance of men over women on the system of patriarchy which had been told positively in the past. In Japan, it is still valued positively in many occasions.

I particularly enjoyed the relationships between Ryota, his sister, and his mother. What can you tell us about writing the script, focusing on the strained relationships of families that have grown apart?

I don’t want to make films where audiences feel that the lives they are seeing are not worth living. But I also don’t want to show that happy endings will come to characters just because they make the best of their struggles. In that sense I may be an optimist. In Nobody Knows I wasn’t trying to portray the children as victims in desperate circumstances. I was describing the kinds of relationships the siblings have with others. I believe that relations of trust between people are often built and lost. I make films because I want to show that life is worth living.

You work so well with children, in this case actor Taiyo Yoshizawa. Do you direct your young actors differently than your adult actors?  Are there any other filmmakers whose work with children has influenced your approach?

Usually I don’t provide a script to kids actors. I only explain about a setting of a scene and tell them a dialogue verbally, not telling a whole story of a film. I don’t know if I am influenced but if so, that will be Hou Hsiao-Hsieng’s films, Ken Loach’s Kes, and Robert Benton’s Kramer vs. Kramer. 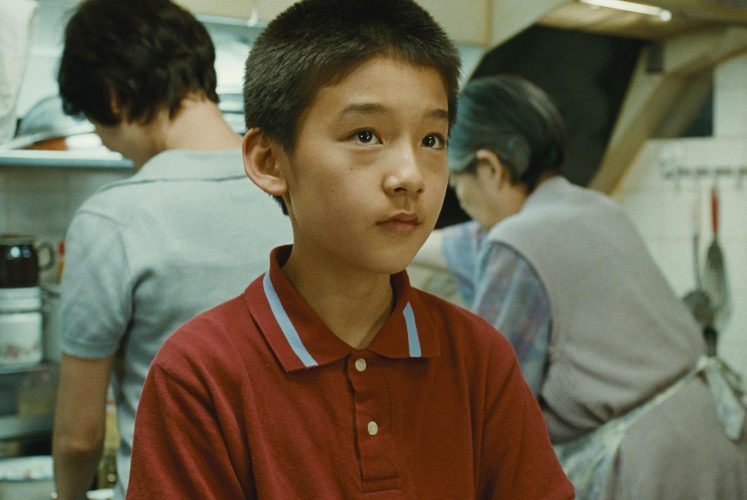 What are the differences, in your opinion, between Western or Hollywood filmmaking and Japanese cinema – in terms of pacing at least, if not subject matter or aesthetics?

I felt the industry in Japan is in critical, especially for the loss of diversity in screen number and target audience. The films and filmmakers are so tunnel-visioned because the market in Japan is only headed internally. But it can’t be helped to moan about it so I’d like to try how we could create something not to be influenced by such tendencies. This is not only the problem for Japan but also for other countries. But we need to realize it since Japan is closed market far more than other countries.

I related to a lot in After The Storm, particularly the idea of not wanting to be like your parents, but turning out just like them anyway. Is that a matter close to your heart?

I don’t see it as something you can’t escape, as something negative. At the same time, you can’t get out it that easily. At this age I am starting to realize how much I am like my father. The biological, inevitable aspects of our parents are there, but they are both good and bad. When Ryota tries to sell the ink stone, he receives gift from his father which is the story of how he went around giving out his book. Whether it is good and bad, it is passed on to us.

Outside of cinema, where do you seek inspiration from?

Non-fiction literature. Manga also inspire me. Also, I like listening to conversations when I am on the trains. It really kind of sneaky, but you learn a lot about people and how they talk. I also talk to taxi drivers and look at their names and imagine how they got to this point of being a taxi driver.

An Interview With… Ellie Kendrick, Star Of ‘The Levelling’