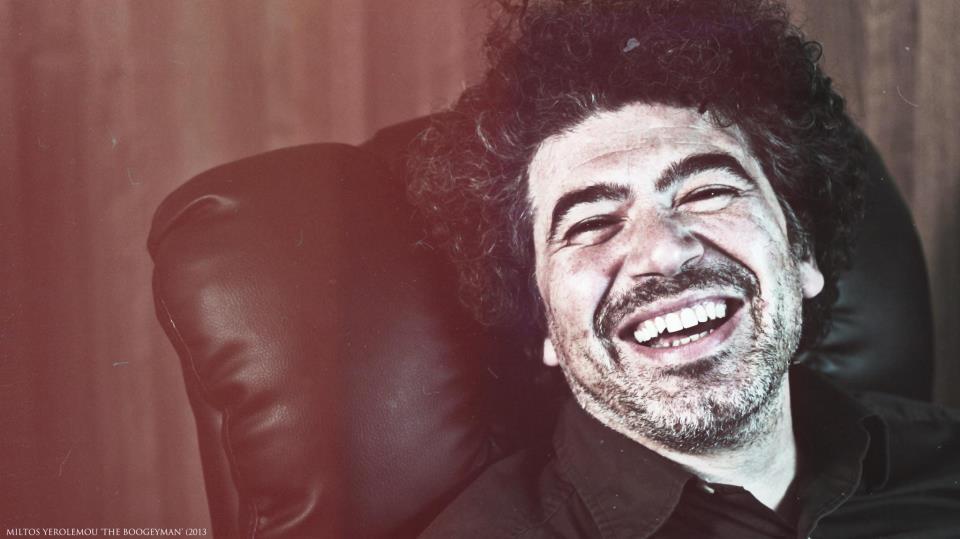 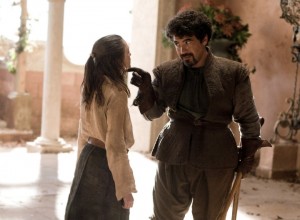 Fresh from the confirmation he will be starring in J.J Abrams ‘Star Wars: Episode VII’, We caught up with ‘Game of Thrones’ star Miltos Yerolemou. Find out what he had to say about ‘Star Wars’, ‘Game of Thrones’ and his love for terrible Horror Movies…

Q. While many people will recognise you from your role in ‘Game of Thrones’, you’ve actually done your fair share of TV, Theatre and Film – What has been the most enjoyable project you’ve worked on?

‘An opera production of Benjamin Britten’s A Midsummer Nights Dream directed by robert carsen. its one of the first major productions I ever did. and my first experience of opera. I play Puck and all I can say is if you ever thought opera was boring or old fashioned then this production will completely change your mind. and blow it a little too. I get to perform it again at Aix en Provence next summer and Norway in the autumn 2015

I think it means so much because I got the job as an understudy for the English National Opera and my good friend and mentor Emil Wolk (who was the original Puck) and with only about 2 days notice he injured his back and I had to perform the very first performance!’

Q. Where can we expect to see you in the next few months?

‘I’ve just finished filming BBC’s TV adaptation of Hilary Mantell’s ‘Wolf Hall’ with Mark Rylance, Damien Lewis and Claire Foy. I play the King of France, plus I have a small part in Justin Chadwick’s new film ‘Tulip Fever’ with Christoph Waltz and Zac Galifianakis. both will be out early next year I think.’ 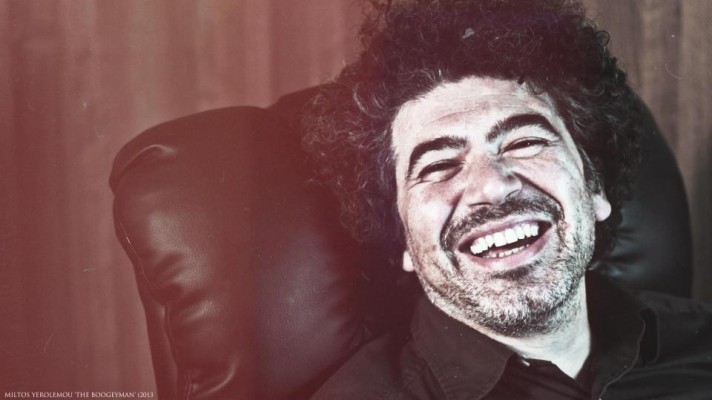 Q. Will you be returning to the stage with the Royal Shakespeare Company?

‘I really hope so, it means a lot to me and working there and performing Shakespeare is something very close to my heart.’

Q. Were you a fan of the original Star Wars series? If so, how did it feel to be confirmed to star in Episode VII?

‘I grew up actually watching the original films at the cinema. its where my love of sci fi was nurtured.’ 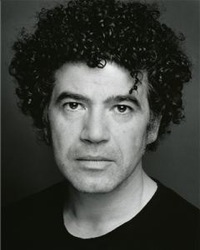 Q. Were you a fan of the Songs of Ice and Fire Series of books before your role in Game of Thrones? Have you read on since your role?

‘I had never heard of it until i went to buy a copy of A Game of Thrones from the bookshop for research. of course there it was no.1 in the fantasy bestseller list and thought… ‘oh… right…’
I have read books 1-3”

Q. You’re joining fellow GoT star Gwendoline Christie in Star Wars, how has the role of Syrio affected you?

‘It’s certainly helped me keep my hand in with my sword skills. which of course is illegal in 2014. make of that what you will.’

Q. If there was one actor/actress you could choose to work with who would it be? 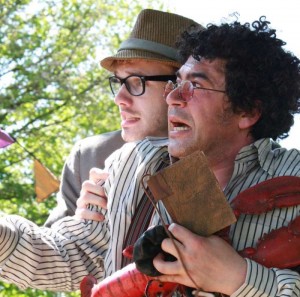 Q. Away from work, how do you like to spend your spare time?

‘I love movies, I watch them avidly. my guilty secret is I have an unhealthy love for horror films! I watch all of them, even the awful ones – I recently saw ‘Absentia’ directed by Mike Flanagan. all I will say is if you haven’t seen it you have to. I couldn’t sleep for a week.

I love music and Finn Jones is my go-to guy for whats new and hot.

I love travelling and scuba diving and I cycle nearly everyday. I live near the rolling hills of gloucestershire and nothing makes me happier.’

Q. Finally, we have to ask… what would you say is your favourite film?

‘Time Of The Gypsies’ directed by Emir Kusturica, but ‘Alien’ by Ridley Scott comes a very close second.’

Welcome To The Punch

Sin City: A Dame to Kill For