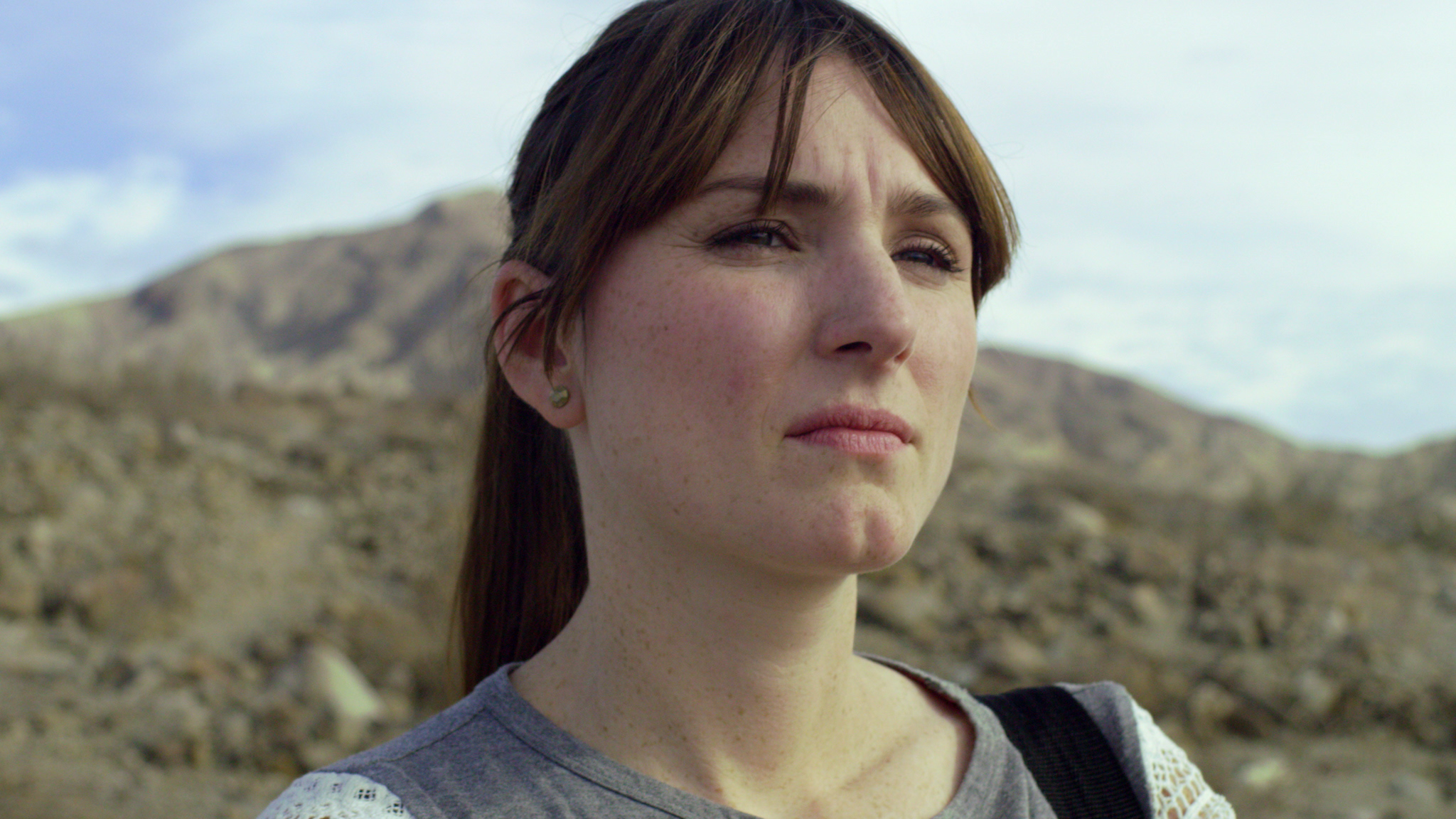 Based on the Phoenix lights incident, the new sci-fi thriller Phoenix Forgotten tells of a group of youngsters who decide to, well, follow the lights. Florence Hartigan plays one of the curious ones.

It’s a really good year for female-led movies. Was it refreshing to be offered a strong female role like this?

I’ve been very lucky so far in my career in the roles I’ve gotten to play, and the people I’ve worked with who’ve created a great environment for women on set – I don’t have a whole lot of horror stories from set in that realm. And yeah, I loved playing Sophie.  She’s everything I love in a character, strong, driven, tenacious, and flawed.

It was cool to play a character who is a documentary filmmaker because I got to do the actual research Sophie would have done in setting about making that documentary. The story centers around my character’s brother and his two friends who went missing in the Arizona desert in 1997 – so I researched  missing persons protocols, cases where people went missing in the desert, that kind of thing.  I also watched a lot of documentaries, and listened to people whose interview style I would want to model to pick up tips – Terry Gross and Chana Joffe-Walt were two that I emulated. 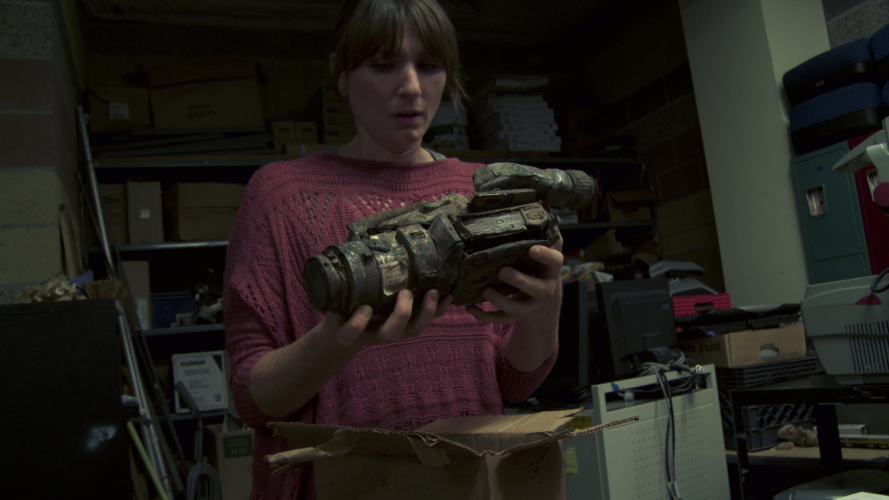 What do you think the producers were looking for you in that role (that you had)?

Well, the aim of this project was for it to feel like an actual documentary that my character would have made. So all of us actors did a lot of improv – so I think in the casting process it was super important to find actors who were comfortable improvising.  I have actually studied improv for years at the Upright Citizen’s Brigade and The Groundlings  here in Los Angeles so I think that training stood me in good stead for this project!

I think every character I play has a lot of me in it, but I think for me in my life there’s a hesitancy to make people uncomfortable. Sophie’s someone who’s not afraid of asking the tough questions, even if it means her getting into hot water.

Did the character read any differently on paper or was it tweaked to suit your strengths once you signed?

Well because there was so much improv in this project in a lot of ways we were continually finding stuff as we went, so Sophie did change a lot through the process. Our working environment was really collaborative, which was nice.

Being quite a heavy piece, was there any concern at all that this would be quite a grueling endeavor for you?

I actually really love playing characters with a heavy emotional burden – that’s really what I find fun! I don’t tend to take that stuff home with me.  But I do find it really tiring – it wears you out and by the end of the day you’re spent, but to me that feels good.  To me the challenge was to create a full and fleshed out character for Sophie where her point of view is clear even in scenes where she’s interviewing someone else.

Have people all over the world seen the movie? Do those from different races or cultures react to it differently?

I’m actually not sure about that, but I have had some DMs on instagram asking me if it’s real and if my family’s OK!

What part of the movie has viewers talking the most?

I would say the ending is the most exciting part – I don’t want to give anything away but there are some very cool shots that were done with practical effects, which meant a super fun day on set!

Is there any element in the movie that you’re surprised works as well as it does?

The thing that might be my favorite aspect of this film is that it blends fact and fiction.  The starting off point of this film is a real UFO sighting, the Phoenix lights, so our director, Justin Barber, used real news footage about the event, as well as some that we made.  We interviewed real residents of Phoenix about their actual experiences, but we’re actors interacting with them.  And I think that’s something that was so smart of Justin to do – I think it works really well and creates something I haven’t seen before.

I have a movie coming out soon called Malevolent, which is an animated horror movie starring Morena Baccarin (Deadpool), Ray Wise (Twin Peaks) and William Shatner (Star Trek). I get to play a valley girl with a drug problem and a terrible family, which was a lot of fun!

An Interview With… Francis Lee (God’s Own Country)

Behind Closed Doors with Lakshmi Devy