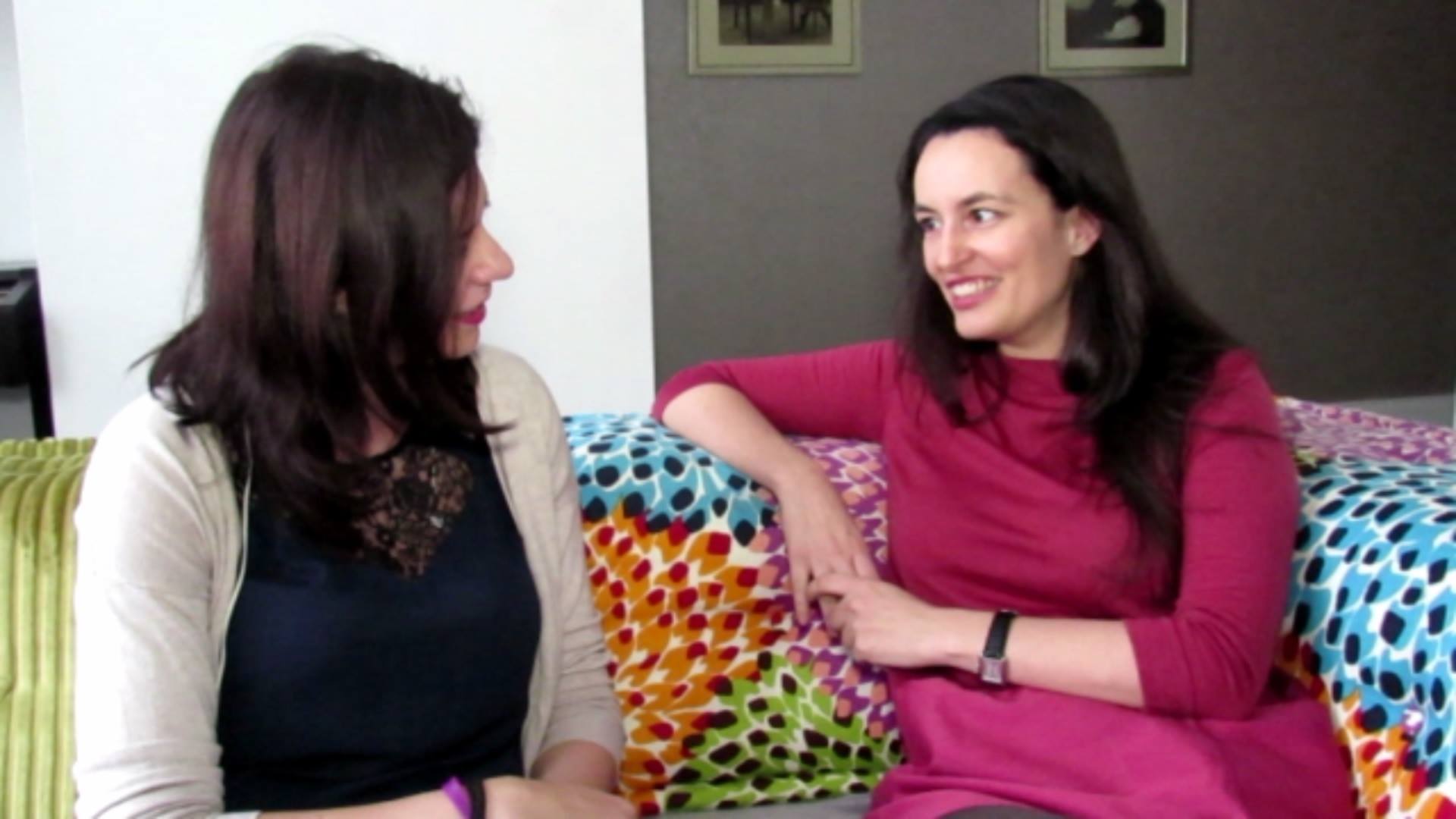 Remember the article I’ve done a bit ago about GOLOS: Ukrainian Voices – People Of The Ukraine Voice Their Dreams And Nightmares? No? You can find it here. In short, GOLOS: Ukrainian Voices is a powerful and emotive documentary about Ukraine today. It has been written, produced, co-directed and narrated by London-based actress and writer Dolya Gavanski, and with a haunting score by Alexander ‘Sacha’ Puttnam, the film provides a platform for people to be heard. Whatever their location, age, education, ethnic and economic backgrounds, they share their remembrances far from the cacophony of political voices and mass media.

I was really impressed with the documentary and looked even a bit more into it. It wasn’t long until I managed to sit down with the woman behind the film and discuss what was is that attracted her about the subject and what challenges she found along the way.

If you are curious to see bits and pieces of GOLOS: Ukrainian Voices, here is its trailer:

The film will most probably be screened this year, however it’s still in its festivals attending period at the moment. The best way to keep your eyes on the ball, and find out when it will become available to the public, is by following its official Facebook page or by following Dolya on her Twitter.

You can check out Denisa’s personal site The Realistic Optimist here!