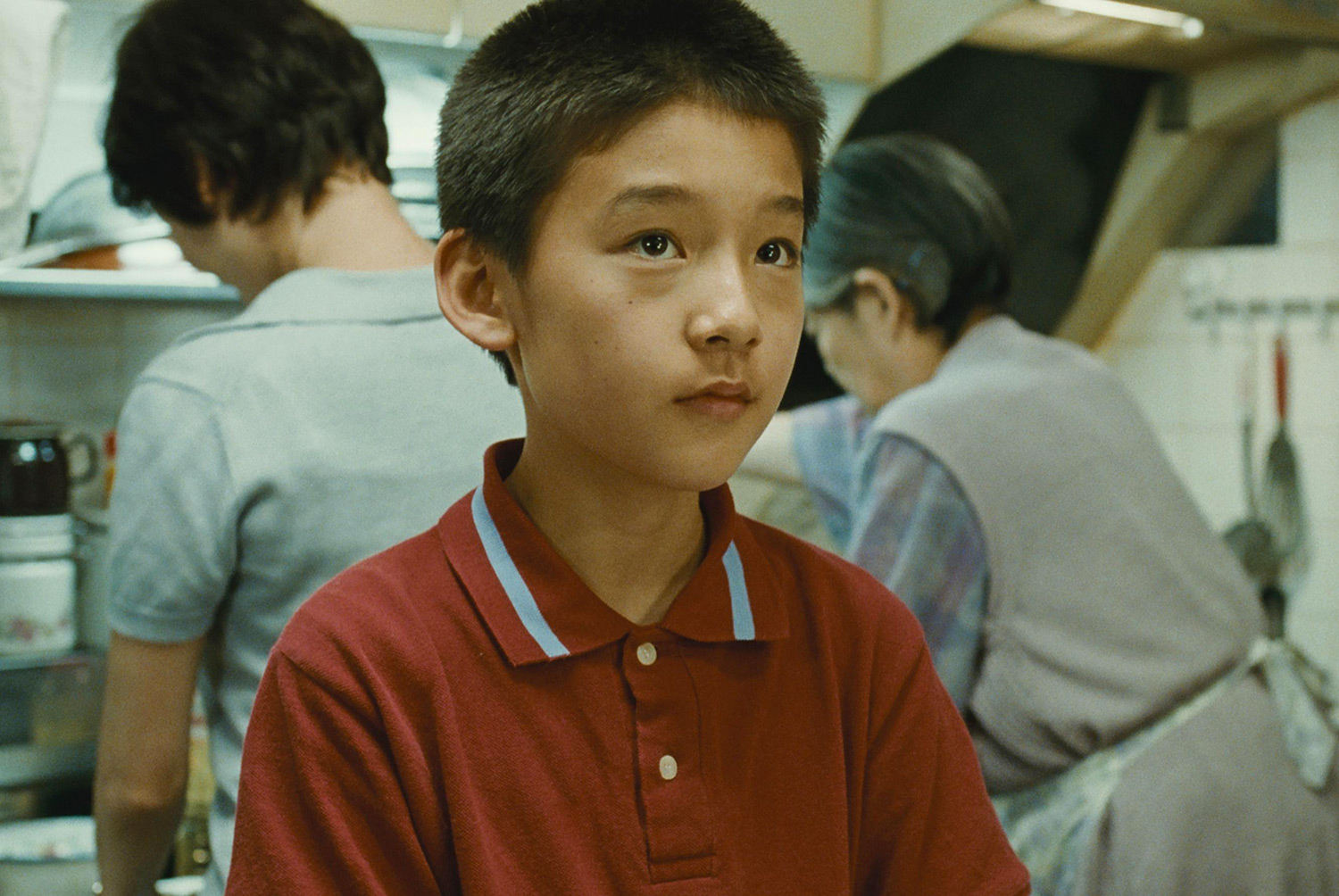 During the Toronto International Film Festival, Movie Marker caught up with Kore-eda Hirokazu, the director of Japanese movie After the Storm.

We asked him about the movie, the barriers of bringing foreign language films to English speaking countries, and what the plans are after Toronto.

What is After the Storm about?

Burdened with a hopeless reality, and unable to give up on one’s dream – it is for this very reason that happiness remains unattainable. This is a story that takes an intimate look at the present of people of the way they are.

Why did you want to tell this story?

After the father’s death, my mother started living by herself in a housing complex. When I went back home during New Year’s holiday, I saw that the kids at that time left from there and only the tress there were grown up. With these change, I had a feeling to make a film about that housing complex in the future. The first scenery which came to mind was a scene of walking through the complex with grass that had become very beautiful in the morning after a typhoon. Since I was a child, I was wondering why the complex was such beautiful after a typhoon. It seems totally different after one night, though nothing is changed from before. I’d like to describe that moment.

English speaking audiences can be quite fickle with regards to subtitled films – what has the response been like so far?

Actually, I feel my films are received well by audiences around the world. Subtitles are a barrier, it’s true, but I feel that it is a barrier the audience surmounts with little effort.

What attracted you to the Toronto Film Festival?

The audiences and critics at TIFF are dedicated to the appreciation of film and I feel they are supportive of the filmmakers.  I think the level of the audience is very high.

Do you feel pressure to cast American actors in order to find an American audience?

No I never felt pressure to cast American actors, but I am definitely interested in the idea of working with them. I don’t want to force audiences to see my films. I want them to be interested in watching my films.  Having said that, working with American actors interests me in that there is a wider selection of actors with a solid base in the craft of acting. Often the most popular and talented actors in Japan can’t find time to improve their acting skills, because they are so busy, but then they don’t survive beyond their twenties. The Japanese film industry doesn’t encourage it as it doesn’t see cinema as an art, but simply a business. If I had the opportunity, I would like to work with Jake Gyllenhaal, Jack Black and Julianne Moore.

What’s next for you after Toronto?

After Toronto, I will be going to the film festivals in San Sebastian and Busan and then tour around Europe to continue promoting my film. I have also started getting ready for my next film.