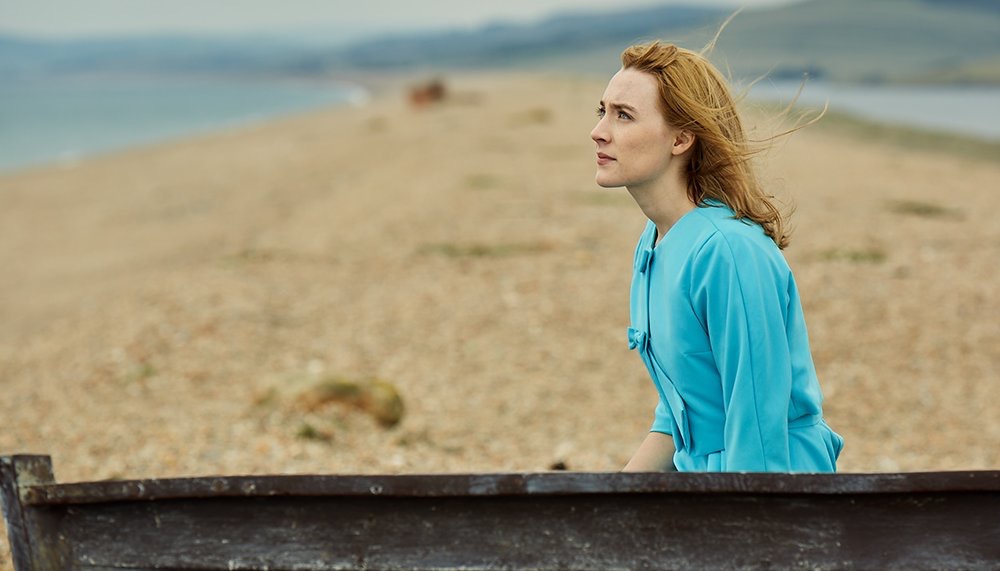 ‘A different time. A hidden secret…’

It’s certainly proving to be a busy 2018 for actress Saoirse Ronan. She’s in contention for the Best Actress Oscar this Sunday, for her critically-acclaimed performance in Greta Gerwig’s directorial debut Lady Bird.

Starring alongside Margot Robbie, Jack Lowden in period drama Mary Queen Of Scots later this year. But first she will be helping to bring the Ian McEwan novel ‘On Chesil Beach’ to life, as a compelling and insightful 1960’s romance between her character Florence and co-star Billy Howle’s Edward develops.

Directed by Dominic Cooke who recently delivered a successful new production of Follies starring Imelda Staunton to the stage. The film debuts in UK cinemas on 15th June 2018.

‘It is summer 1962, and England is still a year away from huge social changes: Beatlemania, the sexual revolution and the Swinging Sixties. We first encounter Florence and Edward, a young couple in their early twenties, on their wedding day. Now on their honeymoon, they are dining in their room at a stuffy, sedate hotel near Chesil Beach in Dorset. Their conversation becomes more tense and awkward, as the prospect of consummating their marriage approaches. Finally, an argument breaks out between them. Florence storms from the room and out of the hotel, Edward pursues her, and their row continues on Chesil Beach. From a series of flashbacks, we learn about the differences between them – their attitudes, temperaments and their drastically different backgrounds. Out on the beach on their fateful wedding day, one of them makes a major decision that will utterly change both of their lives forever.’ 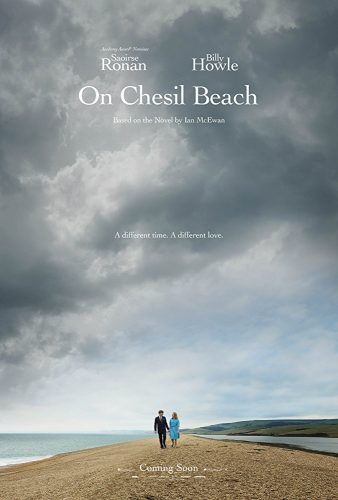