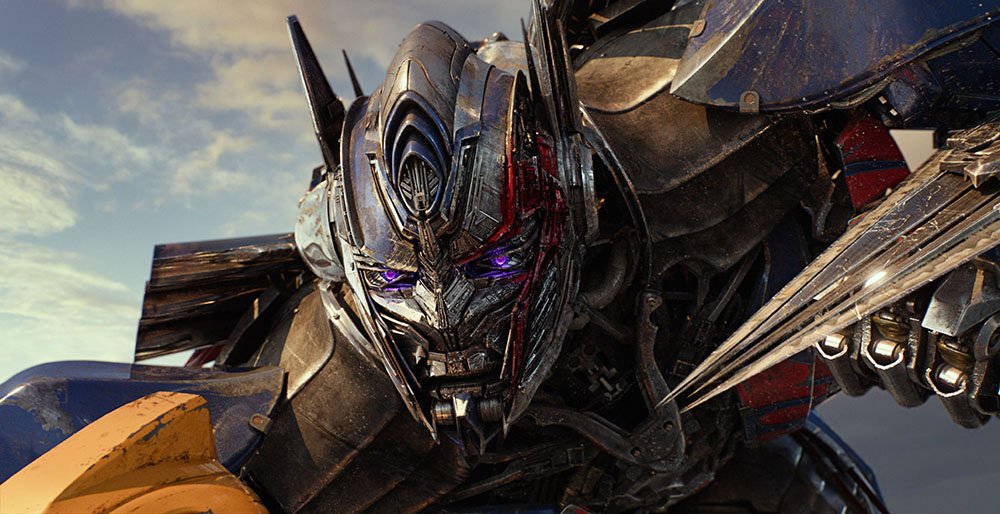 Four instalments in, you’re either for the loud fast-paced global spectacle that Michael Bay’s Transformers films provide or you believe their dumb characterisations and cliches represent everything a blockbuster shouldn’t be.

Incorporating a mythical theme into its narrative this time around, predominantly through the wisdom of screen veteran Anthony Hopkins, the final trailer for the fifth film in the franchise Transformers: The Last Knight has arrived.

Eager to understand why these disguising robots keep returning to Earth, Mark Wahlberg’s Cade Yaeger forms an unlikely alliance with Hopkins’ Sir Edmund Burton as he discovers the history of their kind, a secret they’ve been hiding for a thousand years.

Carell Vs Stone In Battle Of The Sexes Trailer