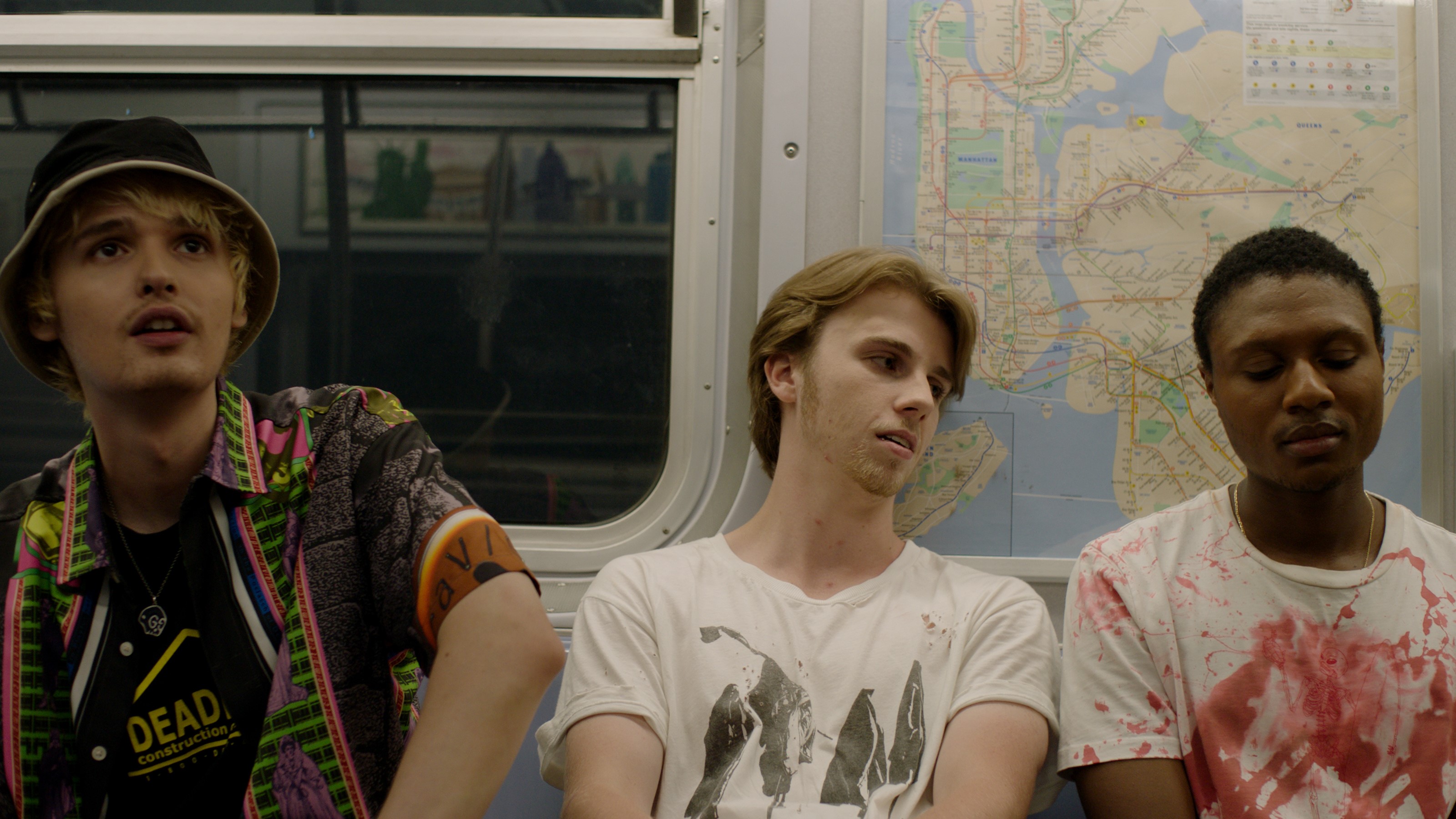 Written by Sam Garcia Southern in his directorial debut at age 19, ‘Inner City Rats’ follows Brooklyn hoodlums Andre and Pippin who, when plans to burglarize their next-door neighbors fall through, they hatch a new scheme to stick up their local convenience store. The robbery goes awry and lights the fuse for the beginning of a crime-filled journey through New York. We follow Terrence as he navigates the dark side of Chinatown, Kookie and Vince as they scam unsuspecting tourists for a quick buck, and Francisco and Kelly as they do business with schizophrenic drug dealer Stevie, a creator of a popular batch of synthetic marijuana.

Featuring an ensemble cast, Inner City Rats paints a gritty and humorous portrait of young misfits, petty thieves, and low-level criminals in the boroughs of New York, a place where anything can happen, and everything can go wrong.

‘Inner City Rats’ was filmed in New York City and stars several popular rappers. The film premiered at the 2019 Phoenix Film Festival and has picked up multiple awards on the festival circuit including “Best Director”.