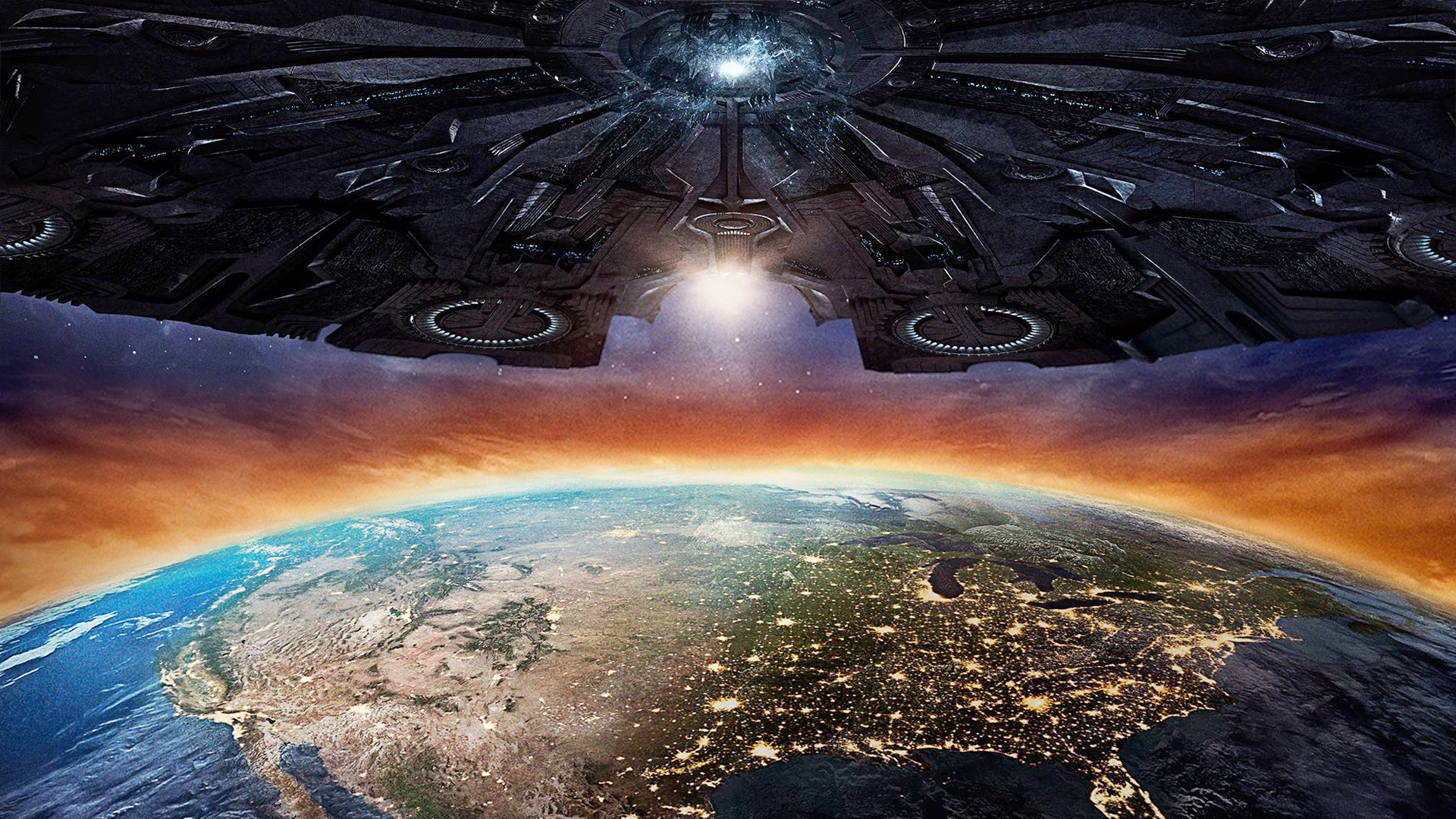 In a week that has seen British Astronaut Tim Peake return to Earth, it would seem that a surprising number of us believe in extra-terrestrial life.

In fact, research conducted by Vue Cinemas showed that one in three people in the UK believe that Aliens exist and, with the Independence Day: Resurgence now in Vue cinemas around the country, the argument could be made that Hollywood has had a huge effect on the way in which we view our world and, in this instance, others.

Aliens have been a staple part of film for many years, spawning many classics such as the aptly named ‘Alien’ and it’s sequels, as well as the original Independence Day, which hit our screens 20 years ago.

As you can see in the video below, created by Vue, that an incredible 41% of those surveyed feel that Aliens have already landed on Earth and it’s perhaps understandable. For example, Will Smith, an Independence Day alumni has had his fair share of run-ins with Alien-life, with his role as Agent J in the Men in Black series seeing him police the extra-terrestrial life that has secretly inhabited our world.

The idea that Hollywood has influenced our perception of aliens massively is backed up by the fact that, according to Vue’s finidngs the top three physical features Brits think aliens have are human features (47%), telepathic abilities (46%) and massive eyes (23%). It would seem that when we think of aliens, we do see the big-eyed greem martian that has filled our screens for many years.

You can purchase tickets now for Independence Day: Resurgence, which is in Vue Cinemas now, by visiting www.myvue.com. And who knows, you might be sitting next to an alien disguised as a regular cinema goer…

The Bluebeards Revenge Named As Proud Partner Of ‘Suicide Squad’