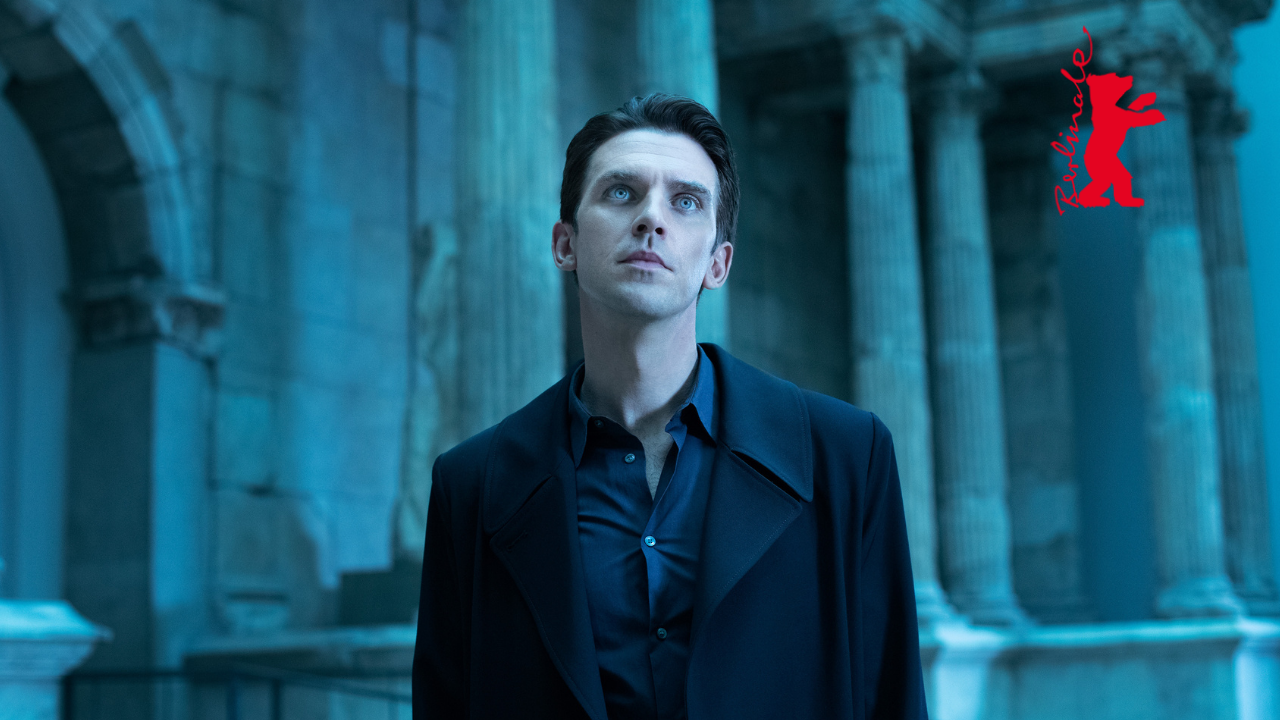 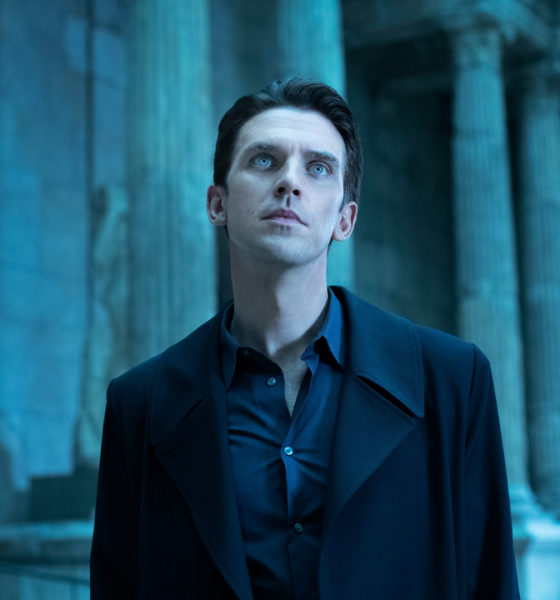 Our dependence on modern technology has skyrocketed over the last twenty years. At times you could even say we treasure our devices more than our loved ones. They can be a friend when we may not have anyone, and they can comfort us. Spike Jonze’s Her was a shining example of how love can transcend in the digital world. Maria Schrader’s latest film, I’m Your Man, delves deeper into this conundrum with the help of one German speaking Dan Stevens.

The film follows Alma (Maren Eggert), a scientist at the famous Pergamon Museum in Berlin. To obtain research funds for her studies, she accepts an offer to participate in an extraordinary experiment. For three weeks, she is to live with a humanoid robot whose artificial intelligence has been designed to allow it to morph into that of her ideal life partner. Enter Tom (Dan Stevens), a machine in (handsome) human form, created to make her happy.

I’m Your Man is a fascinating journey of understanding and reconnecting with yourself. Schrader throws you in the deep end as the film opens. Alma is at a swanky little bar, and there is so much life happening around her. You wonder why she is there and who she might be meeting? Now enter Dan Steven’s with his piercing blue eyes and a terrific German accent. Alma’s date isn’t all that he seems. Schrader has honey trapped us as we enter quite a unique world of lifelike humanoids. This energetic lifestyle is short-lived the next day as Alma enters her daily routine. She has a strong guard against people and keeps her emotions to herself.

Tom is given to Alma to evaluate and to see if these new humanoids should be let loose in society. Strangely, Alma can see herself within Tom. He was designed for Alma but perhaps for the Alma of years gone by? She is middle-aged and has broken up with her partner. You can sense her loneliness as she can’t open up. Schrader weaves the camera around as it was floating, we get quite close to Alma’s face, and her expression is entirely different from her actions. Tom is there for her, but Alma can’t quite see the light.

As the journey continues, the trials and tribulations of Alma’s life come to fruition. Each moment Tom must chip through the heavy concrete wall she has created. I’m Your Man plays with all the emotions that make us human. It is disgustingly hilarious at times, and the next moment Schrader will pull on your heartstrings. It has a witty charm that not many films of this subject matter can grasp. They are usually cold and very calculated, but here it is sporadic and very charming.

It is a character study at heart, and Maren Eggert’s leading performance is beautifully balanced. Then how could you not talk about Dan Stevens? He almost feels like C-3PO but without the golden metal armour. His banal approach is utterly hilarious at times but ever so charming. He truly engrossed himself within Tom as he shares his worldly view. There is so much humanity within this humanoid; it is an unforgettable performance.

I’m Your Man asks us how far can we take our fantasies and desires for happiness? Whether it be with a blue-eyed android or a human, as long as you are happy, does it really matter?