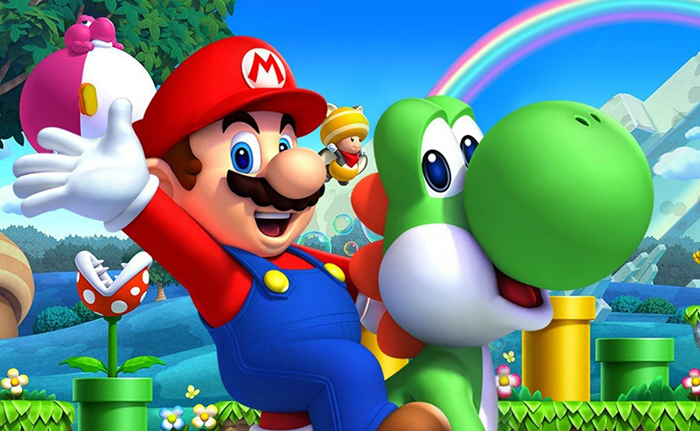 Mario may have come to the big screen before, in a critically-panned 1993 live-action movie, but Illumination are hoping to give the franchise an extra life with their forthcoming animated attempt.

“I like that this was not done well the first time,” Despicable Me Producer Chris Meledandri said in an interview with Variety, “I think that’s more exciting or more worthy than simply making another version of a film that was done incredibly well to begin with.”

The 1993 flick, starring Bob Hoskins and John Leguizamo as the platforming plumber brothers Mario and Luigi, was detested by fans for throwing out much of the original video games’ beloved, wholesome art style and storybook lore in favour of a dystopian, grungy nineties aesthetic, and a mythos that bared little relation to the property on which it was supposedly based. That shunning of what makes the character and his world so beloved, and shunning creator Shigeru Miyamoto’s original vision, is – Meledandri feels – key to what will make Illumination’s version a comparative success.

“We are keeping [Miyamoto] front and centre in the creation of this film,” the producer is quoted saying, “I’ve rarely seen that happen with any adaptation where the original creative voice is being embraced like we’re embracing Miyamoto. There’s a history in Hollywood of people believing that they know better than the people responsible for a property. I’ve made that mistake before.”

The video games traditionally tell the simple tale of Mario and his brother Luigi, as they journey across the Mushroom Kingdom with their friends Toad and Yoshi to save Princess Peach from the evil dragon Bowser.

“It’s an ambitious task,” Meledandri continued, “The challenge is taking things that are so thin in their original form and finding depth that doesn’t compromise what generations of fans love about Mario, but also feels organic to the iconography and can support a three-act structure.”

The animated Super Mario movie is currently in ‘priority development’ in Illumination, and could reach theatres as early as 2022.