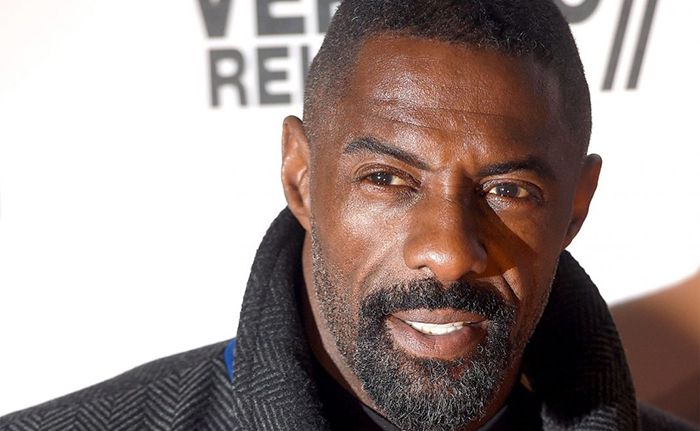 People Magazine has announced the recipient of their annual title of ‘Sexiest Man Alive’, and this year it’s none other than 46-year-old British actor, DJ, and heartthrob Idris Elba. 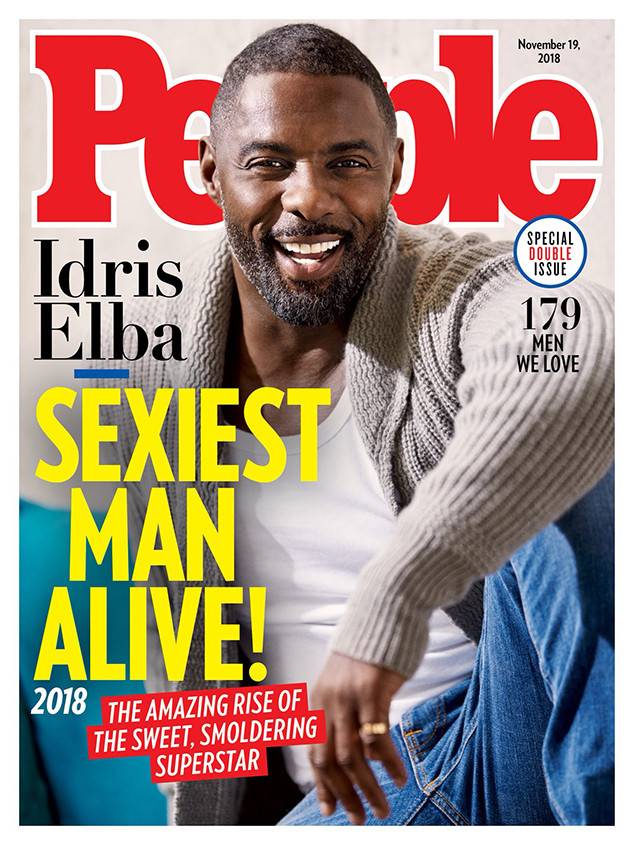 When last year’s pick, Blake Shelton, was announced the internet was – to put it mildly – somewhat perplexed. To put it more accurately, the internet was instantly flooded with a plethora of top quality memes decrying the choice, with many rallying around Idris Elba as a vastly more deserving recipient. 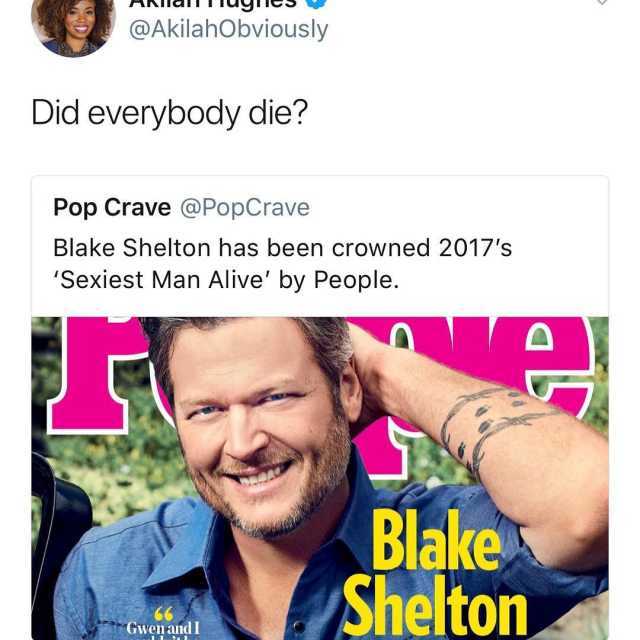 Elba is People’s 33rd Sexiest Man Alive, and despite the world seemingly thinking he was defiantly deserving of the decree, he was still reportedly humble as he heard the news: “I was like, ‘Come on, no way. Really?’. Looked in the mirror, I checked myself out. I was like, ‘Yeah, you are kind of sexy today.’ But to be honest, it was just a nice feeling. It was a nice surprise — an ego boost for sure.” 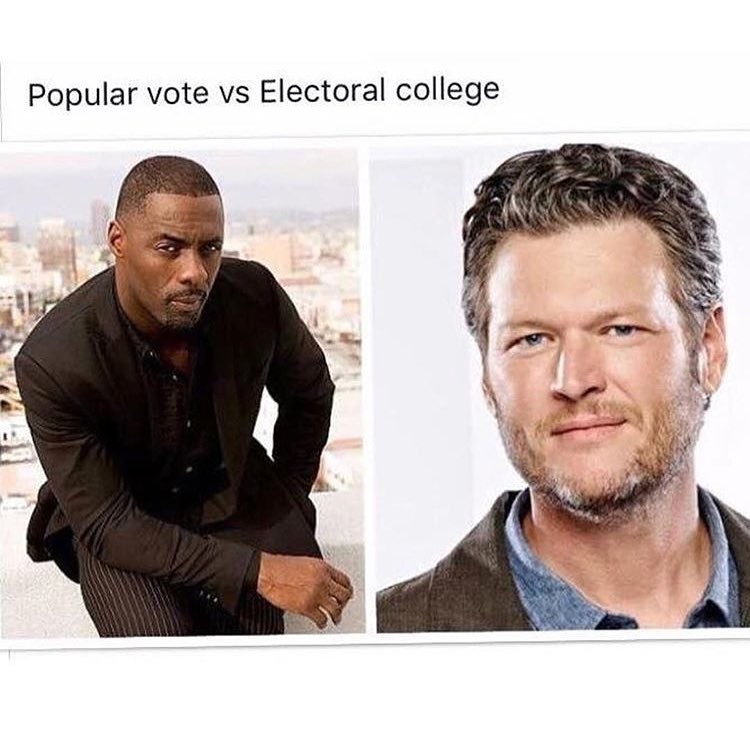 The actor is best known for his portrayals of gruff detective Luther (on the beloved BBC series of the same name), narcotics kingpin Russell ‘Stringer’ Bell on HBO’s The Wire, and his four appearances as the Asgardian gate-keeper Heimdall in the Marvel Cinematic Universe. But when asked if the award ranked up there against some of the biggest moments of his life, the actor was amused, and quick to point out his true happiness:

“Being witness to the birth of my children is the biggest and best thing ever,” said Elba, “I’m super doting, big hugs, kisses, lots of love-yous. I’m sure my [16-year-old] daughter’s like, ‘All right Dad, chill out.’ My son is still at that age [4] where he loves a cuddle.”

When asked if he had any advice for readers, Elba was characteristically concise and thoughtful: “Life isn’t about thinking about what you should have done. I think everyone should adopt the philosophy that tomorrow is not promised so just go for it today, man. You might as well do it to your heart’s content.”