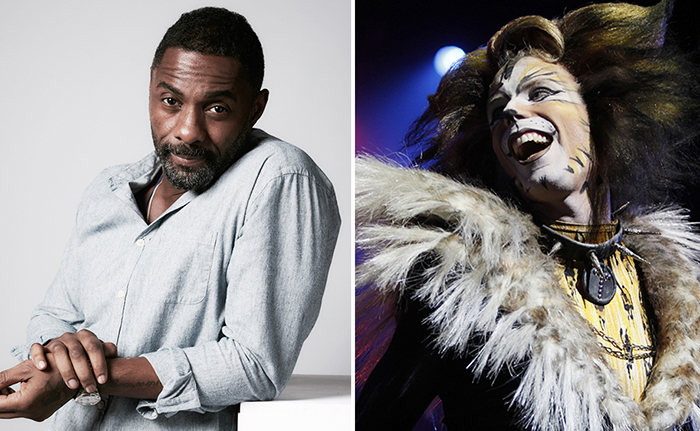 Already on board are Lord of the Rings‘ Sir Ian McKellan, entertainer James Corden, and pop stars Jennifer Hudson and Taylor Swift. The film, which is being produced by Universal Studios, ran for 21 years in the West End and 18 years on Broadway.

Idris Elba is currently filming the gleefully-anticipated Fast and Furious spinoff Hobbs & Shaw, which will pit him as the antagonist against Dwayne Johnson and Jason Statham’s fan-favourites.