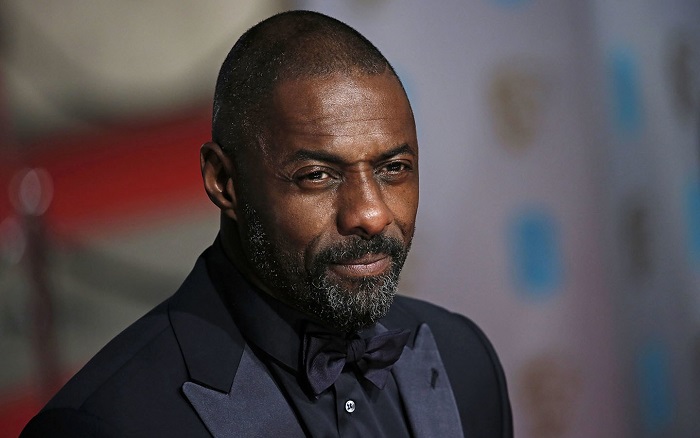 Actor Idris Elba added fuel to the fire yesterday, when he tweeted a selfie of himself captioned “My name’s Elba, Idris Elba.”

The tweet was, of course, a not-so-cryptic reference to the pervasive rumours that Elba is in the running to replace current James Bond actor Daniel Craig when Craig leaves the role following his next feature as the super-spy. But now those flames of speculation have been thoroughly doused, with Elba seemingly taking the opportunity to award himself some cheeky publicity whilst promoting his feature directorial debut Yardie.

Whether or not the producers behind the Bond franchise see fit to replace Craig with Elba remains to be seen, but it’s good to see the latter has a sense of humour about the near-constant questions he gets concerning the role. Yardie is due for release on the 23rd of August, rated 15.