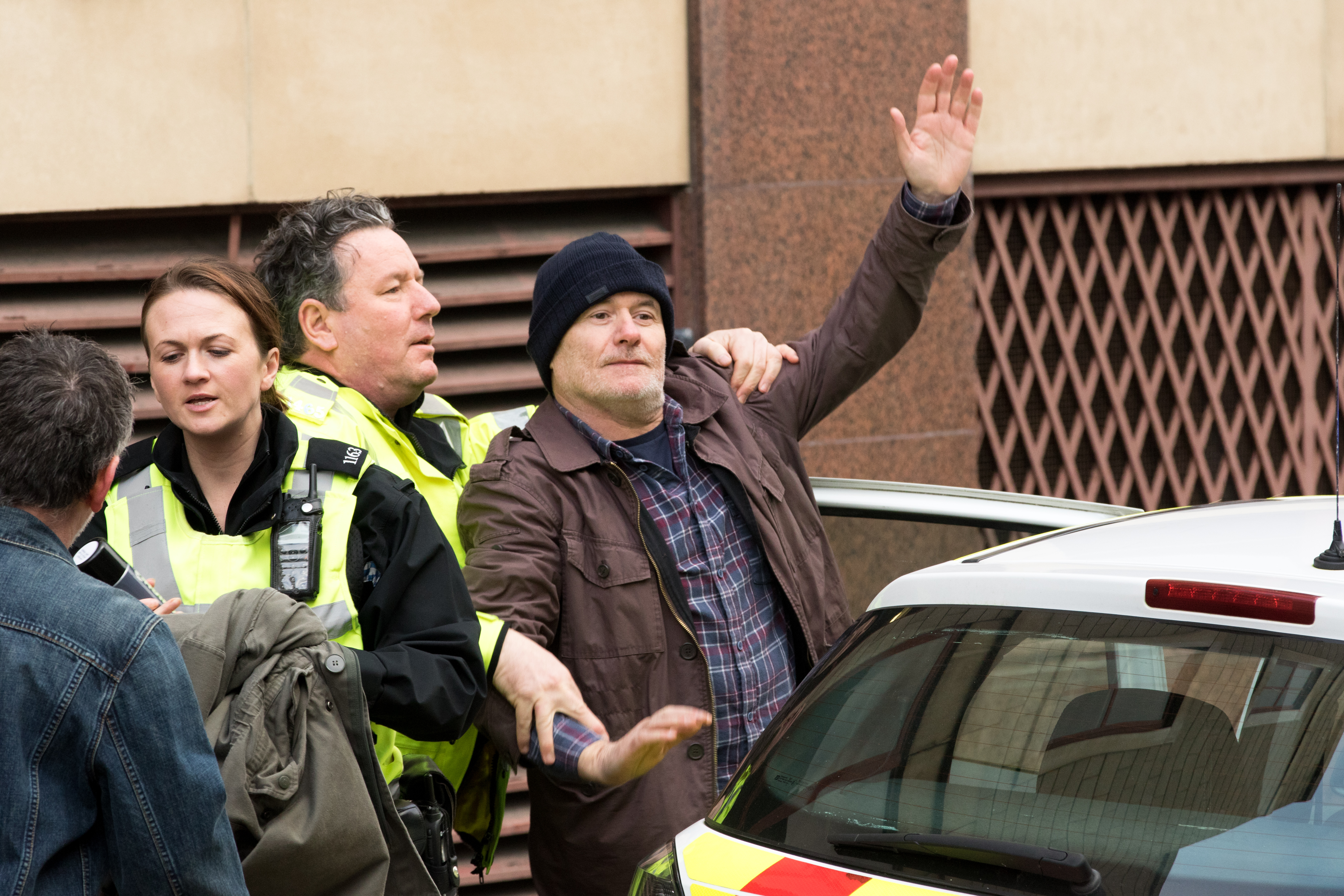 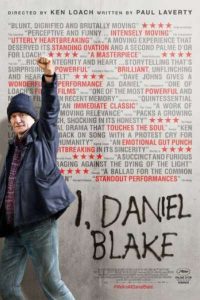 It could happen to anybody.  A change in circumstances.  Ill health.  And, all of a sudden, you need help from the state to keep body and soul together.  You assume it’ll happen.  But Ken Loach’s ‘I, Daniel Blake’ paints a very different picture.

Daniel (Dave Johns) has had a serious heart attack and both his GP and hospital say he’s not fit for work.  Yet a DWP assessment thinks otherwise.  So he’s forced to search for jobs that he can’t accept. He’s stuck in the system.  At the same time, he befriends hard up single mum Katie (Hayley Squires), who’s just moved up to Newcastle from London and they support each other as they struggle to find their their way around the system.

Loach brings the full glare of the spotlight to bear on both the never-ending complexities and the painful consequences of the benefits system.  Daniel’s stumbling attempts to fill in an online form: he is, in his own words, “pencil by default.”  When Katie visits a food bank, she’s so hungry that she opens a can of baked beans while she’s there and eats them with her hands.  She also goes to terrible lengths to earn money, so that her daughter’s shoes don’t fall apart.  Any of that sound over the top?  Not for Loach and his long-term screenwriter, Paul Laverty, because they – and many other sequences – are based on real life events.

But this isn’t a simplistic, lop-sided view of the world or the British benefits system.  Loach presents us with a balanced story, one that’s told in sorrow and in anger, and which shows that current policy isn’t just making it hard for the unemployed to make ends meet.  In its way, it’s just as demeaning for the Jobcentre staff, who come across as robotic, or unfeeling or a combination of both.  It could be the result of the job they’re doing, it could be just a defense mechanism or it could be born of the desperation to keep their jobs.  Only one of them shows the slightest spark of humanity and, for her efforts, she’s reprimanded by her boss.  And not for the first time.  Whichever side of the table you’re on, it’s deeply demeaning.  The film’s credits acknowledge help from staff at the DWP during the making of the film, but none of them can be named.

The message in ‘I, Daniel Blake’ doesn’t need to be overstated.   It’s plain for everybody see, filmed in Loach’s customary semi-documentary style and supported by numerous appearances from local non-actors.  The a noisy hen party, cheering on Daniel as he spray paints a protest on the Jobcentre building.  The the volunteers in the food bank, who actually work there in real life, and show a practical understanding that’s so lacking among the DWP staff.  The film is made with passion and compassion.  It’s not an easy watch.  It’ll probably make you angry.  So it should.

The Lion In Winter – DVD Review