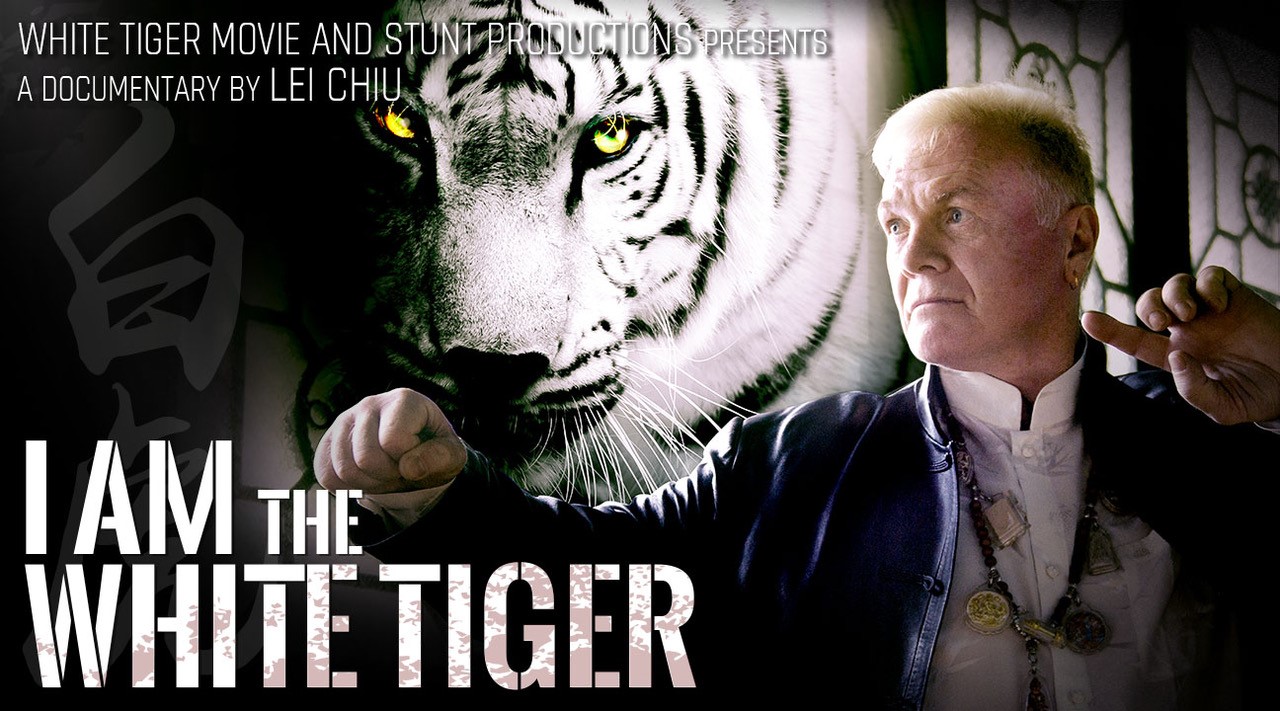 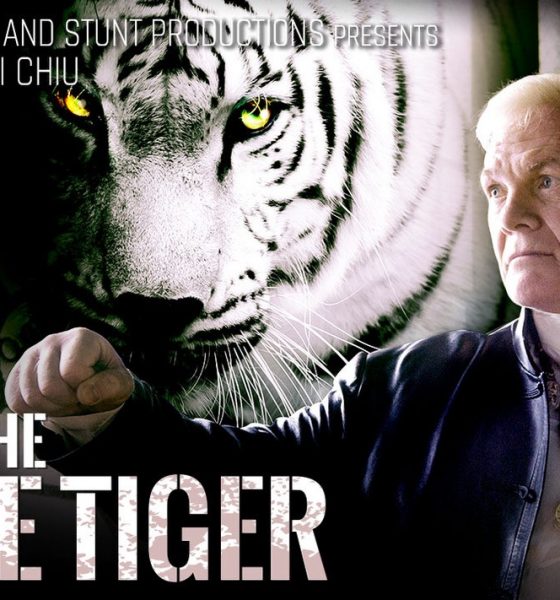 Random Media releases the martial arts action documentary film, ‘I AM THE WHITE TIGER’, starring Mark Houghton, Charlene Houghton, and Tom Caserto. The docu–film will release on DVD, On-Demand and on all digital platforms on June 18, 2019.

Directed by Lei Chiu, ‘I AM THE WHITE TIGER’ follows stuntman, action director, and martial artist Mark Houghton who tells his story of breaking into the Hong Kong film industry, his struggle with injuries and depression, and the promise he made his teacher, the legendary filmmaker Lau Kar Leung.

Born and raised in the United Kingdom, Mark learns martial arts after seeing the films of Bruce Lee. He befriends a young Chinese man named Willie Wong, who tells Mark that if he wants to learn kung fu, he’ll need to go to Asia. As a teenager, Mark leaves the United Kingdom and goes to Malaysia, where Willie’s family owns a hotel. There Mark learns kung fu from a sifu named Ho Kam Wei.

Mark returns to the United Kingdom and opens a Kung fu school of his own. He travels to Hong Kong and meets his idol, legendary director Lau Kar Leung. Impressed by his knowledge of Hung Gar Kung fu, Lau offers Mark a supporting role in an upcoming film. Mark closes his school in the UK and makes the permanent move to Hong Kong to start his career in film.

However, the life of a foreign stuntman in Hong Kong is an arduous one, and it takes a toll on Mark’s body. Not able to do what he once could, Mark leaves the industry and battles his demons. However, a promise he makes to Lau Kar Leung gives him the purpose and vision to build a new and better future.

Filmed in Hong Kong, ‘I AM THE WHITE TIGER’ has been a film festival favorite collecting multiple awards including; Best Action Film at the Iron Dragon TV Action Fest 2018 and Best Editing (Feature Documentary) at Nice International Film Festival 2018. The docu-film, which will release on DVD, on-demand and on all digital platforms June 18, 2019, was produced by Mark Houghton, Chow Tai Ho, and Brian Chumney.