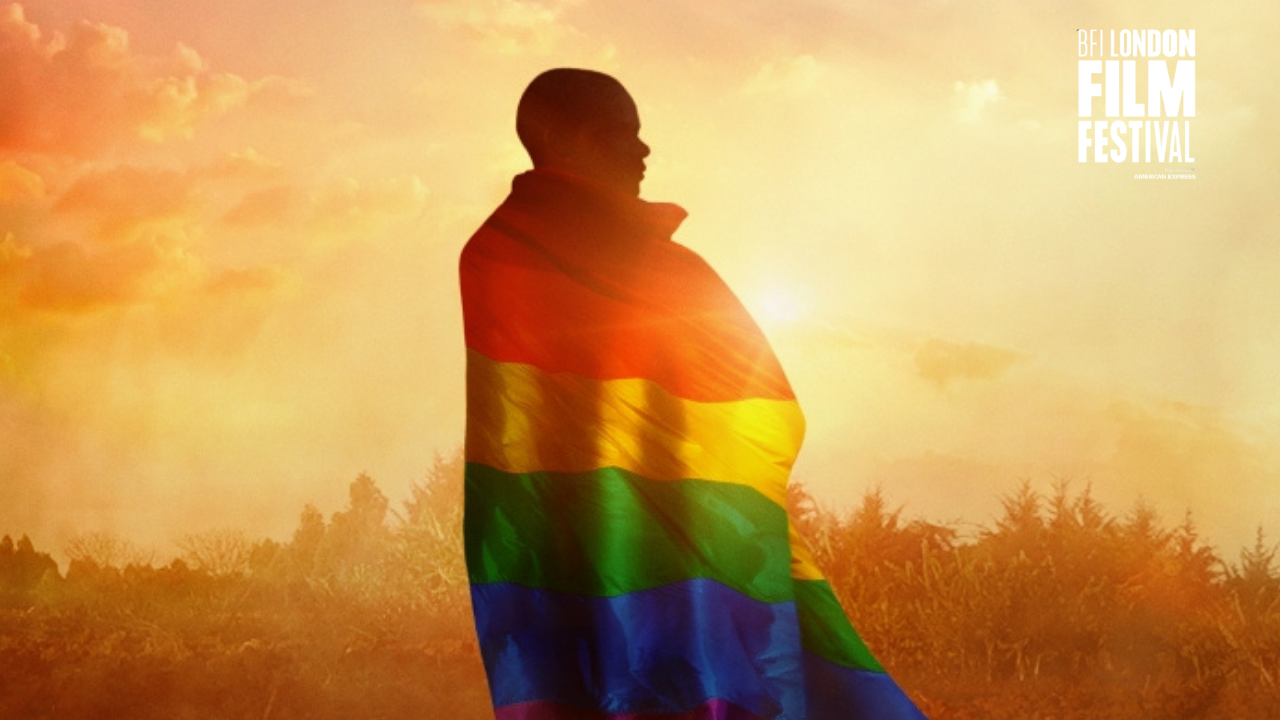 In a time where lockdown from a sweeping virus has increasingly become the norm, with restrictions on one’s freedom merely temporary. Spare a thought for those within the worldwide LGBTQIA+ community, where the visibility of another deadly virus has continued to be crystal clear in its violent, volatile nature for years—the persecution and repression of homosexuality.

A staggering statistic in the year 2020, it remains illegal to be gay in 70 countries. In the specific case of Kenya, it was only last year where a High Court ruling rejected a petition to decriminalise same-sex activity. Upholding a rotten penal code dating back to British colonialism that could see you imprisoned for a maximum of 14 years.

Shedding some much-needed light on this subject, is Pete Murimi’s well-intentioned documentary spanning five years, as we become immersed in the story of Samuel. Flipping between the upholding of traditions deeply ingrained by his staunchly religious parents Rebecca and Redon in rural confines and maintaining a burgeoning relationship with his dear boyfriend Alex in the heart of Nairobi, with a wealth of support from a tight-knit queer family who are fighting their corner. Director Murimi delicately paints a portrait of the challenges in remaining fiercely loyal to those who’ve raised you, whilst acknowledging that they also might be the people whose shackles you simply have to break, to be authentic.

The documentary’s intimate representation of the commonality in its struggle, in an environment, that seems intent on eradicating them is undoubtedly its strongest suit—a thankfully brief but terrifying snippet in its early infancy. A friend of Samuel’s being viciously attacked and mocked in a bustling street who seems undeterred in a later sequence to elaborate on that awful assault is a heart-wrenching reminder of the significant progress that still needs to be achieved.

Even in such adversity however. There are welcome scatterings of joy and dashes of hope throughout which Murimi lovingly captures. The stance of Rebecca implying that Samuel and Alex are basically like twins, which seems her initial way of acceptance for who they are, in how inseparable and connected they are as a couple. The euphoria in seeing Samuel and Alex kiss with the swooning eyes of their friends on them to mark their first anniversary together, in a safe space that seems extremely difficult to come by.

In its attempt to propel queer African representation forward though, the crucial flaw at the heart of I Am Samuel’s is the weighty politics emphasised in the opening frames become increasingly simplified as the minutes pass by with Samuel. Leaving little room for a greater, more incisive dissection of the attitudes of a wider Kenyan community, that is sadly still grappling with reservations towards LGBTQIA+ people, alongside the hardships of Samuel attempting to win over his preaching Conservative father which in its sparing moments are compelling.

Gently steering away from the regular depictions of trauma. I Am Samuel is certainly worthwhile and the collective voice from the queer contingent of its continent must continue to be amplified. But rather like its chosen subject, you can’t help but feel its truth needs to be lived in a little longer, to forcefully tackle the root cause of its long-standing problems.

Related Topics:LFF 2020ReviewReviews
Up Next