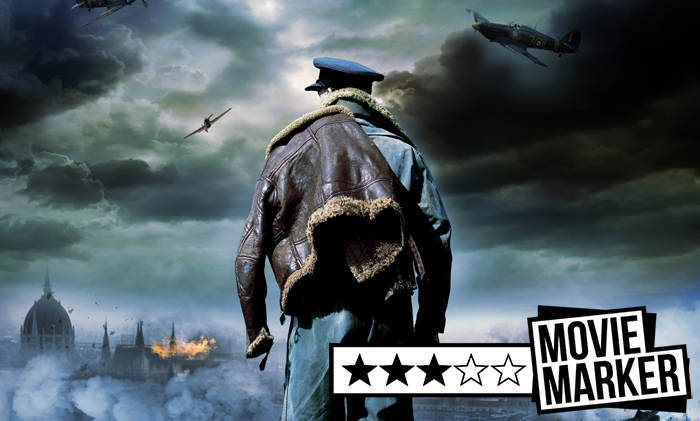 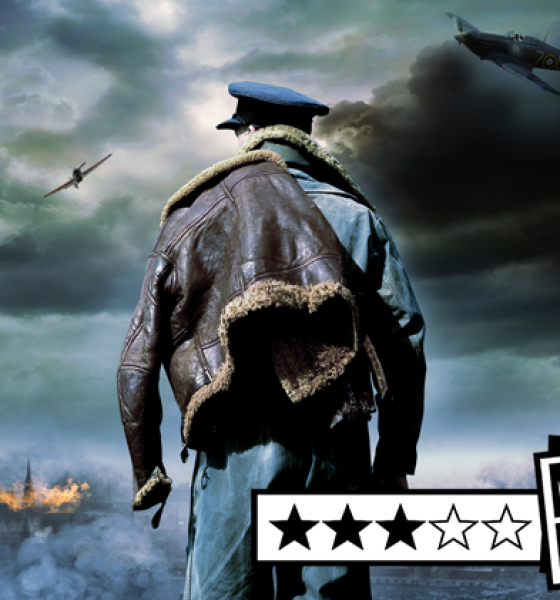 What is it about a good old brim ’n’ bluster war tale that lets a bit of charm and a whole heap of cheekiness carry a movie? There’s a bit more to David Blair’s Hurricane than that, but the prominence of its cheek ’n’ charm approach is undeniable. From the moment Game of Thrones baddie Iwan Rheon struts his way through a daring escape from the Nazis, the fun’s on for this engagingly peppy and likeable true story.

This tight and tidy hundred and ten minute war story concerns the  formation of the RAF’s 303rd squadron in the wake of their exile from Poland, and the prejudice afforded them by their British allies. “England needs all the help it can get,” Rheon’s Zumbach explains; his fellow pilots, however, are more interested in seeing them remain on the ground. Add into this mix the friendship of a group of young female war clerks – including a rather fine performance by Stefanie Martini – and the stage is set for the 303rd to prove themselves worthy of history. 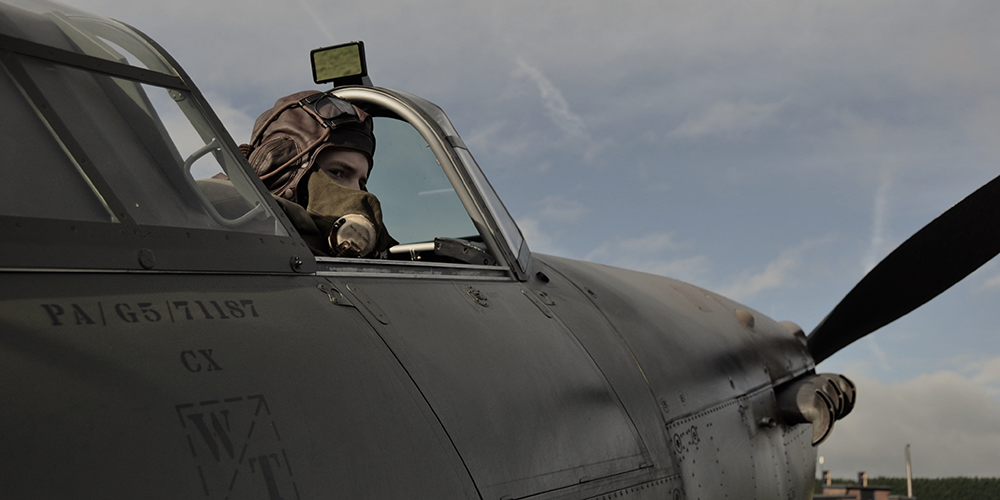 It’s not entirely unlike Red Tails, with the tale of Tuskagee airmen and their treatment by American pilots sharing similar beats. As you’d expect from any war story, there’s a lively cast of supporting players bringing up the ensemble – including winning turns from Marcin Dorocinski and Krystof Hádek – and even an amusingly thankless part for the token yank, in this case a role fulfilled by Milo “son of Mel” Gibson. Rheon’s the star here, though, with swagger and charisma to match the admirably-produced (for what’s presumably a lean budget) fireworks going off in the skies above them.

Blair helms with an able hand. He’s noticeably more confident in the dramatic quotient of the tale, but is aided immeasurably by some impressive VFX work. A misjudged score by Laura Rossi proves periodically distracting, though, its tone faintly too whimsical and overblown to remain in keeping with the smaller scale sensibilities that keep Hurricane focused and confidents. It’s down to a deadpan sense of humour that Hurricane ultimately takes flight, piloted largely by the charms of Rheon and a game cast, and emerging rather an endearing World War II biopic.