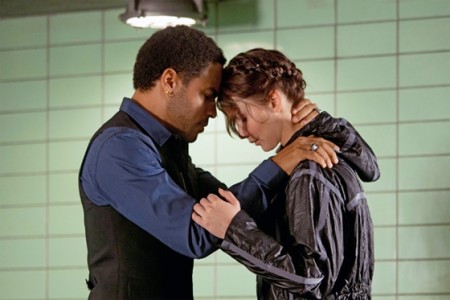 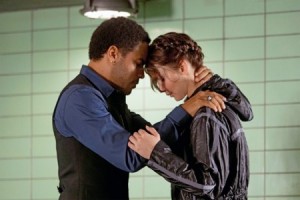 It may have scored the third biggest US box office opening of all time last week with an incredible $152 million, but it hasn’t stopped audiences craving a cinematic slice of the big screen adapation of ‘The Hunger Games’.

Faced with stiff competition from a sword and sandals sequel and a fairytale revamp, it somehow survived the onslaught and remained top of the heap this weekend. Taking in $61.1 million, it takes its phenomenal tally just past the $250 million mark within just 10 days.

The runner up spot went to ‘Wrath of The Titans’, the sequel to the critically panned ‘Clash’. Despite it’s respectable positioning, its $34.2 million showing is considerably down on its predecessor’s debut ($61.2 million).

Taking the bronze medal and third place, was Tarem Singh’s $85 million take on Snow White ‘Mirror Mirror’. Despite the talents of Julia Roberts and J Edgar’s Armie Hammer involved, it faces an uphill battle to regain its budget after such a below par performance ($19 million).

Butler To Silence The Motor City?