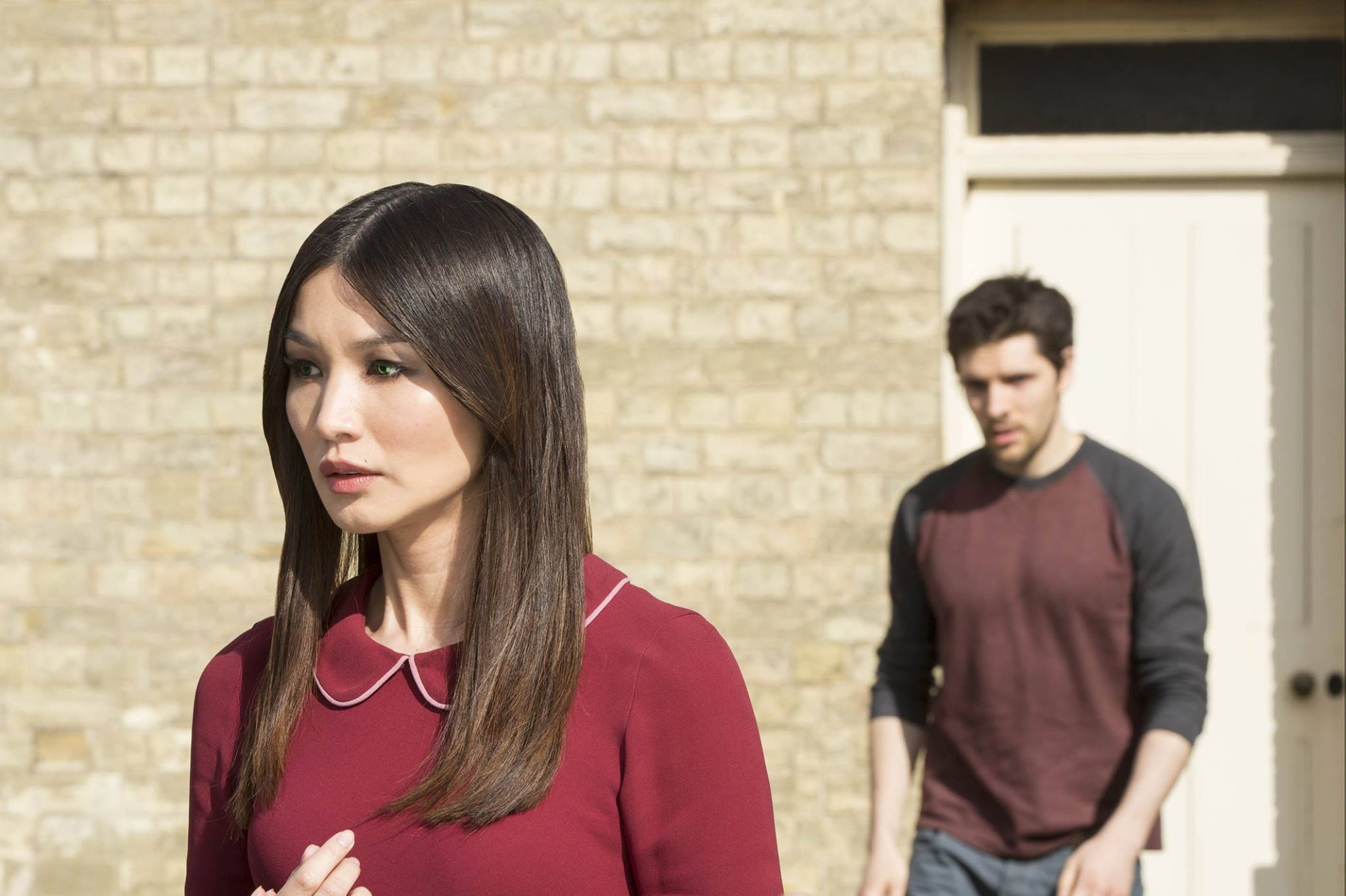 As the second hour of Channel 4’s ferociously intelligent sci-fi drama Humans concluded, one particular question plagued the mind: will the rise of artificial intelligence lead us to a brave new world, or reduce humanity to global warfare? Showrunners Sam Vincent and Jonathan Brackley are wasting no time establishing the battle lines between man and machine, and soon enough, we’ll have to pick a side.

Many of the central characters here – both human and synthetic – are finding themselves at emotional and moral crossroads. Their actions will have a ripple effect throughout their respective communities, and either alleviate or heighten pressure. Unfortunately for the Synths, it looks as though the latter is more likely.

Emily Berrington’s Niska has furthered her decision to be tried for her crimes in a court of law once she can prove to the judicial system that she is a free-thinking and feeling being. Laura (Katherine Parkinson, who was particularly excellent in this episode) fluctuated between legal stances, but finally decided to represent the rogue synthetic. 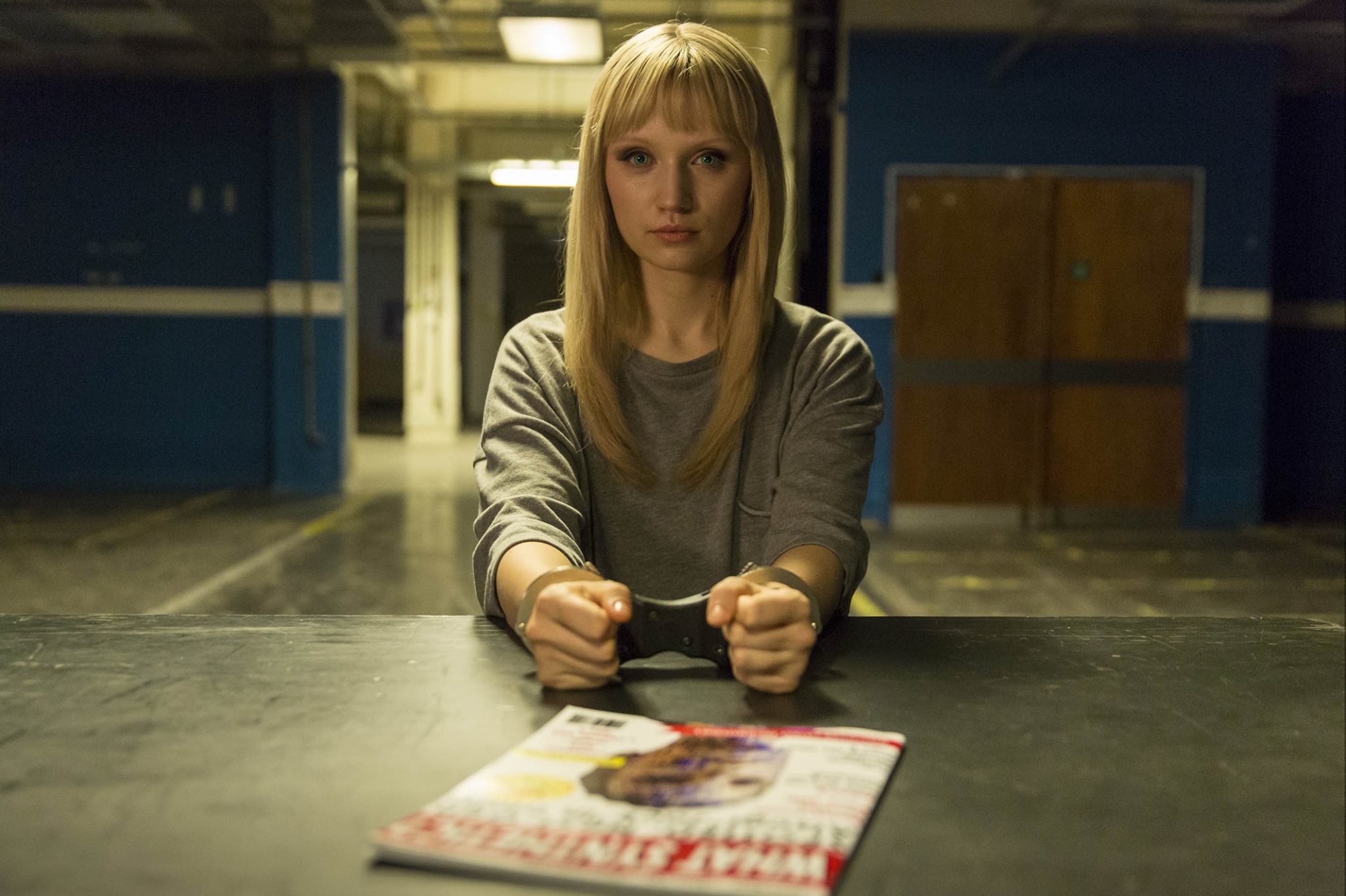 Meanwhile Hester (Sonya Cassidy) struggles with the psychological trauma of her past at the hands of man, and begs for the answer to a simple question: “Why do you hurt us?”. The sincerity of Ivanno Jeremiah’s Max and his tranquil, insightful words can do little to diffuse her raging fire and she opts to execute the captivate in their possession. After a botched suffocation attempt earlier on in the hour, she does not make the same mistake twice. Her violent action is bound to have grave consequences for the sentient tribe as we press onwards.

Choices made by Gemma Chan’s Mia had ramifications on the peaceful cohabitant of the modern world, too. She was warned by Leo (Colin Morgan) not to become attached, and these were wise words. Her relationship with café owner Ed (Sam Palladio) took a turn for the worst after she acts inappropriately, consequently exposing herself. It is a true testament to Chan’s performance how she can convey so many emotional and tonal shades by doing so little. Her stoic stillness speaks volumes; a beautiful, longing soul cruelly trapped in a vacant façade.

There were plenty of fantastic moments throughout this episode, and fans – this author included – were thrilled to see the return of D-Series synthetic Odi (Will Tudor) after techno wizard Mattie (Lucy Carless) saves him from a particularly macabre recycling centre. Piles and piles of corrupt bodies lie in waste bins and boxes; an obvious metaphor for how we as a species are far too thoughtless of our fellow man and their struggles. However the finest sequence was a profound dialogue exchange between Mia and Leo. Gorgeously written and distinctly meaningful, the scene highlighted how we take our consciousness for granted, and indeed how the sentient synths are just coming to the surface; gasping for air as they desperately try to learn and adjust to their newfound freedom. 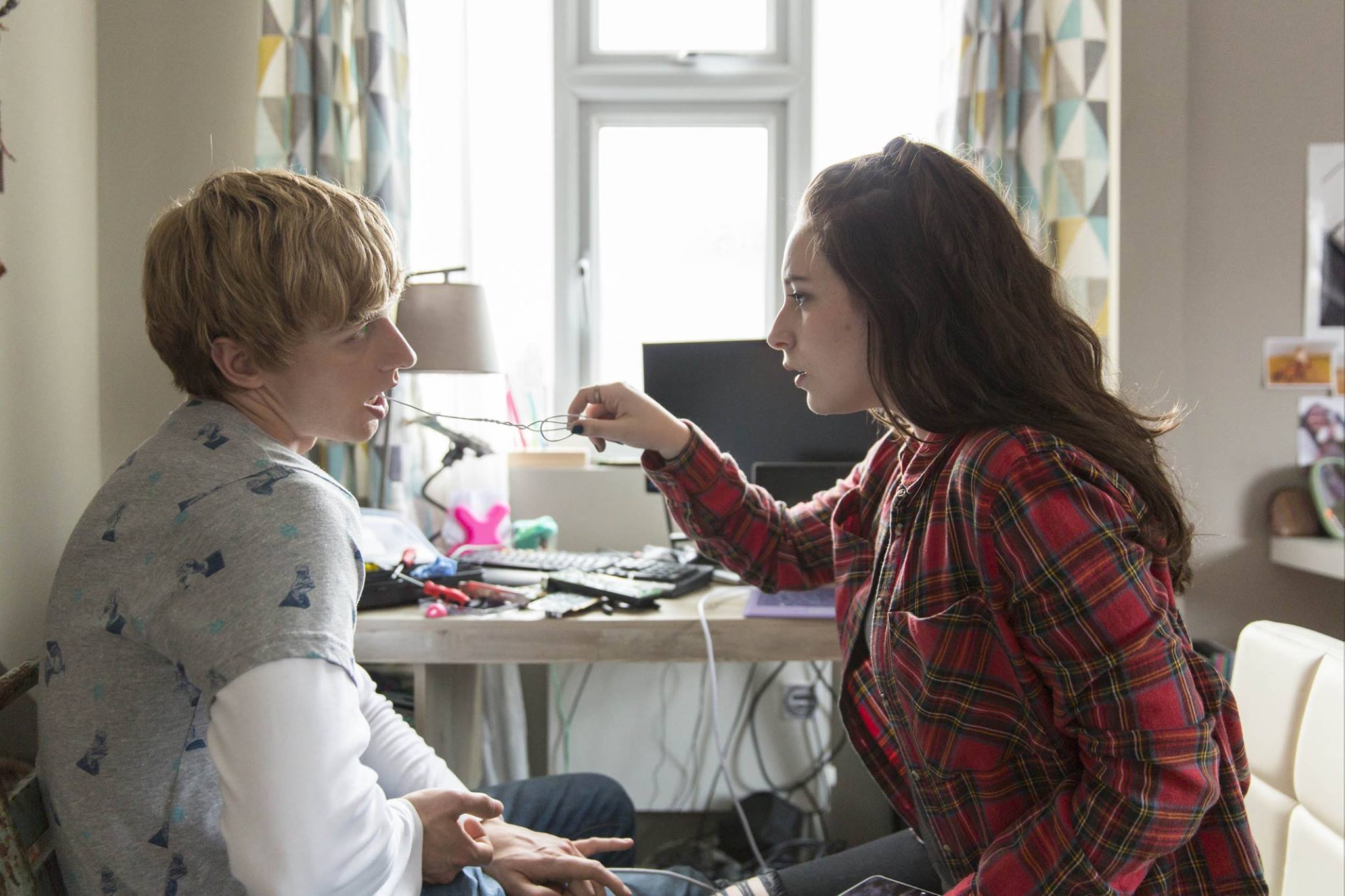 The anguish in Chan’s eyes and voice, paired with the astute posture and control of Morgan’s presence made for a breathtaking sequence. The love and respect for one another is so apparent, yet the fragility of their relationship is forever being tested. “What can any of us teach them? We’ve hardly lived ourselves. We’re children.” asserts Mia through firm teeth. The scene concludes with a wonderful line from Leo as he perfectly explains his mission in one short breath. “I just want us all to live, but first you have to be alive.”

What makes Humans so endlessly impressive is its complexity. Never are narrative progressions predicable or recycled, rather delicately plotted and harnessed by an acute sociological awareness. It is somehow both smart and sensitive; finding that perfect balance between nature and nurture. As the warpaths continue to render, audiences will have to pledge their allegiance: do you follow mankind whose actions are becoming distinctly more robotic, or show support for the synthetics whose quest to embrace humanity is a dangerous one. This writer know which side he’s on…