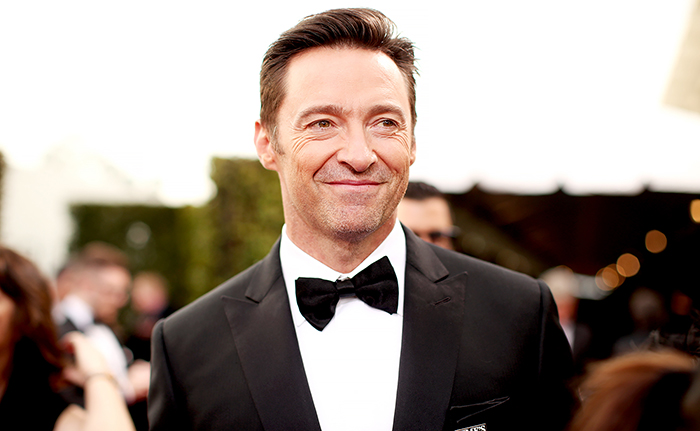 Thank You For Smoking director Jason Reitman’s forthcoming political biopic The Front Runner, which chronicles the three-week period in which American Senator Gary Hart’s considerable lead in the 1988 presidential campaign was derailed over an alleged extramarital affair (he would go on to lose to George Bush Sr.), was always going to stir the pot in the current political climate. And it was a fact that Reitman acknowledged whilst premiering the movie last night.

“I think I’m like anyone alive today,” Reitman told the audience at the Museum of Modern Art in New York City, “I wake up, I pull out my phone, and I go, ‘Fuck!’”

“I look around me and go, ‘How the hell did we get here?’ And in this story, I found a thread that I wanted to pull on — this story about the line between our public and private life, about how journalists and candidates get along, and that touched on gender politics,” the director went on to explain, drawing parallels between the scandals of the past and our desensitised nature today, “1987 acts as a prism through which you can have a calm conversation about tricky topics.”

Those tricky topics certainly prickled at the film’s star Hugh Jackman. Jackman, who portrays Senator Hart in the film, came under fire earlier in the year after a picture found its way online of his birthday party, which was attended by President Donald Trump’s daughter Ivanka Trump, and her husband Jared Kushner – both of whom have high-ranking positions in the current White House.

When pressed if he did have a political message to share, Jackman was brief: “Vote! I’m an Ozzie, so I don’t get to vote, but if you can, you should vote [in the midterms].”

Abdellatif Kechiche, Director Of Blue Is The Warmest Color, Accused Of Sexual Assault