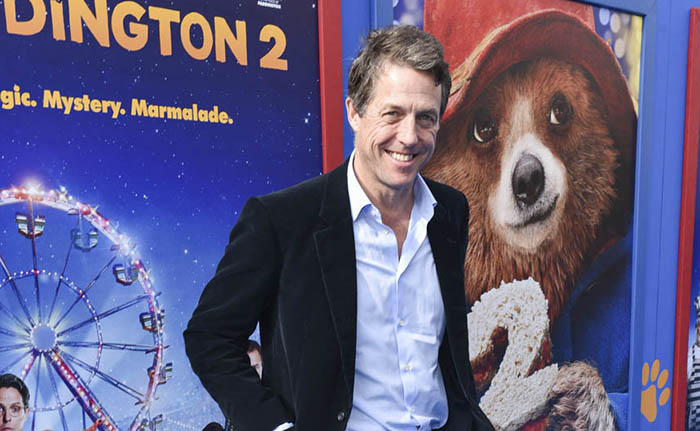 The picture has been penned by Ritchie, along with his creative partners Marn Davies and Ivan Atkinson. Toff Guys will be a quiet return to the comfort of a Lock, Stock and Two Smoking Barrels-style crime drama for Ritchie, after the very public embarrassment of last year’s King Arthur: Legend of the Sword – Ritchie’s Charlie Hunnam-starring medieval fantasy flick lost $150 million after flopping at the box office.

Toff Guys will pit old-money European wealth against the modern weed industrial machine, as new gang leaders face off against the sophisticated crime lords of days past.

Hugh Grant was last seen in Paddington 2, which scored $227 million internationally. No release date for Toff Guys has been set.

Abdellatif Kechiche, Director Of Blue Is The Warmest Color, Accused Of Sexual Assault