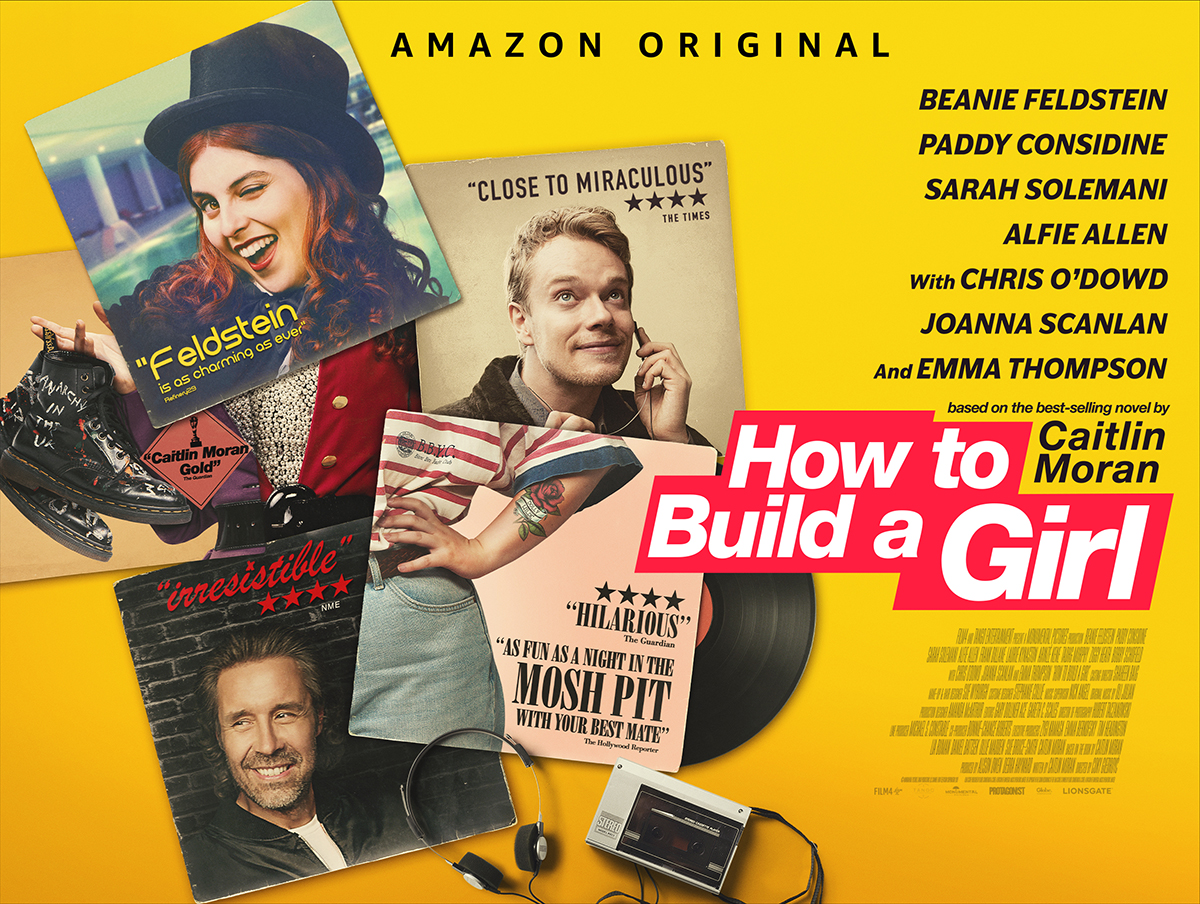 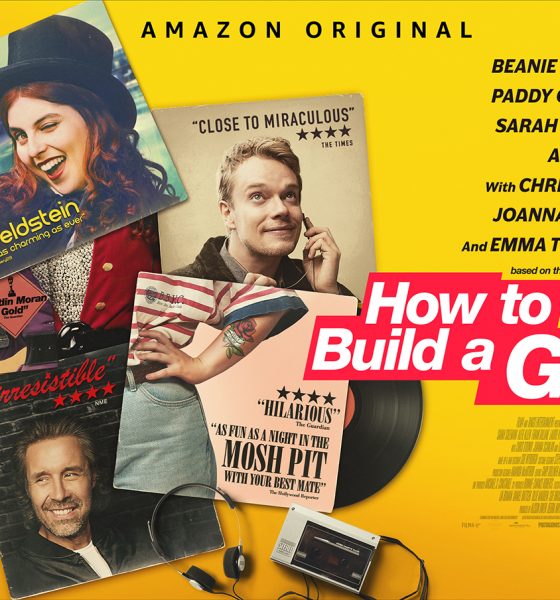 It’s 1993, and there’s only one way for a curvy, bright, funny, working-class sixteen year old (Beanie Feldstein) to break out of her tiny, crowded house in Wolverhampton, and go on the somehow noble sex-quest she desires – to reinvent herself as swashbuckling, top-hat-wearing rock critic Dolly Wilde, and explode all over London. The only question is – was Dolly Wilde the right girl to build?

The film is directed by critically acclaimed British director Coky Giedroyć (Harlots, The Virgin Queen), written by Caitlin Moran, based on her beloved number one Sunday Times bestseller of the same name, and produced by Oscar-nominated and BAFTA-winning producers Alison Owen (Me Before You, Saving Mr Banks) and Debra Hayward (Bridget Jones’s Baby, Les Misérables). The executive producers are Daniel Battsek, Ollie Madden and Sue Bruce-Smith for Film4, Tim Headington and Lia Buman for Tango, Zygi Kamasa and Emma Berkofsky for Lionsgate and Caitlin Moran.

“We at Lionsgate UK continue to be huge supporters of British independent films, and ‘How to Build a Girl’ is one of the most hotly anticipated films on our British slate for 2020. Although we had planned a wide theatrical release for this film, given the current climate, we believe Amazon Prime Video is the perfect home to enable consumers to see and enjoy it immediately,” said Zygi Kamasa, CEO Lionsgate UK. “This is a fantastic opportunity for us to bring great films to people at home more immediately and it is the light relief that we all need during this time.”

HOW TO BUILD A GIRL will be available on Amazon Prime Video from 24th July.