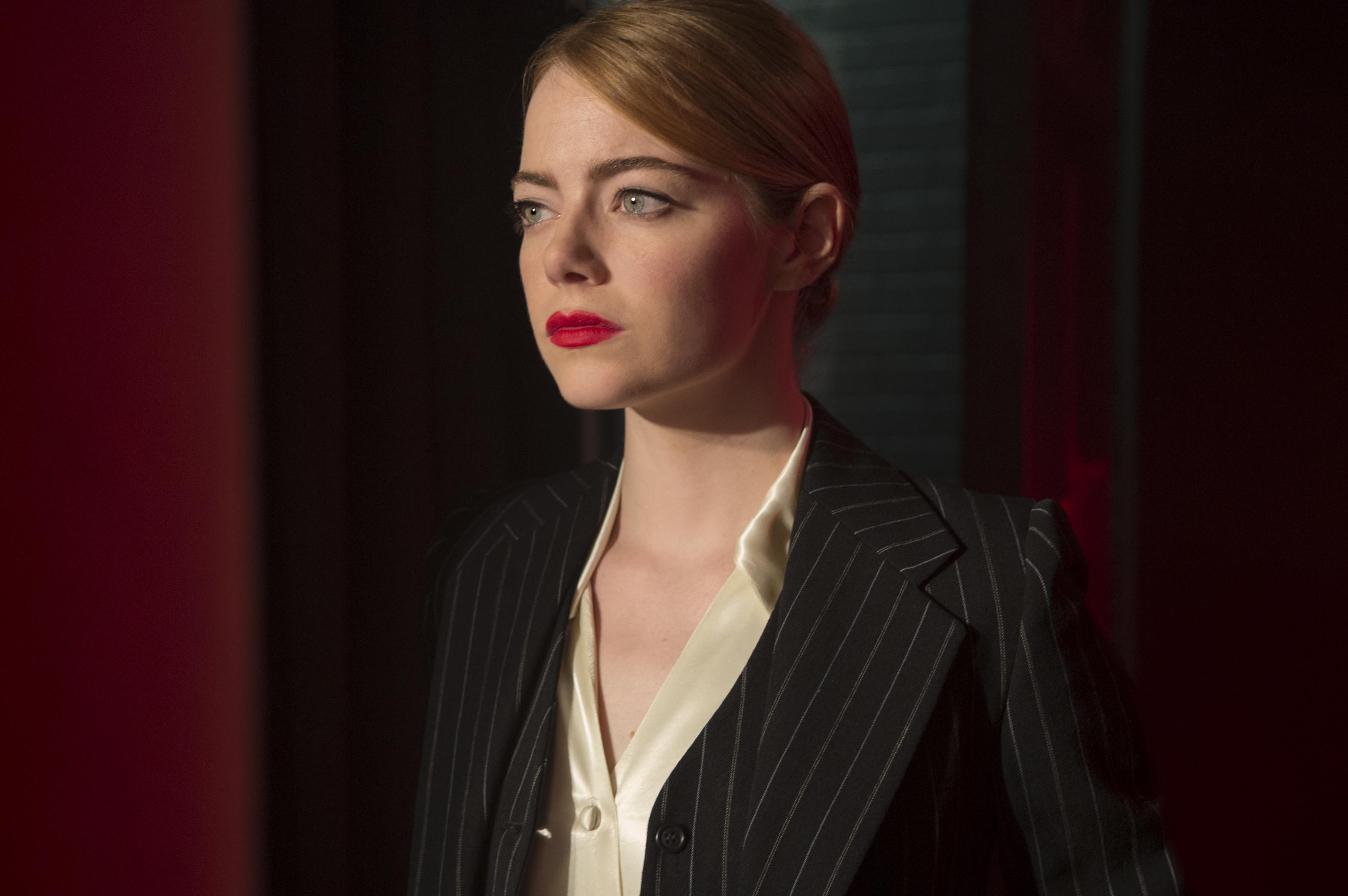 La La Land, the jazz musical spectacle directed by Damien Chazelle, heads into the Oscars with 14 nominations, equaling the all time record with Titanic and All About Eve.

It has dominated the season with a string of best film awards and is considered the overwhelming favourite for Best Picture. But how many Oscars can it realistically take away, and does it stand a chance of equaling, or even beating, the record 11 currently held by Ben-Hur, Titanic and Return of the King?

It would be ludicrous to propose a scenario in which is fails to win Best Picture, so that’s 1.

Similarly, Damien Chazelle initially had competition from Barry Jenkins, and briefly Denzel Washington, but now looks set to be the youngest ever Oscar winning directing. Two.

Though Natalie Portman and Isabelle Huppert also had turns in the lead actress spotlight, this is now Emma Stone’s to lose, making it three.

The remaining acting categories are barely represented by La La Land. Ryan Gosling is a major outsider in the lead actor race, which will be won by Denzel Washington or Casey Affleck. Meanwhile the supporting categories are set up for Viola Davis and Mahershala Ali. Following the Golden Globes, it has always been considered as an unlikely bet for Original Screenplay, but this will probably go to Kenneth Lonergan for Manchester by the Sea.

Then there’s the technical and design categories. Cinematography has La La Land written all over it, though don’t be surprised if Arrival steals it. Let’s assume four.

It has a chance to win Costume Design, but only if fans of the film tick it for all categories. Realistically it’s Jackie‘s to lose.

Film editing could be a three horse race between La La Land, Arrival and Hacksaw Ridge, but the musical is currently the odds on favourite for this. That’s five.

Makeup & Hair is all about Star Trek Beyond, but production design has La La Land written all over it. Six.

The music categories are, understandably, all about La La Land. It has two original songs in contention and will probably win with City of Stars unless Moana upstages it. Not impossible, but very unlikely. While Justin Hurwitz’s score is expected to win also. Eight.

Following the sound editor awards, Hacksaw Ridge will win its one and only prize in sound editing, but miss out to La La Land in sound mixing, taking its total to nine.

Finally, visual effects was never really a category for La La Land to compete, keeping its overall tally at nine – two behind the record but making it the clear winner this year.

What are your expectations for La La Land? Tweet us your predictions @MovieMarker