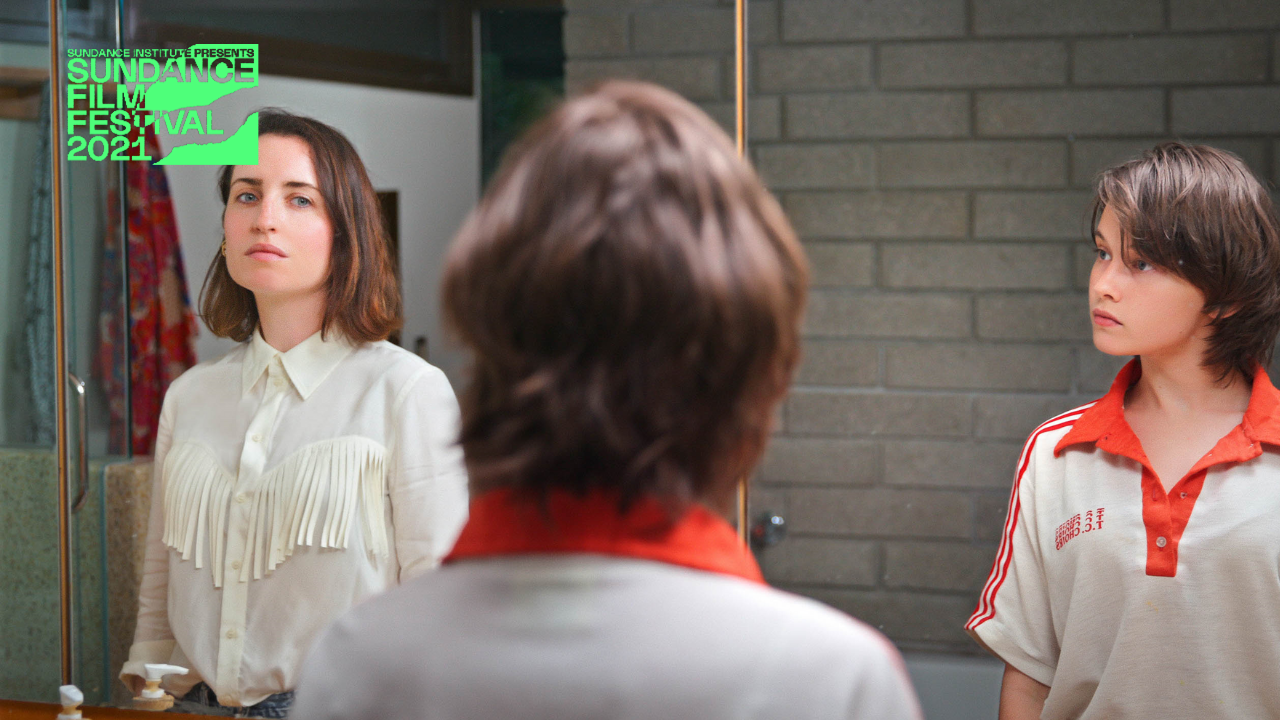 How It Ends proves that a pre-apocalyptic film can be cheerful and witty in tone despite a doomsday premise. An asteroid is due to hit the earth presenting that last day on earth scenario where the question on everyone’s lips, similar to New Year’s Eve, is what to do with the precious time remaining. How it Ends embeds this premise within a series of vignettes as an off-beat comedy which muddles its message by refusing to commit fully to its genres. Impressively filmed during the pandemic, How It Ends transports the audience on a road trip, by foot, through the deserted streets of L.A in an entertaining quest of self-discovery.

An intriguing concept, the film focuses on that desire to be surrounded by others with an end of the world party to while away the hours in a state of nirvana as the earth burns. However, similar to New Year’s Eve such an event always has the potential to be anti-climactic. How It Ends prefers to emphasise the value of relationships and atonement as there might never be that opportunity again to remedy those wrongs and to hold those family members closely.

Liza embarks on that road trip to tick off certain personal meetings, with the irrepressible bright blue skies juxtaposing the existential themes. At moments, the film feels celebratory and indulgent as Liza and her younger self, that has materialised in physical form, travel cross country meeting television actors, known to the film’s directors, on their path. The film may preferably work well in the form of short stories or episodic television as it is intriguing to discover who the next actor encountered on Liza’s journey may be but there is a lack of cohesion in the structure.

How It Ends encapsulates that music video editing style with its punctuated episodes. The film is rather tongue in cheek as many of the actors were filmed within their own homes and present the extreme personalities forming part of the neighbourhoods. Some of the characters adopt easy stereotypes ranging from as a hippy couple delivering daily affirmations to neighbours debating about politics and refuse collection to delightful cameos from Helen Hunt and Olivia Wilde as Liza’s mother and friend. The film operates on this referential level with such actors and Liza also utters the words, ‘Dude, where’s my car?’, which might provoke some inward groans.

How It Ends unveils a level of creativity which is unique within films exploring the end of human existence. Husband and wife team Zoe Lister-Jones and Daryl Wein have cleverly constructed a tale reflecting the isolation experienced within these current times, as the streets of L.A are empty with few human interactions, without being bleak. The film is a humane examination of loneliness but hope despite the impending apocalypse with blunt didactic messaging on signs declaring ‘You Are Enough’. Liza literally walks along the journey with her inner voice, whose presence may often be ignored within our lives without that physical manifestation. It is an effective device as How It Ends, therefore, provides that question as to whether our younger selves would be proud of our adult choices. The film also highlights that suppression of desires and needs in our interactions with family and friends as we grow older, to our detriment.

How It Ends may have been a coherent film should the premise of loving our inner voice been the central theme. Unfortunately, its message is poorly executed, however, the chemistry between Zoe Lister-Jones as the older Liza and Cailee Spaeny as the younger self is delightful to observe. Synchronised red lipstick application, synchronised gestures and the long walks through sprawling L.A undertaken by the two actresses add to the film’s charm, and their performances elevate the film.

How It Ends is an intriguing watch as a love letter to L.A juxtaposing its end of the world narrative. The film, however, despite its existential, absurdist nature ultimately has the concept of love at its heart. It is a whimsical, quirky film with deadpan humour that will please some viewers despite its poor execution. How It Ends guides us on the journey of self-acceptance, being alone and learning to love that inner voice in a charming tale with a surprisingly thoughtful denouement.

Related Topics:How It EndsReviewReviewsSundance Film Festival 2021
Up Next