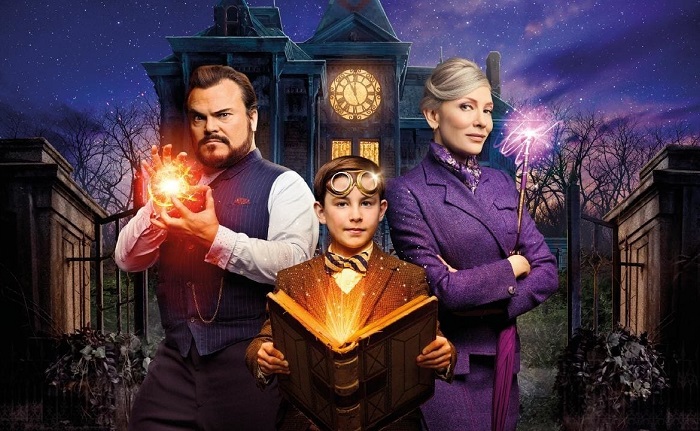 Eli Roth’s family fantasy adaptation of classic children’s novel The House With a Clock in Its Walls, which stars Cate Blanchett and Jack Black, has debuted at the top of the domestic box office – surpassing expectations with a very respectable $26.8 million opening weekend.

The House With a Clock in Its Walls is now Roth’s highest-ever opening, beating the previous record of his grisly horror feature Hostel, which opened to $19 million back in 2005. The flick beat out other newcomer Fahrenheit 11/9, Michael Moore’s latest scathing documentary on the Trump administration, which only managed a paltry $3.1 million. The film is the latest in a line of diminishing returns for Moore’s work.

Internationally, Conjuring-spinoff The Nun still held the gold medal at the box office with an impressive $35 million weekly taking, bringing its total earnings to $292.6 million worldwide.

This week’s features should have a pretty comfortable run over the next nine days to continue earning as the Summer movie season officially draws to a close, and studios shift to their Autumn slates. October 3rd will see the next big competition of the year, as Bradley Cooper and Lady Gaga’s A Star Is Born opens opposite Tom Hardy’s super-antihero Venom.