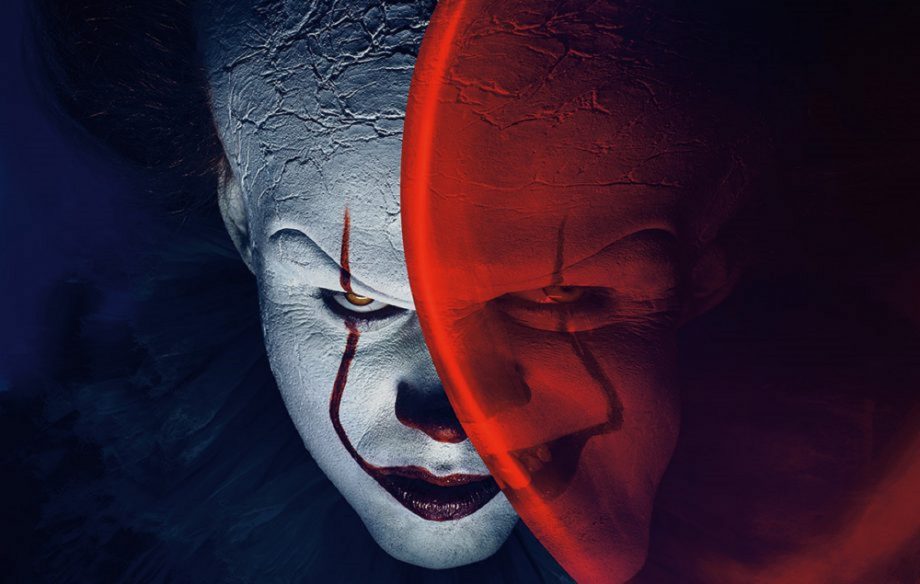 IT: Chapter Two hits cinemas on 6th September and we thought we couldn’t be more excited after the trailer release and the memories left by the first installment. Then we heard about the release of the film in 4DX.

4DX has been a fantastic addition to a number of recent films and especially for horror movies! There are many 4DX fans who were strongly intrigued by the chemistry of 4DX format and horror movies.

4DX fits perfectly with horror movies, its concept of giving moviegoers some interactivity at the movies while IT: Chapter One got tremendous feedback from movie-goers.

4DX offers not only the advanced motion seating along with wind, mist, fog, lighting, and even smell effects, but also a unique benefit for horror films, as these things can enhance the jump moments and give more of the roller coaster thrills.

4DX can make scary movies even scarier offering another way of viewing a horror film and is a definite draw in getting people to the theater. It’s a really fun way for the audience to get engrossed in the action and the horror.

4DX enhances across a variety of genres but horror tops the list. The first 4DX horror hit, My Bloody Valentine (2009) exceeded audience expectations when it broke box office records over 2D, breaking pre-sale records (the printer actually ran out of tickets) at CGV Sang-am (South Korea) for two weeks prior to its release. The film went on to average an incredible 91% occupancy rate during its run for eight weeks.