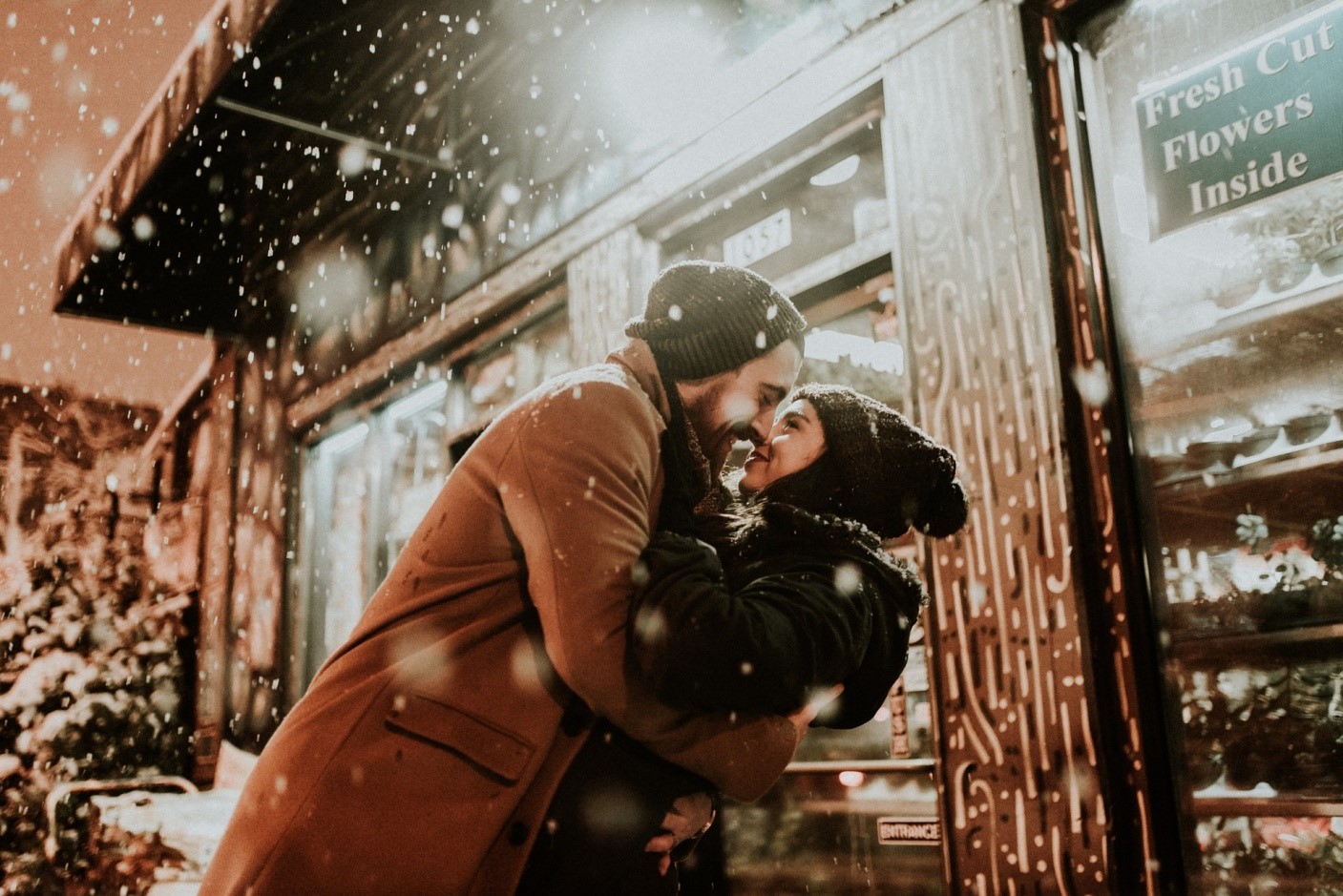 Love is more than just roses and candy. Nowadays, when many people think of love, they think of two people with sexual attraction towards each other. But if you look back at the definitions of love dating back to the Ancient Greek and Roman periods, you’ll find that love was never simply limited to this.

In the modern-day Greek language, “agape” is the term that best translates to the English equivalent, “love.” It suggests a pure type of love that doesn’t involve physical attraction. It’s often associated with divinity or love of God (due to the belief that only God’s love is pure), but this isn’t always the case. Agape encompasses love for everyone, regardless of affinity or relationship, and other living things, which is why this form of love can be considered a form of altruism. In other words, agape may be equated to unconditional love.

Movies like Heaven Is for Real (2014) show the religious version of agape, but again, it is not limited to the spiritual or divine. In a film analysis explaining the meaning of the film Collateral Beauty, the personification of love shows how a father’s love for his daughter is unconditional. In the 2016 film, one of the characters, Whit, is estranged from his wife and daughter after getting caught having an affair. Whit has difficulty showing his daughter that he still loves her regardless of the circumstances that separated him and his wife, and he eventually shows his unconditional love by promising to always be there for her.

Storge is the love between family, usually the love of parents for their children, sibling to sibling, and vice versa. It is a natural form of love, as most parents immediately fall in love with their children the moment they’re born.

In a modern-day example plenty of us know too well, storge is your parents’ love when you’ve broken a window or failed an exam – your parents may be mad or disappointed, but it will be difficult for them to stop loving you because it’s almost second nature for them to do so. In another example, you may be embarrassed of the way your parents act or dress in public, but you will defend them against anyone who mocks them because of your own love for them.

The film My Sister’s Keeper (2009) is a good example for this kind of love. Brian and Sara’s first daughter, Kate, has leukemia, so they use in vitro fertilization to have a second child, Anna, who is a genetic match with her older sister so that she can provide organs, blood, and body tissues when necessary. However, when 15-year-old Kate goes into renal failure, 11-year-old Anna suddenly refuses to give one of her kidneys and files a case against her parents to give her the right to her own body. While Brian is understanding of Anna’s feelings, Sara is furious as she wants to keep Kate alive.

Eventually, the family learns to bond together like a regular family without Sara having to dote on Kate. It is later revealed that Anna was willing to give up a kidney, but Kate convinced her to refuse because she has been ready to die for a long time, but her mother couldn’t accept it. Sara accepts Kate’s decision to die, and the family learns to cope as one.

Eros is defined by a passionate and sexual love. The term stems from the myth of Eros (known in Roman mythology as Cupid), one of Aphrodite’s children and the god of love and sex. This form of love involves sensual desire we see between couples.

In conservative or Christian views, this is considered one of the lower and more dangerous levels of love as this form of love is said to lead to temptation of lust and is often only limited to sexual intercourse. However, this isn’t always the case: while eros involves love for a person, it develops into an appreciation for the person’s beauty and soul.

While most romance films can portray eros, more modern films are evolving the way we see sexual love. In the 2018 film adaptation To All the Boys I’ve Loved Before, we see a blossoming romance between Lara Jean and Peter form out of a friendship. Eros isn’t the love at first sight as many other movies make it out to be, but the love one feels when trying to physically be with someone.

Philia and storge intersect in the sense that it involves love for friends, family, and community. However, while storge focuses familiar love, philia is defined by friendship and goodwill. When two people benefit from being together and reap companionship and trust even if they are not related, then this is a form of friendship defined by philia.

This year’s Toy Story 4 is a good example of philia. These toys are bonded and form as a family and protect each other when necessary. In the history of the Toy Story franchise, Woody, Buzz, and the rest of the gang protect each other while keeping their child, Andy and later on Bonnie, happy. However, Woody best exemplifies the meaning of philia towards the end of the movie when he decides to help Gabby Gabby and then choose to leave his unfulfilling life for a life helping toys find new owners. Despite having a safe and comfortable life with Bonnie and his toy friends, he chooses to give that up and live in a carnival with Bo so that he can help other toys who are lost. This is Woody’s way of helping the community of toys regardless of their circumstances – a form of philia seen in the movie.

There are many other types of love and various other movies that exemplify it well. A lot of people fail to understand that love is not always about passion and physical attraction, and seeing these types played into movies can help audiences further understand how their simple shows of affection and kindness to their friends and community is also another form of love – one that’s not just in the movies.

Hidden Hollywood: The Big Screen on Your Doorstep