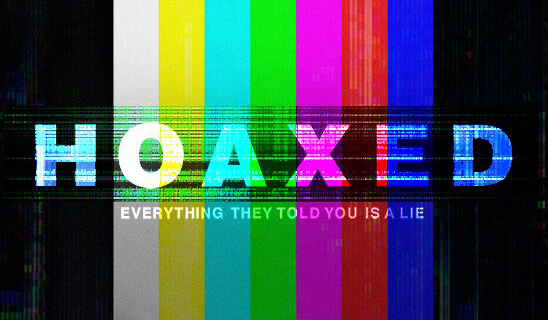 RRandom Media is releasing the documentary feature film HOAXED, on-demand and on all digital platforms on March 10, 2020.

Produced by Mike Cernovich, HOAXED deconstructs America’s post-fact media landscape with a creative insider’s look at the Fake News phenomenon and the consequences of media misinformation, with interviews from those who have been accused of spreading it themselves. Is HOAXED an expose of the corporate press or just more anti-media propaganda from astroturfing trolls? Maybe HOAXED, like Fake News itself, is two movies playing on one screen.

HOAXED: EVERYTHING THEY TOLD US IS A LIE