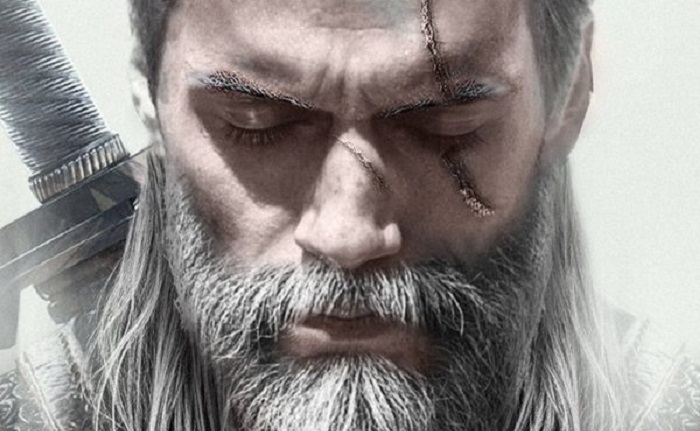 Well, that was unexpected.

Yes, it turns out that apparently dreams really can come true. Justice League star, and current resident man of steel, Henry Cavill has been cast in a role he himself had expressed great interest in earlier in the year – the role of famed badass Geralt, from Andrzej Sapkowski’s The Witcher novels and studio CD Projekt Red’s subsequent video game adaptations.

Cavill is a noted fan of both the video games and the novels, and indeed geeked-out about the Witcher franchise when being asked by IGN if he’d like to play Geralt a few months back: “Absolutely! The books are amazing! Have you read the books? They’re really, really good.”

About the casting, showrunner on the Netflix series Lauren S. Hissrich wrote on Twitter: “He was my first meeting. I didn’t have writers or scripts yet – just a greenlight and a lot of passion. That was four months ago, and I’ve never forgotten the passion he brought. He IS Geralt. He always has been. I’m so thrilled to welcome HENRY CAVILL to the #Witcher family.”

The Witcher is a wildly popular dark-fantasy franchise that follows the titular monster hunter (or ‘witcher’) Geralt of Rivia as he seeks to rid his lands of the blight of evil.

It’s been a hell of a year for Henry Cavill, who had an astounding turn in the critical and commercial success story of Christopher McQuarrie’s Mission: Impossible – Fallout, and has now taken on a dream role for Netflix. With the DCEU currently in the process of realignment, and Cavill’s portrayal of Superman in Justice League (dodgy CGI lip aside) singled out as one of the bright spots of an otherwise lacklustre cinematic experience, things seem to be on the up for the British-born thespian.

More casting announcements are expected shortly for The Witcher, which has not set an air date. Mission: Impossible – Fallout is in UK cinemas now, rated 12A.

Dorothy’s Ruby Slippers Found By The FBI After 13 Years