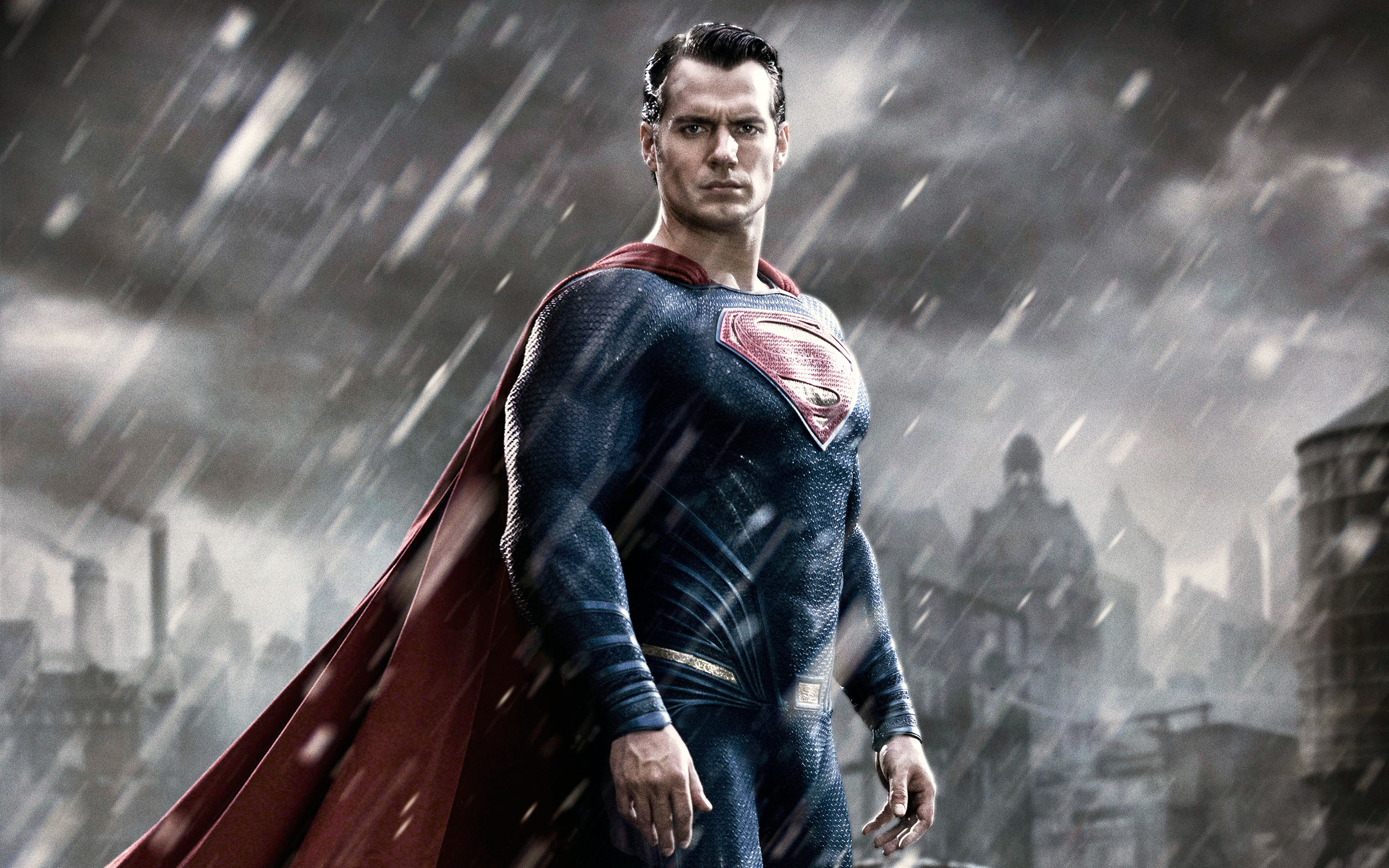 Superman himself Henry Cavill has joined the cast of the next Mission: Impossible film which will be the sixth installment in the series.

Writer/director Christopher McQuarrie broke the news on his Instagram account using the comments to bring up the fact that Cavill had joined the cast.

It is not known yet who Cavill will play but we do know that he will be joining series regulars Tom Cruise, Simon Pegg and Rebecca Ferguson.