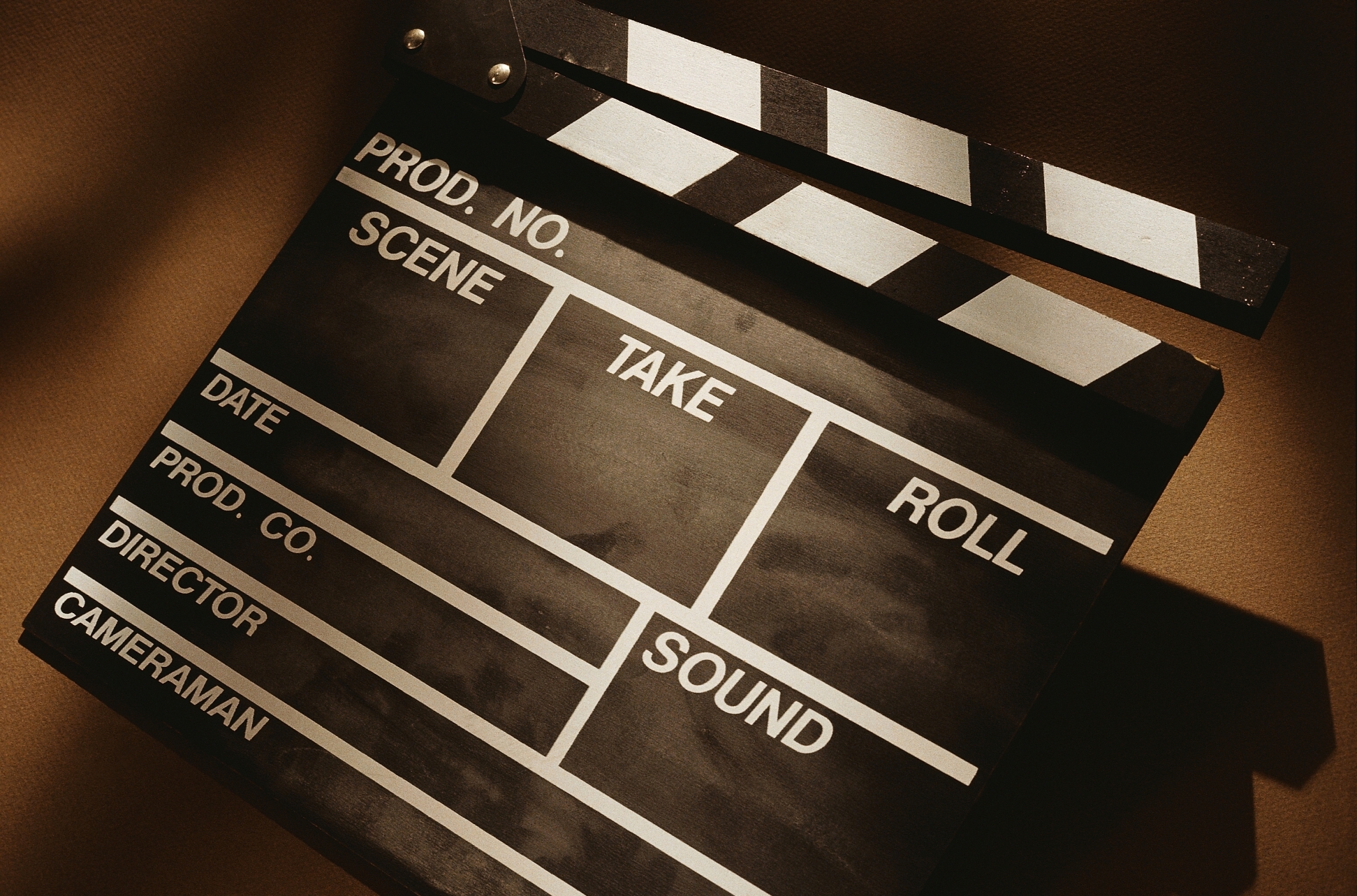 We’ve all heard it from our grandparents growing up – “things just weren’t like this back in my day!”, or words to that effect. But how many of us have noticed the absolute horror creeping in upon realisation that we’re becoming just like them?!

When we look back, we tend to look back fondly, and we always prefer the originals and greats (from our childhood, at least!). Indeed, this mentality is not just limited to one generation.

Many classic movies and even TV shows (take a trip down memory lane with some of these) from years gone by are getting just recognition as actual game changers. If you’re guilty of berating the current movie scene and exclaiming that things just aren’t like they used to be then, sorry, perhaps you’re simply getting old.

Whether or not you have a point is another story, and you’re not alone in thinking that the good old days are long gone. In fact, many would argue that quality has actually deteriorated in many cases, after all.

If you’re wondering why this seems to be true, you’d be forgiven. After all, budgets in the industry are higher than ever, actors and actresses are placed as pillars of modern society like never before, and of course, we now have the technology to create absolute masterpieces. There’s no denying that some of the most incredible movies of all time have been made in recent years.

So what seems to be the issue? In a word? Sequels. There are entire websites dedicated to bad ones, and trust us, there are a lot of them! Are all sequels bad? Well, not exactly. But it does seem that in many cases, some things should just be laid to rest. Contrary to some opinions, there is such a thing as too much of something good!

Of course, many huge franchises get it exactly right. Take Harry Potter, for example. With each film, you could physically see the developments and the progression that was made. The effects became stronger – and more believable, if we imagine for a second that magic is real – and even the actors themselves got way, way better as time went by. Remember Daniel Radcliffe in that first movie? We cringe every time. He can be forgiven, however – after all, he was about 11 years old in the first movie!

Adaptations from books seem to be different, though, as when they’re first produced, everyone from the viewer to the producers know that there is more to come. In addition to this, such book series typically have a huge and loyal following who couldn’t quite bear to see their favourite stories destroyed by bad cinematography!

At the end of the day, you can’t blame directors for trying. When things pay off with sequels, they pay off BIG TIME. Just look at the amount of sequels making it into the list of the highest grossing movies of the past 20 years, and it’s easy to see why they take a chance. Considering some of these actual gems, it’s probably worth sifting through a few absolutely awful spectacles for those select few who REALLY get it right.